In Colombia, the instability of the Nevado del Ruiz is manifested by number of earthquakes LP, associated with fluid dynamics in the ducts, and emission tremor, following the report of the Observatory of Manizales.

Added to this, volcano-tectonic earthquakes type in relation to the fragmentation of rock, are located under the volcano between 770 m and 6770 meters ... the biggest earthquake of 1.1 M, August 27 at 1:44 local, was located 2.8 km to the southwest of Arenas crater. Deformations are reported. In Guatemala, Fuego volcano continues its eruption, characterized by a high level of seismicity and tremor ; 6-10 explosions shake it every hour,  accompanied by gray plume amount between 4,200 and 4,500 meters before dispersing to the west on 12 km. Ash falls were observed over Panimache, Morelia, Santa Sofia.

On the night of August 30, incandescence was observed at 150 meters above the crater and two lava flows, one of 800 meters towards the barranca Santa Teresa, another of 1,000 meters direction of the barranca Trinidad, where due to the rains, a small lahar formed. (report INSIVIMEH 01.09.2015 / 9) In Japan, the alert level of Sakurajima has been lowered by 1 September to March by the JMA, based on a decrease in seismicity and the absence of inflation. The zone of 2 km around Showa  and Minamidake craters remains prohibited due a possible eruption, accompanied by projection of blocks and pyroclastic flows. In Hawaii, while volcanic activity normalizes, the island is under the threat of Hurricane Ignacio, Category 4, with winds measured at 220 km / h.

This hurricane is one of a rare series of three, all category 4, the second highest level after Saffir-Simpson Hurricane Wind Scale, that scroll across the Pacific. 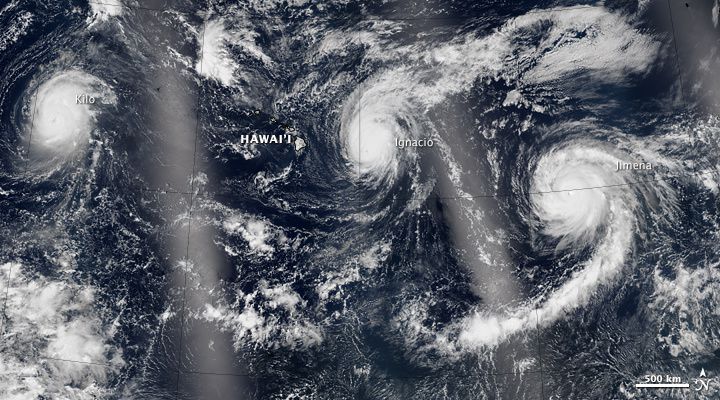 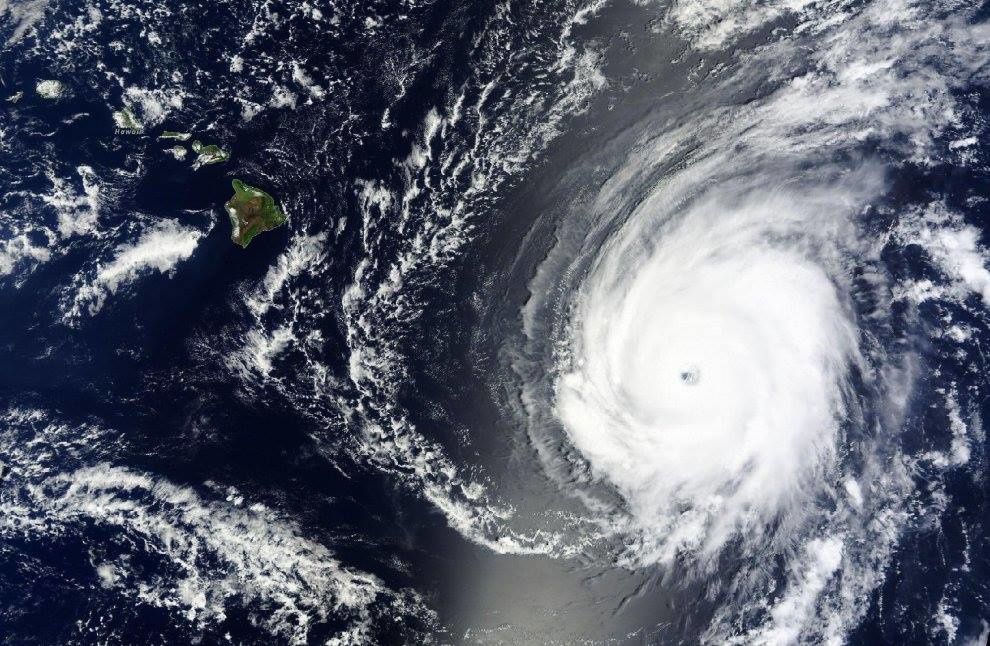