Seen from space, the city of San Salvador and Lake Ilopango - with the Ilopango volcano on the right, left San Salvador volcano and the Loma caldera on the far left. - Photo Nasa.

In El Salvador, the eruption of the Loma Caldera, 1400 years ago, buried the Mayan village of Joya de Ceren.

After episodes of tremor and steam explosions, which left enough time for the inhabitants of nearby villages to escape - no body was found in the excavations - the eruption has developed on a crack to the north-west of San Salvador volcano.

Because of the low temperatures and humidity of ashes, the time stopped for the village, which has been preserved in a kind of "space-time capsule".

Historians and archaeologists were thus able to find various testimonies of the life of this rural village, and details of the eruption itself. Joya de Cerén buried under the ashes of an eruption around AD 660: left, a house; in the center, an attic and a community sauna to the right - Doc.Colorado University

The site was found by chance during the construction of a grain silo in 1976; the excavation period runs from 1989 to the present.

The teams of Prof. Sheets regained earthen buildings with thatched roofs, pots containing beans, multicolored ceramic bowls and even footprints lost in the ash in a garden where corn grew.

The analysis of the maturity of wheat found in the ashes reveals that the eruption took place in August, and the location of various objects inside the houses fixed the event in the evening. 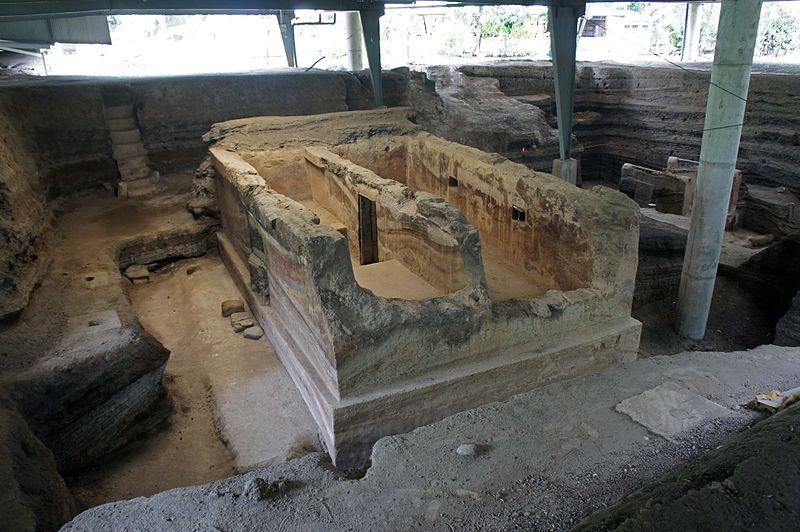 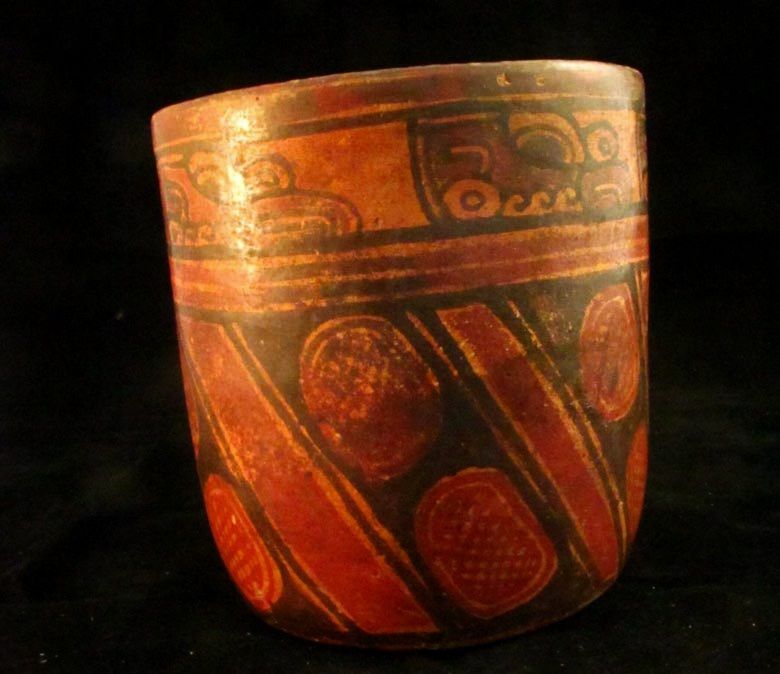 This prehispanic Mesoamerican village is home of civilian, religious and domestic buildings.

To date, 18 structures were identified and 10 were completely or partially excavated. They include a large public building, and a steam room in adobe, two houses of adobe dwellings of wattle, earthquake-resistant, three reserves and a kitchen, grouped on one side of a square. On the other hand, there is a community building for the festivities, and a building reserved for the shaman.

Traces of cultivated fields provide information on maize, cassava - one of the only intensive cultivation sites in the new world - herbs and agave (sisal). Different fruit trees have been found, including guava and cocoa. 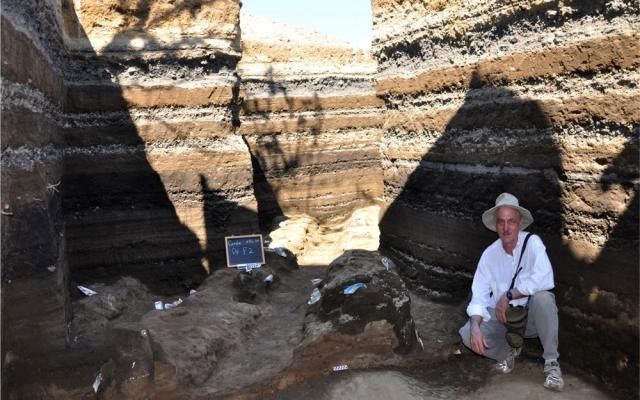 Joya de Ceren - archaeologists to work after digging the ash layers that protected the village - Doc. University of Colorado 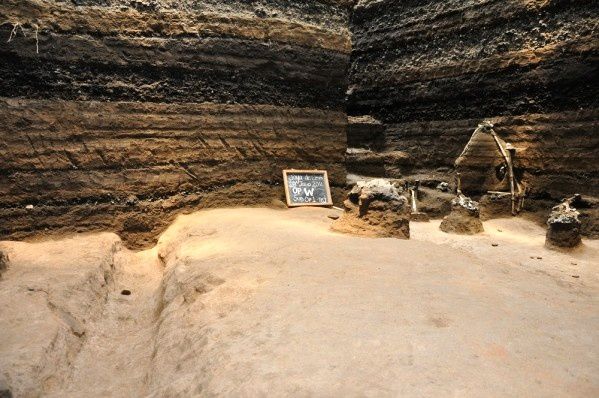 The Sacbé, a white path of Ceren - discovered in July 2011 - with its drainage canal and on the right, grains preserved in the ashes of the eruption of Loma 1,400 years ago. - Photo Payson Sheets - University of Colorado. / Live Science

The preservation of the site, which covers 3.22 km², by the volcanic ash has helped to clarify the daily life of the Maya of the region, outside the influence and control of the elites, and the complex social relationships between villages .


Many cities were buried over the centuries under the ashes of volcanoes: the most famous is Pompeii in 79 following the eruption of the Somma of Vesuvius, Kanai Higashiura in Japan following the eruption of the Futatsu Dake in the 6th century,  Borobudur about 950 under the ashes of Merapi. More recently, the lost kingdom of Tambora in 1815, or Plymouth on Montserrat in 1995. Despite numerous victims every time, civilizational treasures were often protected because they are buried under volcanic ash.