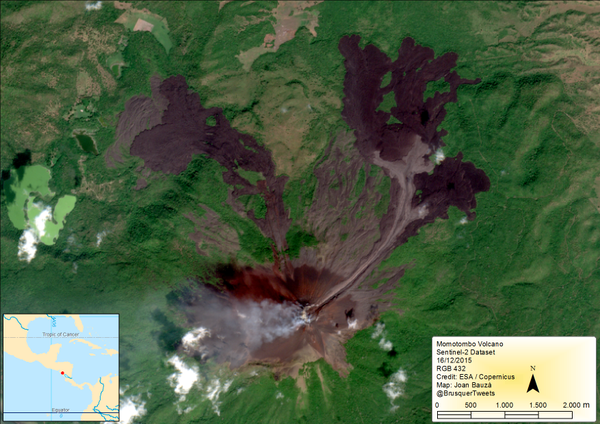 A new eruptive phase began in  Momotombo / Nicaracgua this December 25th at 02:00 local, characterized by gas and ash explosions and free of expulsion of incandescent material.

A seismic swarm, most of which are of volcano-tectonic origin as the Red simologica of Nicaragua, does not leave much doubt about the course of events; several earthquakes had a magnitude of 2.9 and 3.0. just before the beginning of the second phase of operation.

After 110 years of inactivity, we must remember that the Momotombo led to the displacement of the city of Leon, and obscured the northwestern Nicaragua during 23 days.

Note also the awakening of Concepción, and the maintenance of volcanic activity in Telica and Masaya. 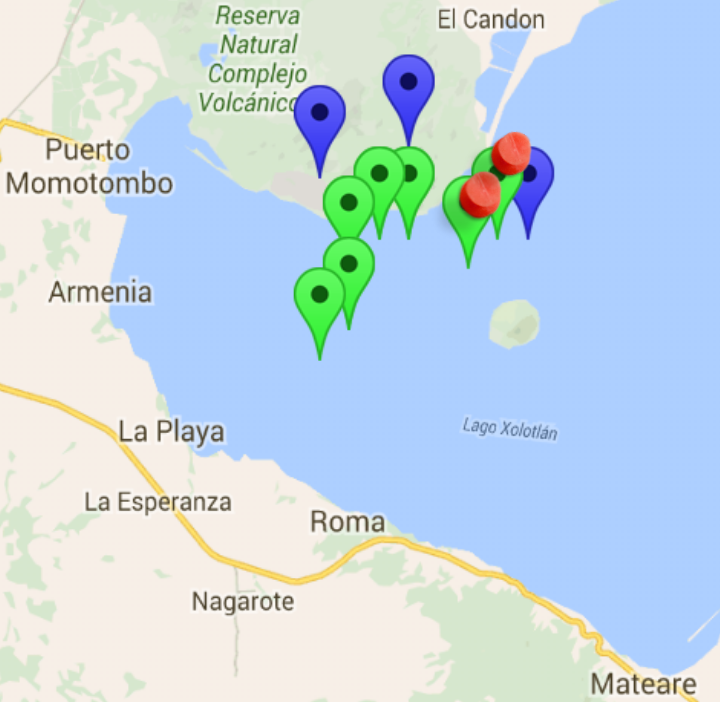 In Mexico, the Colima celebrated Christmas with two beautiful explosions at 06:48 a.m.and 01:28 p.m. local timefollowing the webcams of Mexico, pursuing a regular level of activity. The Bromo, on East Java, continues its explosive activity and the ash emissions seem increase in intensity according to the December 26's photos of BNPB.

The ash cover harvests around Ngadijero, justifying the distribution of masks and a possible installation of an economic aid plan. 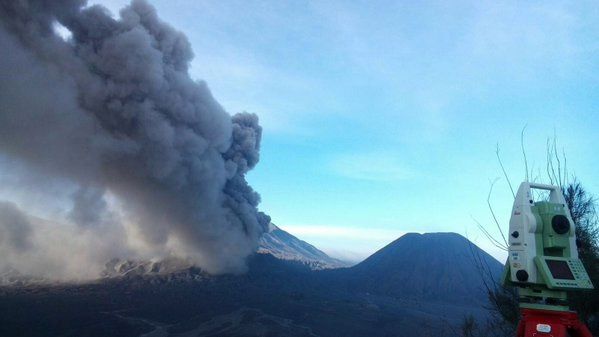 In the Ogasawara Islands, an overview of Nishinoshima volcano by the Japan Coast Guard on 22 December reveals no more venting at the main cone, the edges of the central crater are covered with sulfur.

Comparative readings to the thermal camera between November 17 and December 22 shows a drop in temperature at the rim of the cone and the disappearance of the thermal anomaly related to lava flow at the bottom thereof.

The JCG considers a reduction of the overall volcanic activity.