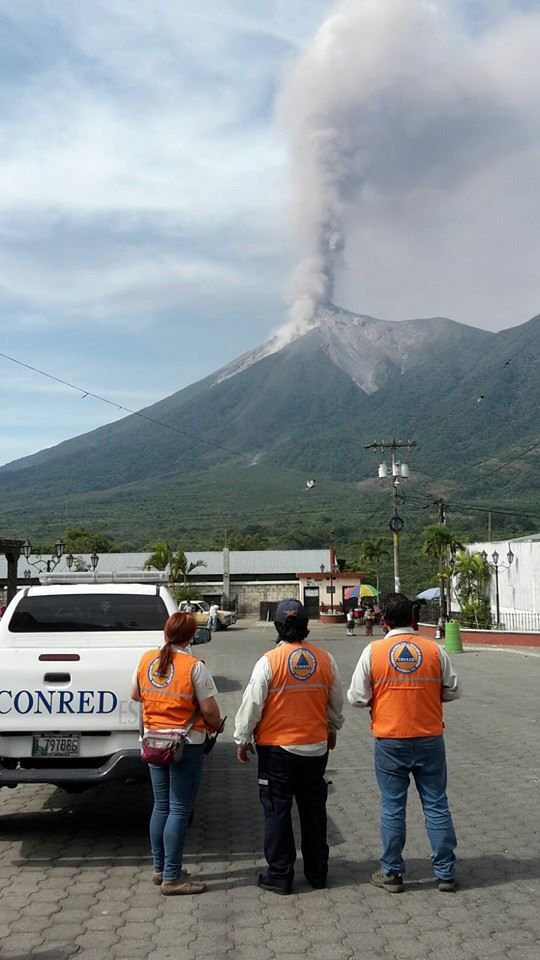 The Fuego, in Guatemala, known since yesterday January 20 to 6am local an important activity increase: a new strombolian phase effusive, characterized by glowing emissions at 400-500 m above the crater, accompanied by loud explosions, and which feed lava flows in the ravines Trinidad, Santa Teresa and Las Lajas. During the day, the ash column, gray, is mounted up to 6,000 meters asl. before moving towards north northeast over 25 km. Lava flows reached a length of 2,400 meters.

Pyroclastic flows went down the ravines Las Lajas and El Jute, generating an ash cloud in a southeasterly direction and falls of ash on the south and southeast flanks of the volcano. In Colombia, the alert level of the volcano Puracé was raised to amarillo, following an increase in seismic activity.

Earthquakes of magnitude 2.0 to 4.5 on the richter scale in relation to telluric movements were recorded at  Puracé et Sotara y Huila volcanoes.

The Puracé is also called the volcano with seven heads; It is located at the northwest tip of a volcanic massif comprising a series of seven cones and craters, aligned on the NW-SE ridge Coconucos. This andesitic stratovolcano, which is built on a dacitic shield includes a large crater 500 meters. His most important eruptions occurred in 1849, 1869 and 1885; the last date of March 1977. 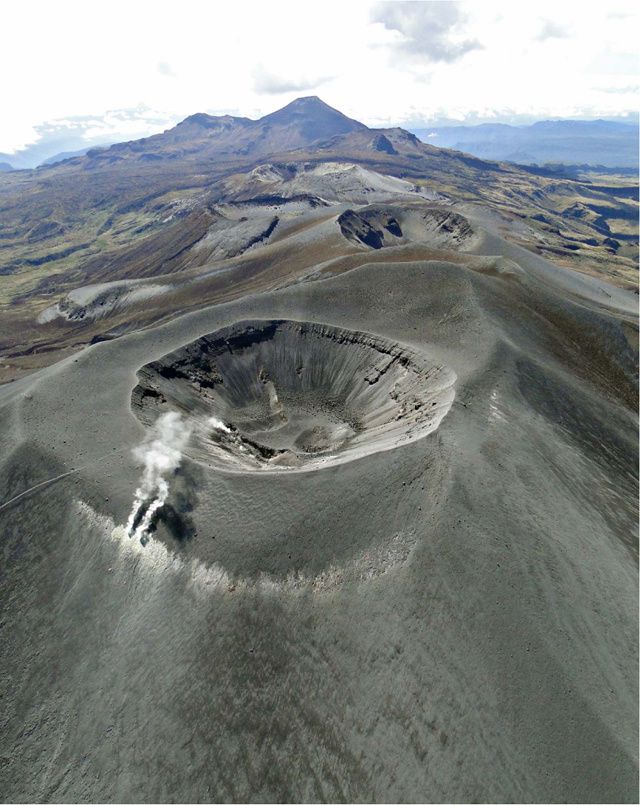 The Puracé at the forefront of the dorsal Coconucos, view towards SE - photo GVP In Indonesia, the alert level of the Rinjani was reduced at 1 / normal operation. More no activity or lava flows are observed at Barujari cone. Remote sensing shows no hot spots.. The activity of Sinabung remains constant, punctuated by issuing of plumes of ash and pyroclastic flows.

That of Bromo seems stalled, with the issuance of clearer beautiful plume lightly loaded into ashes. To be continued. 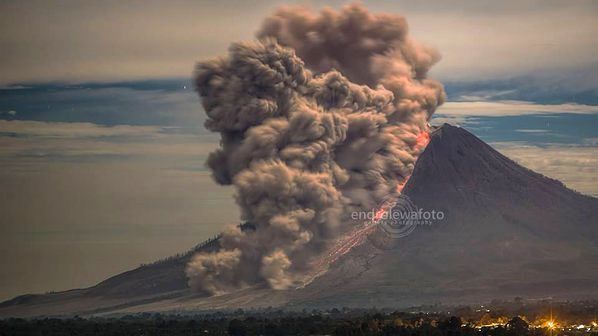