Activity at Momotombo, Chaparrastique and Bromo.

Momotombo has hosted this January 12 at 12:09 a new explosion, characterized by the emission of an ash plume rising to 3,000 meters, and pyroclastic flows.
According to the INETER, this activity does not represent a danger to the surrounding populations.
Momotombo has regular explosions since early December after a dormant period of more than a century. After an abundant degassing, the MARN reports an ash emission, generating a plume of 400 meters high, moving westward. Ash falls were reported on Caserios La Piedra, and Moritas Placita.
Civil Protection reminds to the public that the area around the Chaparrastique is on orange alert since December 29, 2014 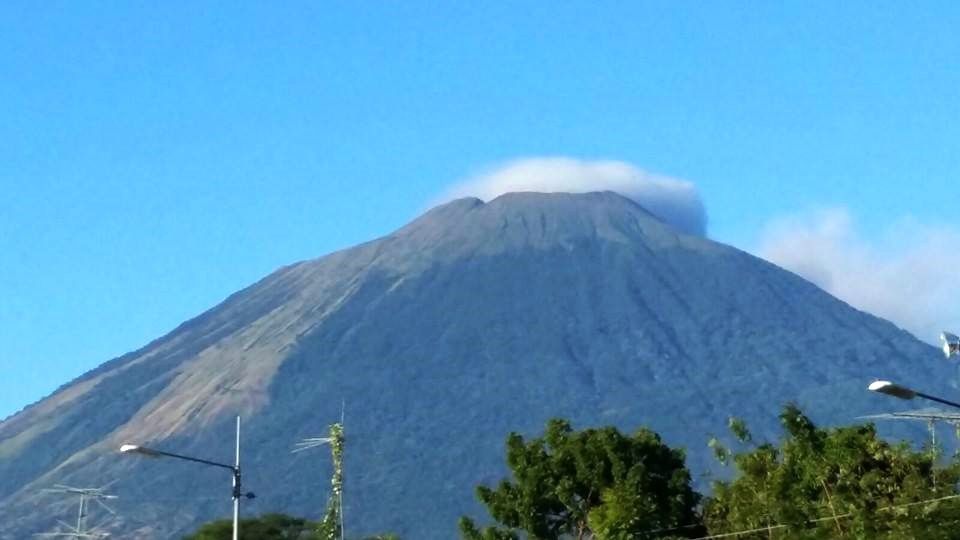 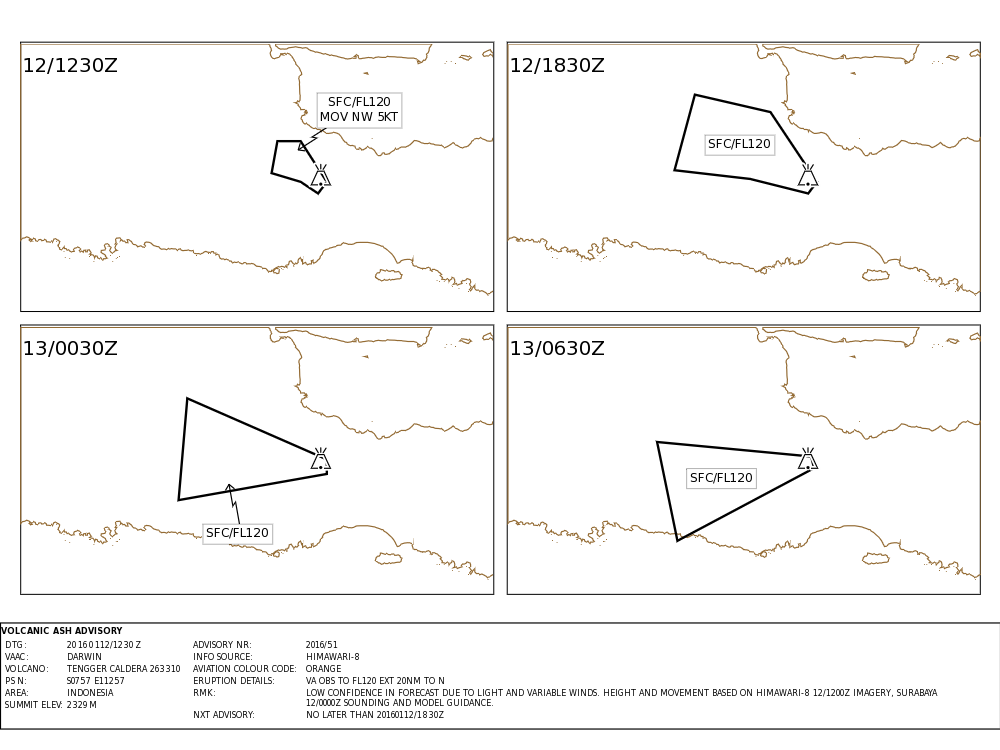