In the last 24 hours, the seismic monitoring network of Popocatepetl gave information of 68 exhalations of steam and gas, less loaded in ash, LP earthquakes of low magnitude, 216 minutes of harmonic tremor and three explosions. Webcams captured the expulsion of incandescent fragments.
The alert level is kept at Amarillo Phase 2.
From 10:00 a.m. January 23, the CENAPRED reports an increase in the activity of the volcano, which generates a constant emission of gases and steam; the ash content is low. This activity is to be linked with the recent destruction of the dome. 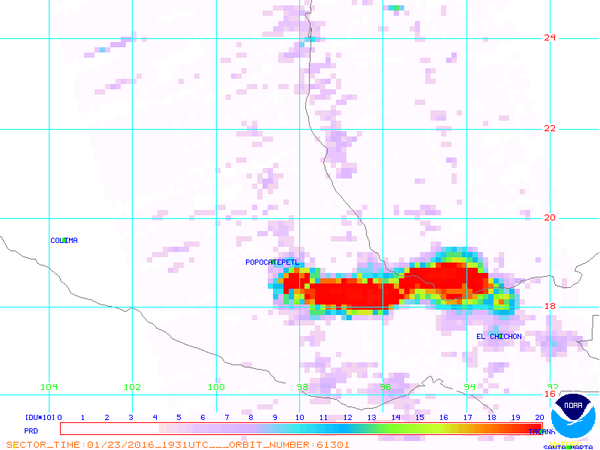 The SERNAGEOMIN / OVDAS raised January 22, 2016, at 17h local, the warning level of the complex Planchón - Peteroa to Amarillo, following an increase of its activity since January 15;

It is characterized by increasing of the number of earthquakes LP, associated with the movement of internal fluids, and observation of abnormalities at the superficial level. Small ash emissions may occur. In Bromo, on Java island, the activity is still ongoing, with the permanent emission of ash plumes more or less loaded in ashes.
With seasonal rains, the trace of small lahars is visible in the caldera.

The forbidden zone of three kilometers includes the Tengger caldera, with a tolerance for the use of the trail that connects two villages. It seems that the authorities admitted the conduct of the January 22 ceremony, the Kasada. 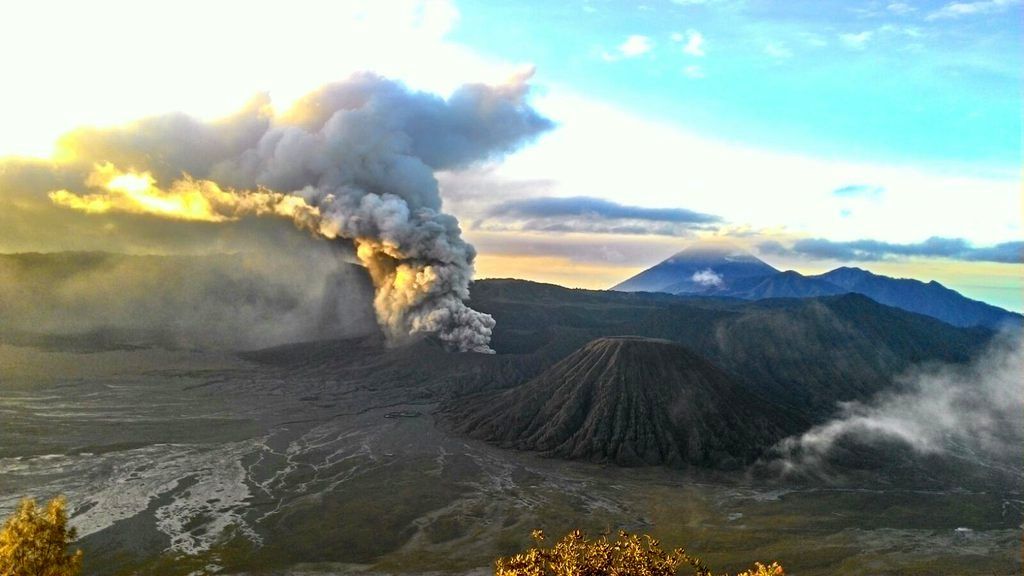 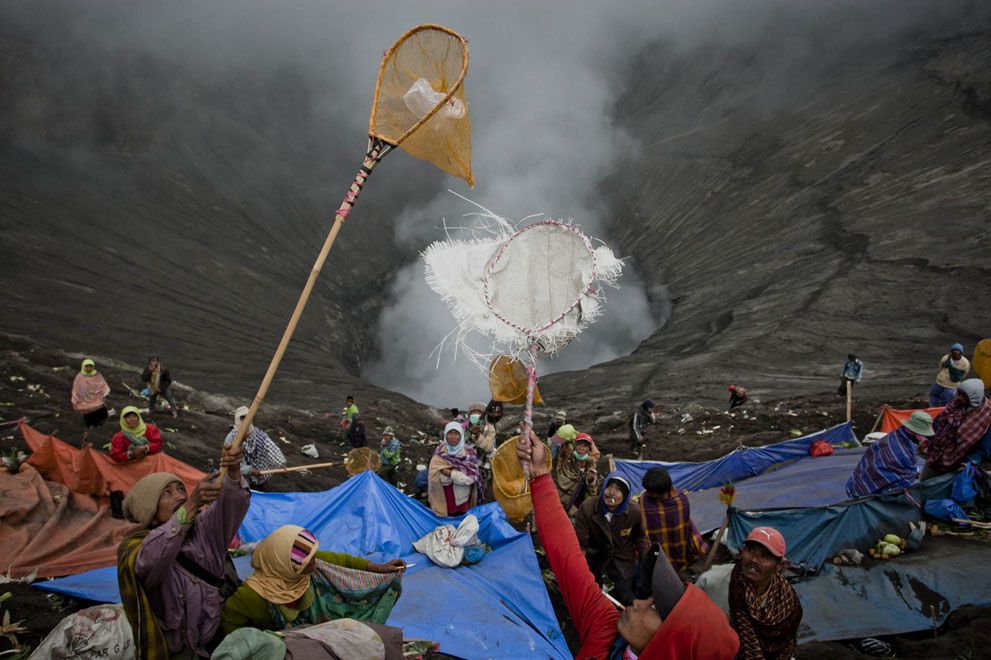