At Turrialba, an explosion in the night nearly unnoticed: January 3 at 2:52, the thermal camera of the RSN recorded a flash of light corresponding to the sudden release of hot magmatic gas (an exothermic reaction in contact with atmospheric oxygen , by Dr. M.Martinez of Ovsicori) ;

the seismic impact lasted about 30 seconds, in a context of low seismicity since December 2015. Seismic trace of the explosion of January 3 - courtesy of Dr. M.Martinez / Ovsicori - Facebook At Kilauea, activity has changed at the summit lava lake contained in Overlook vent within the Halema'uma'u crater.

On January 2, a partial collapse of the wall impacted the lava lake, generating a small explosion captured by the webcam of the HVO. A small amount of tephra was projected on the edge of the crater Halama'uma'u, at the overlook. 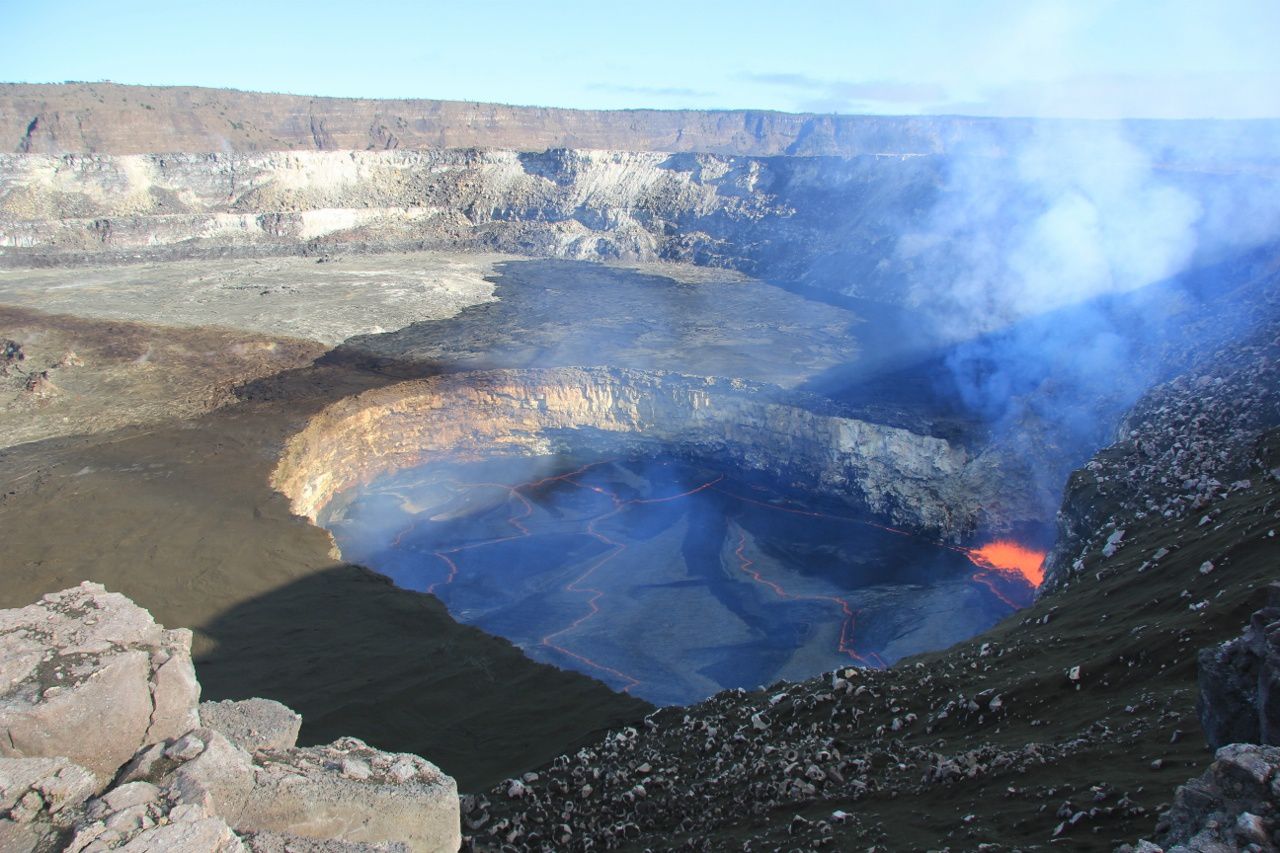 On January 4, at 3:18, this episode was repeated, characterized by a variabletremor, reflecting changes in the strength of the spattering of the lava lake. The webcam recorded the gas and ash plume at the time of collapse.

The Observatory notes that the level of the lava lake has dropped 30-35 meters below the floor of Halema'uma'u crater after a deflationary phenomenon began on January 1st. 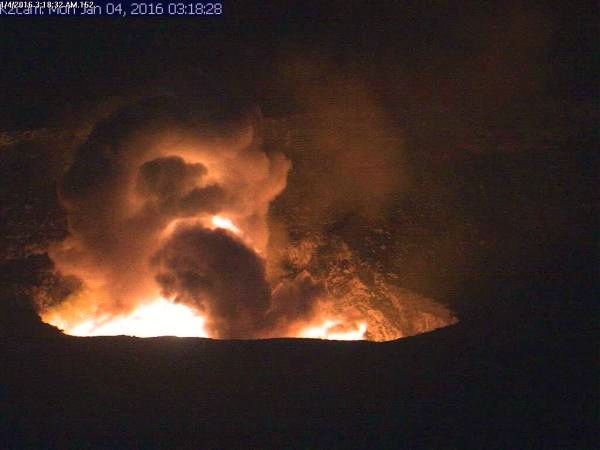 A persistent glow is seen by the cameras at perennial springs in the crater of Pu'u O'o and high on the northeast flank of the cone. Some small streams are coming out of a vent on the northeast side of the crater floor and remained confined within it.


... And the rest of the news in pictures!   Nicaragua and Indonesian volcanoes. 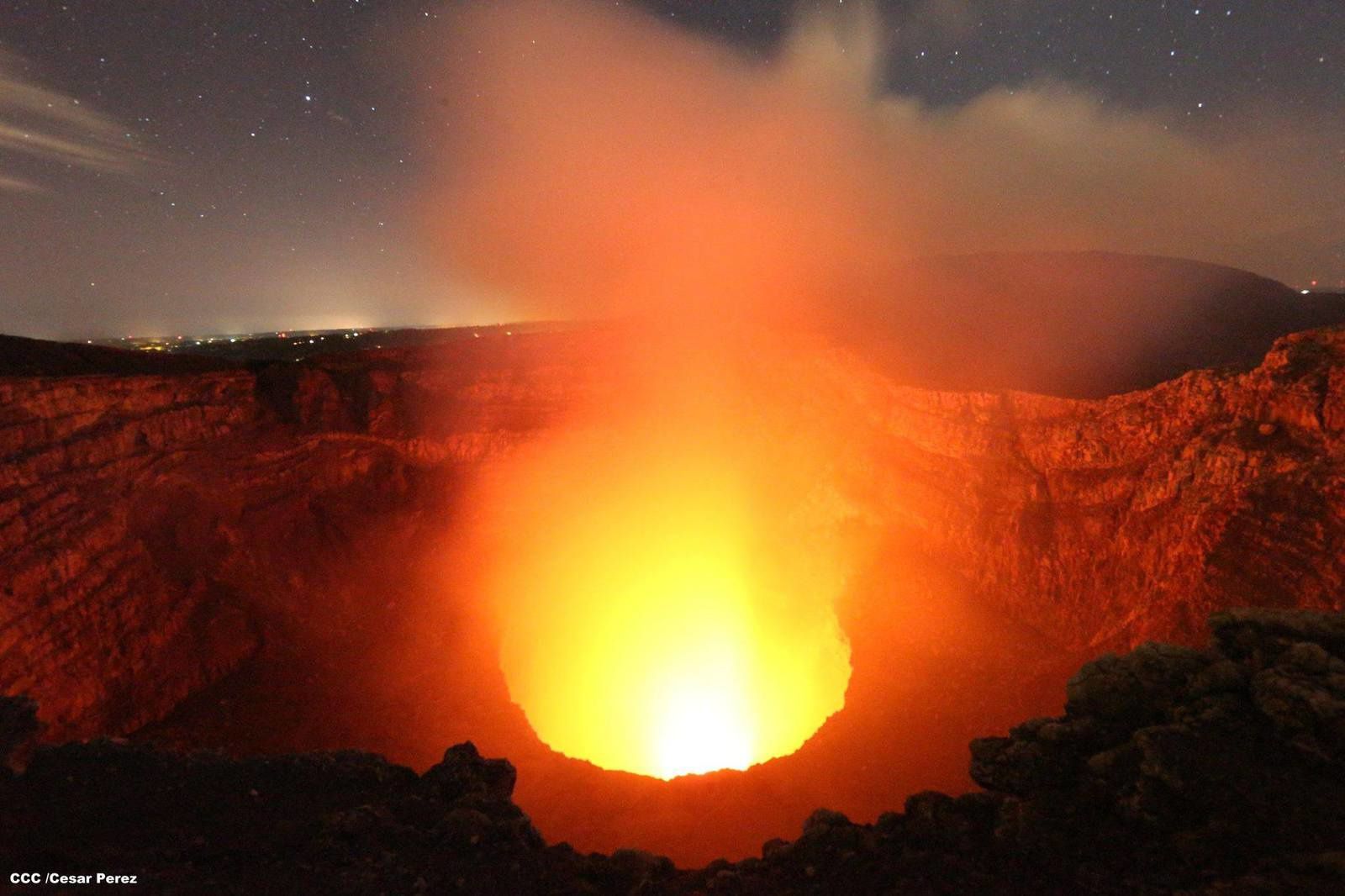 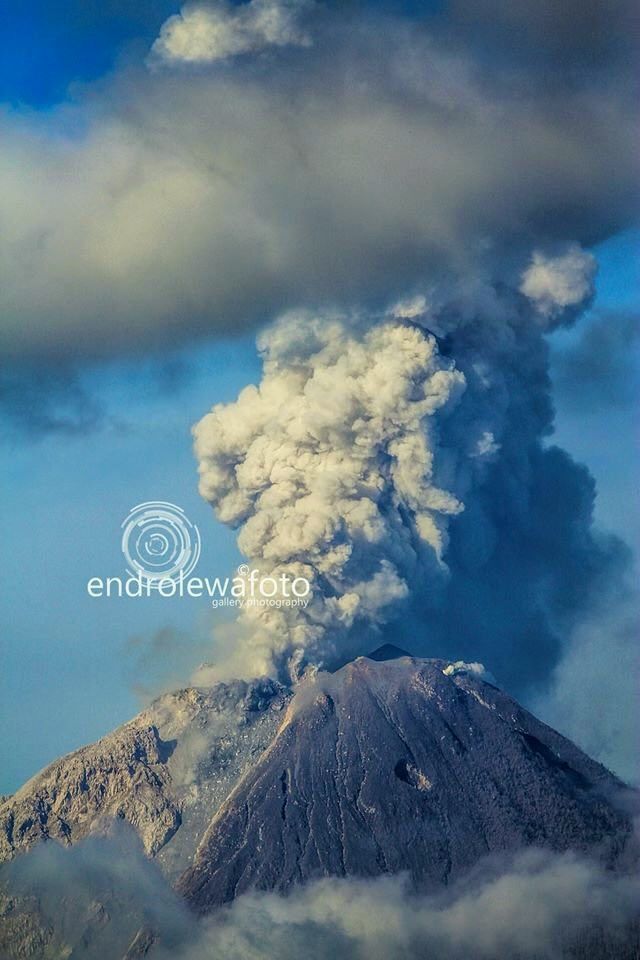 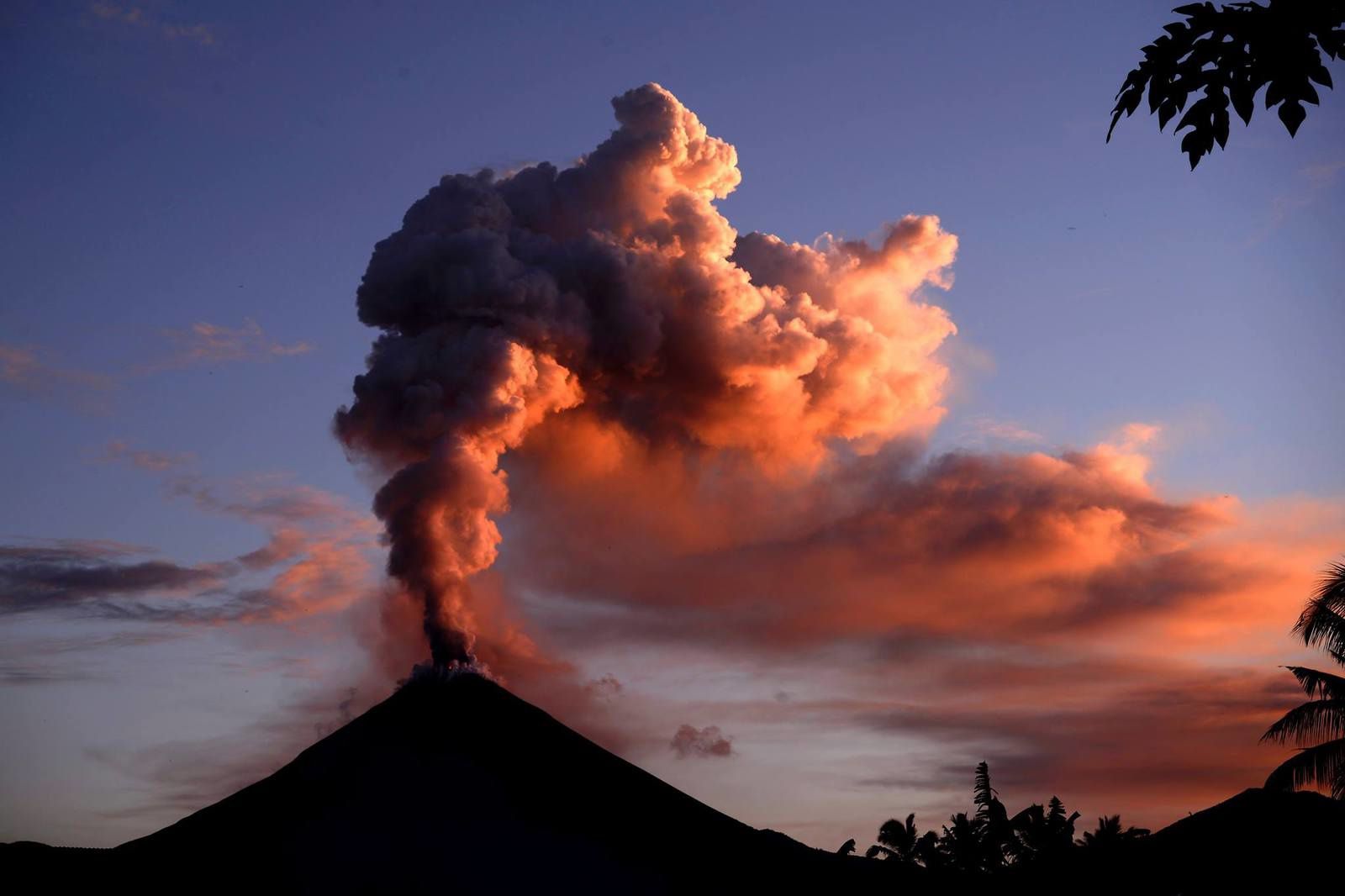