Eruption of Santiaguito and monitoring of Sakurajima, Kirishima and Soputan volcanoes 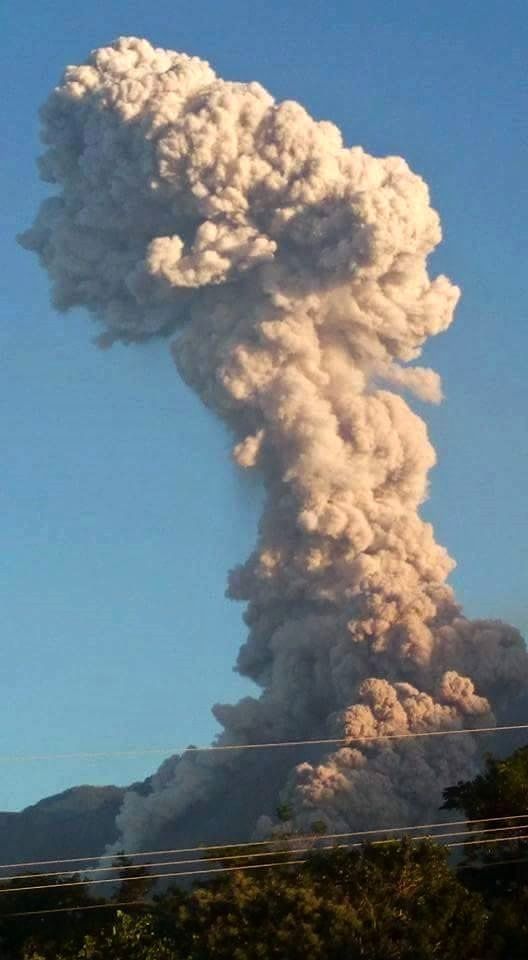 On January 7 at 10:23 local, Santiaguito generated loud explosions at Caliente cone; they are accompanied by ash falls, various pyroclastic flows and audible shock wave more than 25 km from the volcano.

The eruption column rose to 6.000m asl and moves on a large western sector. Ash fallout affecting the sector of Quetzaltenango, San Marcos Palajunoj, and Loma Linda. The Conred advised to avoid staying in these areas and to take the usual physical protection to ashes; Ash may also contaminate drinking water supplies. 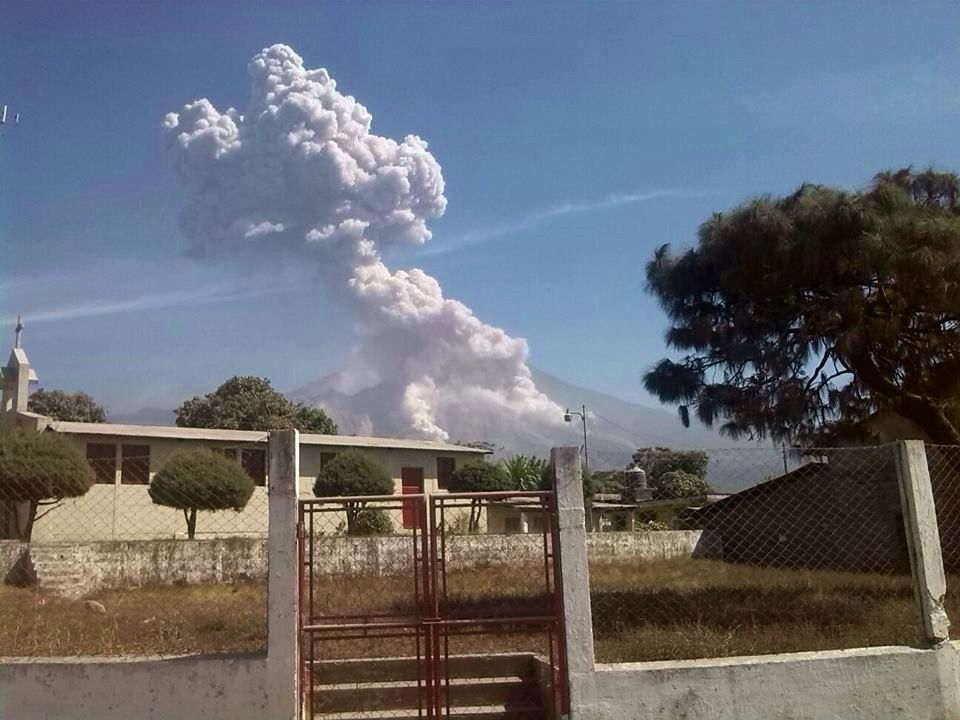 In Japan, after the eruption of Sakurajima, a control overflight was conducted by the JMA on February 6: Compared to images taken on Dec. 2, 2015, we can see a large morphological change in the Showa crater, so that an emission of a white steam plume rising about thirty meters above the sediments in the crater. Since 1 February 2016, is recorded in Kirishima / Ebino volcanic earthquakes, sometimes followed by episodes of tremor and slight inflation.
Slight fumaroles are perceived, especially just before and after episodes of tremor.

A control on the ground is expected this February 8 specifically around Ebino (Iozan).

The Kirishimayama is a group of more than 20 volcanoes north of Kagoshima Bay: stratovolcanoes, pyroclastic cones, maars, and underlying shield volcanoes cover an area of ​​20 km x 30 km. New fumerolien field spotted on 14 December 2015 by the JMA

In Soputan, after the eruption of February 6, time is to cleaning the ash, which affected seven sub-districts: Tombatu, District of North Tombatu, Eastern District Tombatu, Pasan District, District Ratahan, District Belang and Ratatotok.