A powerful eruption took place on February 6 at 10:15 UTC at Soputan volcano on Sulawesi island.

VAAC Darwin raised the alert to red aviation at 11:45 UTC, and estimated the height of the ash plume to 7,000 meters. A subsequent report notes that the eruptions continue, with dispersion of the cloud to the northwest of 5-10 km.
Local newspapers reported on the other two eruptions : one smaller, presumed at 10am, followed by the episode from 10:15 UTC / 6:15 p.m. local. Ash falls were reported at the foot of the volcano, with no apparent damage.

The level of alert is to III / Siaga, accompanied by a prohibited area 4 km. At Bromo, on Java island, the eruption continues with plumes loaded in ashes, folded by the wind in the Tengger caldera. 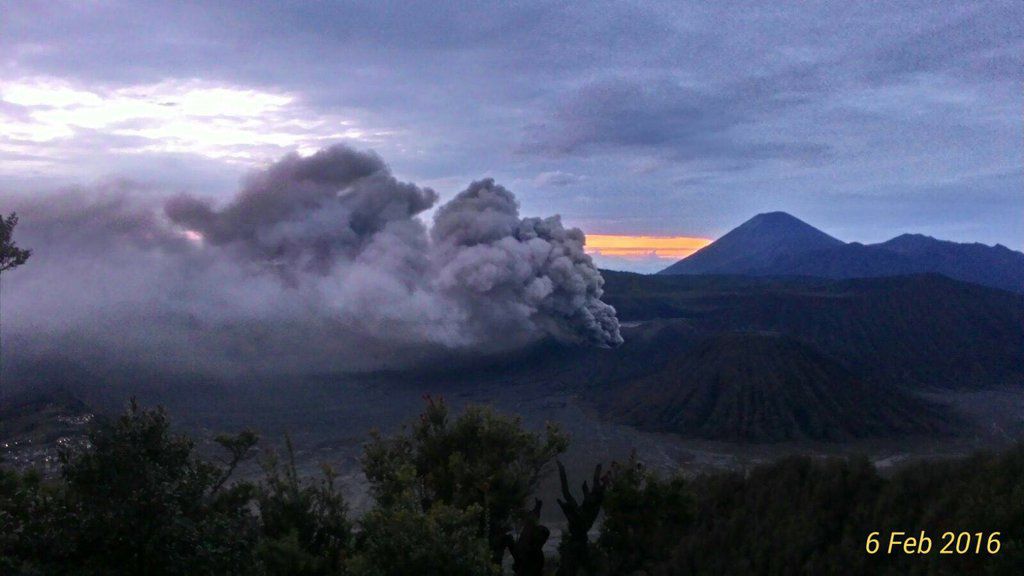 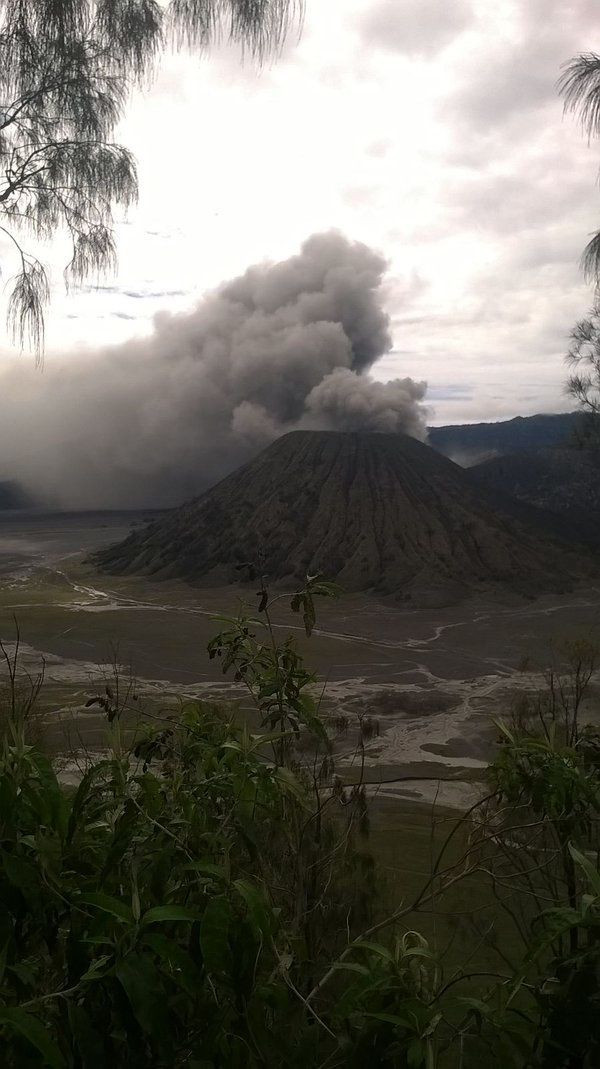 The Fuego has entered a new phase of activity that could lead to an eruption : moderate to severe explosions are accompanied by ash fall and shock waves audible more than 20 km. the volcano.
Since February 6 on evening, lava flows down the barranca Trinidad on 1,500 to 2,000 meters, with overflow into the barranca Honda. Pyroclastic flows are possible.
The ash plume is estimated at a height of 4,800 asl and extends towards the south and southwest area over ​​13 km.

The INSIVUMEH indicates that the activity also continues to Santiaguito, close, with moderate explosions and pyroclastic flows; the ash plumes cause ash falls up to 13 km. in a southwest area, including the villages of San Marcos Palajunoj, El Palmar, Calaguache and Santa María de Jesús 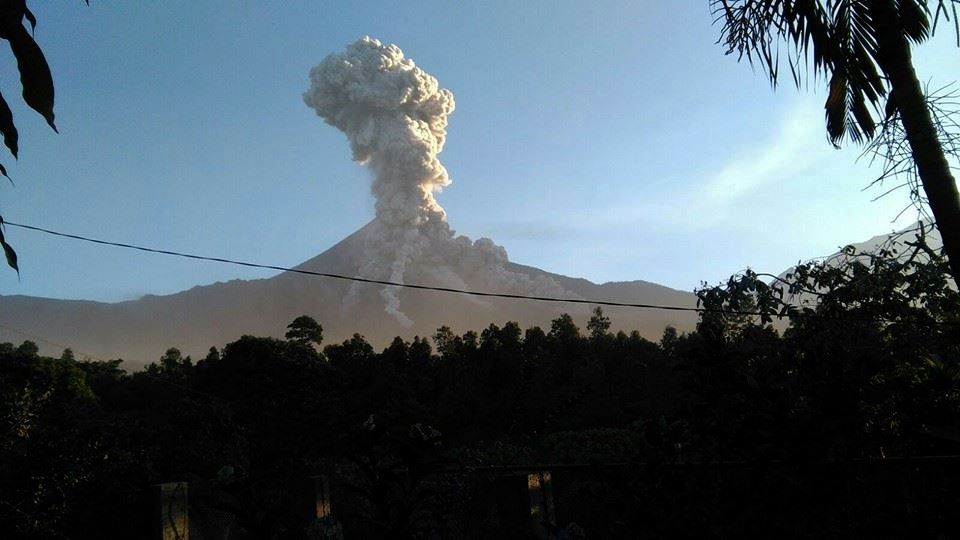 The Turrialba had four small gas and ash expulsions on Saturday February 6th. The most recent generated a plume 1,000 meters high; The ashes are pushed to the west of the volcano. An increase in seismicity is filled.