Activity of Suwanosejima, Fuego, Masaya and discovery of a lava dome in the Gulf of Naples After a period of calm since late October 2015, a new phase of strombolian activity started to Suwanosejima in the Ryukyu archipelago south of Japan.

Island Suwanosejima is formed by an andesitic stratovolcano with two historically active craters. The top of the Otake crater collapsed following an eruption in 1814 and created the caldera Sakuchi iron horse shaped. The last event date of 2004 - 2016 (ongoing). Map of Suwanosejima / GVP - and pictures of Tom Pfeiffer / VolcanoDiscovery during an excursion of IAVCEI 2013 Scientific Assembly.- a click to enlarge.

The eruption started on February 29 at 20h at Fuego is maintained with constant energy, impact and shock waves received more than 25 km from the volcano. The crater is home to strombolian activity and projections and fountains of lava 500 meters above the edge, fueling a long lava flow of 3,000 meters in the barranca Las Lajas and avalanche blocks to the barranca Honda.
The activity decreased in the evening of February 2 ... the eruptive phase lasted more than 40 hours. 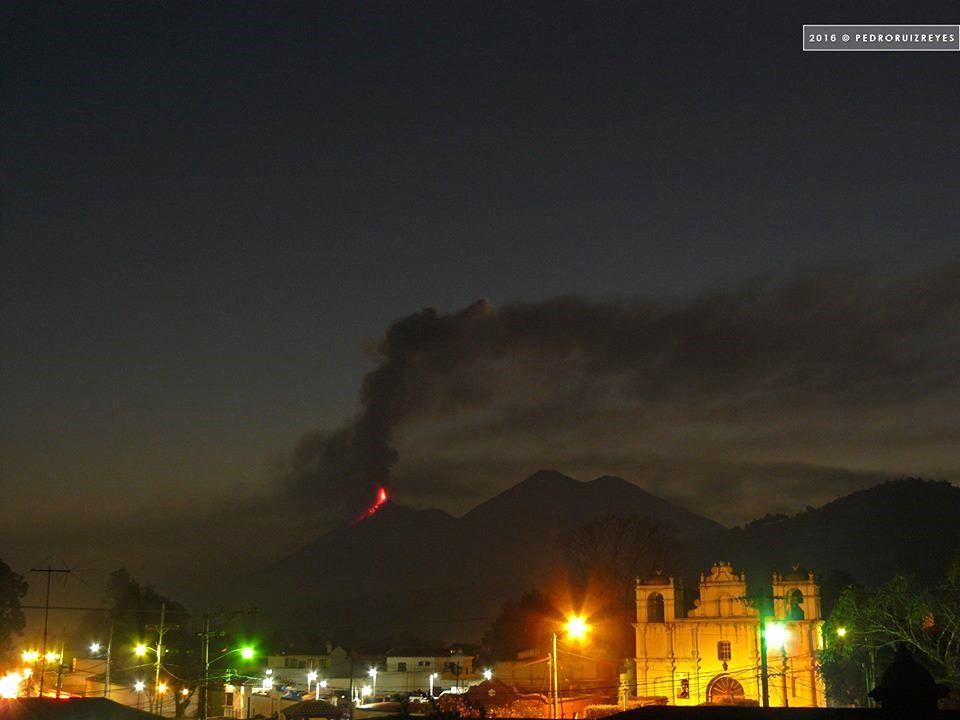 In Nicaragua, the lava lake of Masaya is always active. It is powered by a veritable "river of lava," as shown in the video of the 1st of March.

An article in the journal Nature, titled "Seafloor doming driven by degassing processes unveils sprouting volcanism in coastal areas," says the discovery of a dome / swelling of the active seabed in the Gulf of Naples.
An oceanographic campaign involving the CNR / National Research Council, the INGV and the University of Florence has established in 2014 a new digital terrain model, showing that the seabed south of the port of Naples is characterized by a slight slope facies interrupted by a dome structure, named Banco della Montagna / BdM. 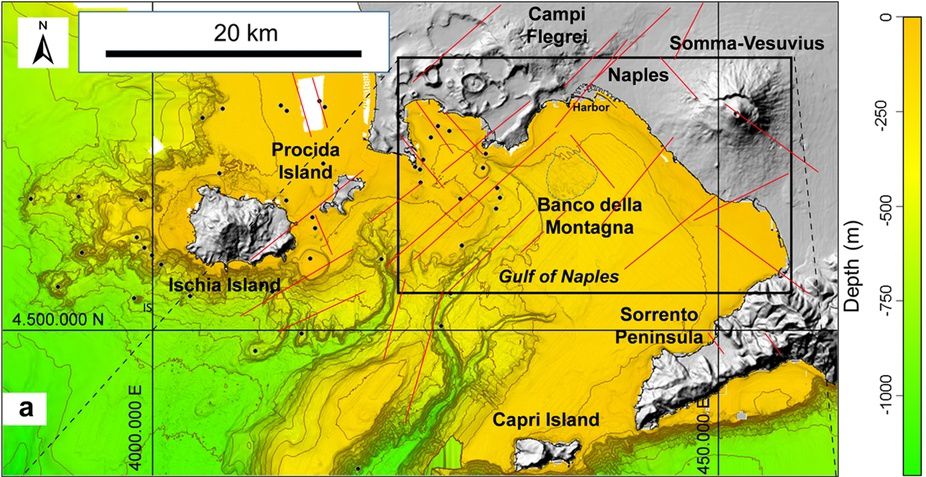 Morphology of the Gulf of Naples - Blacl dots locate the submarines eruptive centers - the main faults are marked by red lines - in Nature / Passaro et al. (Ref. In sources)

This dome structure, 5 km to 5.3 km / ~ 25 km², grows at a depth of 100 to 170 meters and dominates the seabed of 15-20 meters. Its morphology in Hummock consists of 280 subcircular to elliptical mouths, 665 cones and 30 pockmarks zones, which represent the top of shallow crustal structures including pagodas (forms columnar consist of chaotic sediments, pumice and sand), faults and wrinkles affecting the seabed today. Thirty-seven zones emitting gas were identified by echo-sounding and direct observation by an ROV, characterized by acidic fluids and no or a very slow discharge of hot fluids and brines.

The composition of the gases at the Banco della Montagna is compatible with a mantle source modified by the addition of fluids in connection with the decarbonation reactions of crustal rocks. Alignment roughly east-west of the BdM and the volcanoes of Ischia, Campi Flegrei and Vesuvius, as well as the composition of the exhaust gases, indicate that the gases released by the mantle beneath the volcanic Neapolitan area are mixed with increasing amounts of crustal fluids moving from the west to east, from Isschia to Vesuvius.
According to Guido Ventura, a researcher of INGV, " we are in the presence of an activity correlated to an unrelated volcanic phenomenon, for now, to a direct ascent of magma, but as noted in previous experiments in Japan, Canary Islands and Red Sea, these manifestations may in some cases precede the formation of underwater volcanoes and hydrothermal explosions. " He concluded by saying that " the study of this area now represents a starting point for understanding the underwater volcanic activity in coastal areas." 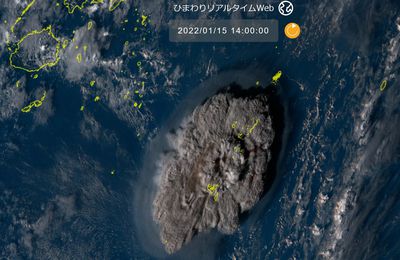