In Peru, the latest report from the IGP inform of a lower all-volcanic earthquake variables for Ubinas volcano, both in energy and number of events. A dissipation of the cloud let see the steam emissions at the crater, reaching 200 meters high, and confirm the presence of a lake in the crater. No thermal anomaly was detected by the site Mirova; no either significant abnormalities of SO2 registered with the EOS Aura satellite system. Ubinas - control by a volcanologist of IGP

In Sabancaya, the seismo-volcanic activity remains at a low level; LPs earthquakes and tremor remain low, while the volcano-tectonic events are predominant and mainly distal. Water vapor emissions are constant, with a plume of between 200 and 1.000mètres height above the crater. Sporadic outputs of magmatic gases are reported.
Access to the top remains to avoid. In Sinabung, activity continues unchanged, and characterized by a low extrusion and small intermittent explosions at the lava dome.
On the transmitted pictures, we ca see on March 19 a small pyroclastic flow channeled on top, flowing over 2,000 meters towards ESE, together with a co-pyroclastic cloud amount to 700 meters. Another plume is noticed bursting the clouds at 12:21. On 22 March, a new pyroclatic flow is reported at 3:35 p.m. local. 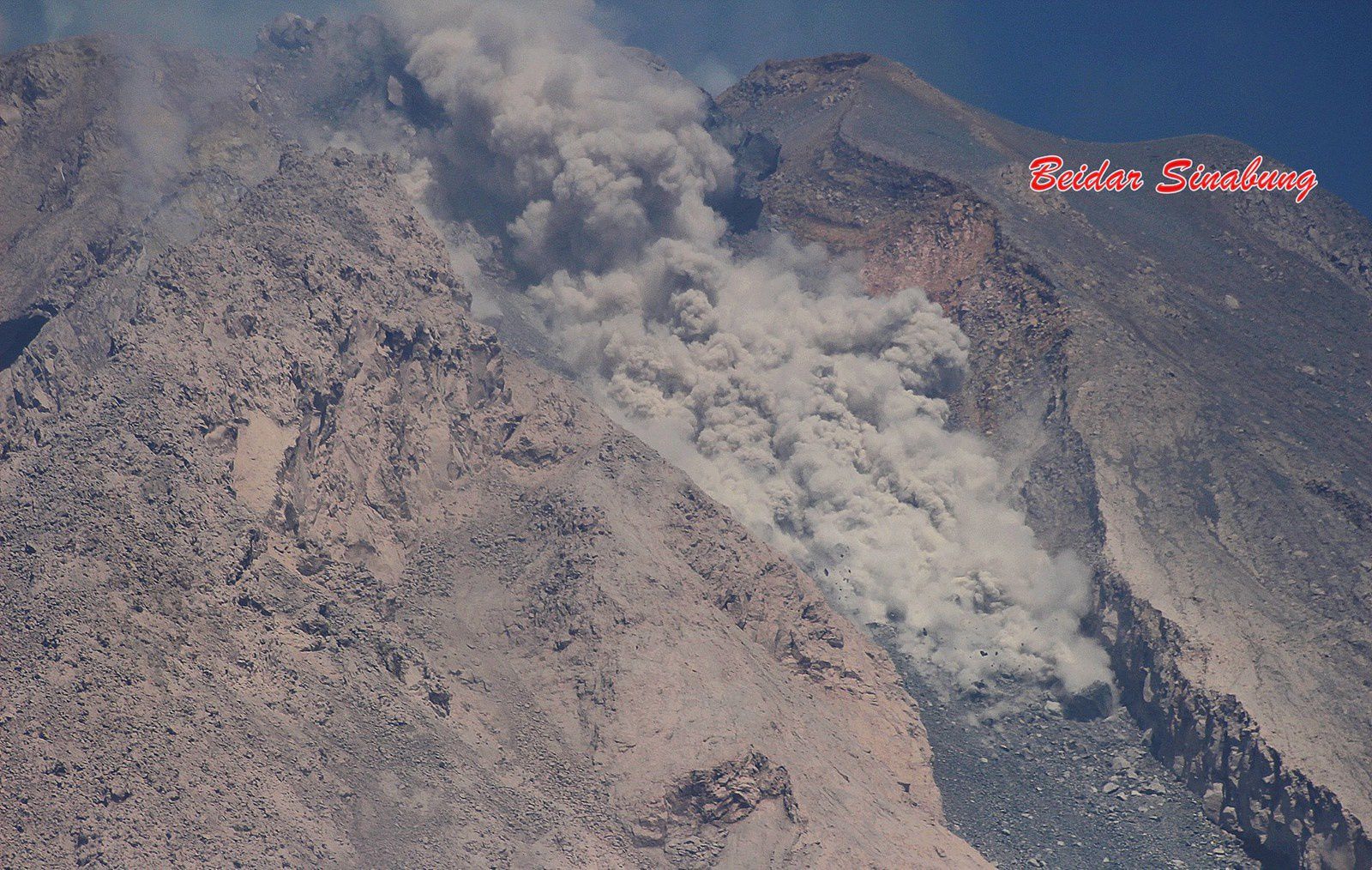 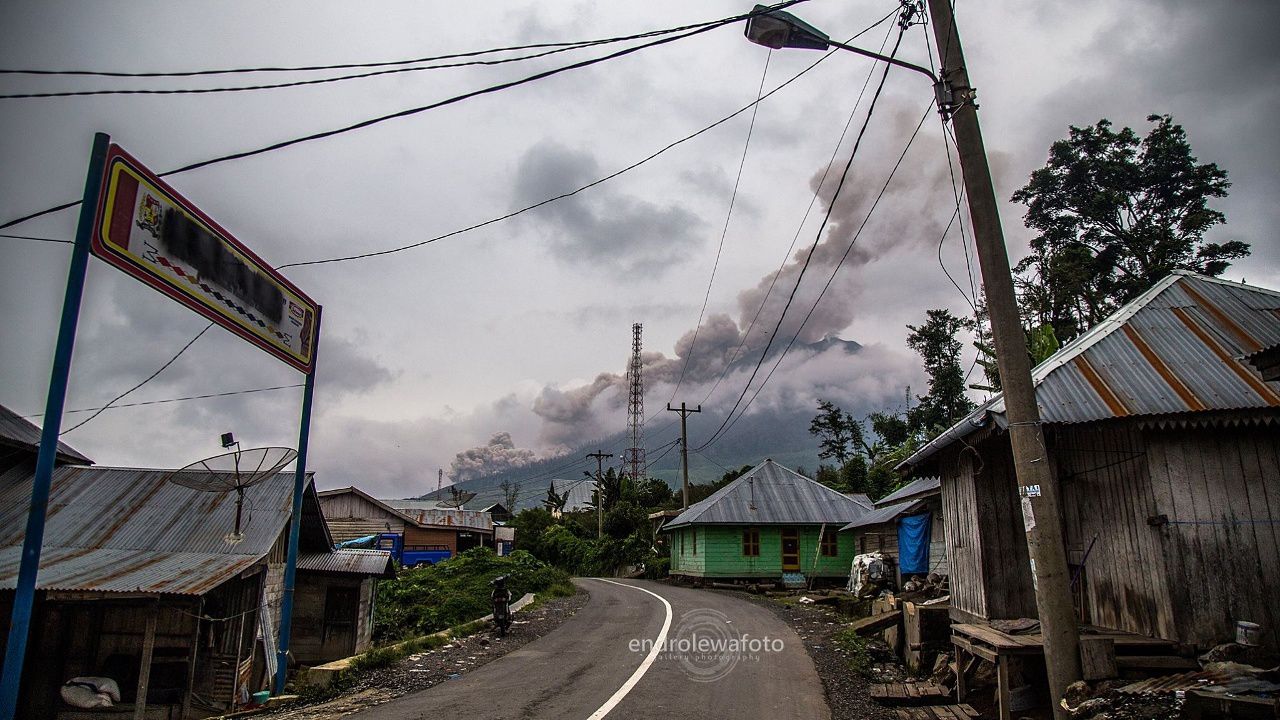 JMA reported an explosion at the Mitake crater of  Suwanosejima, this March 23, 2015 at 5h.13 local time, accompanied by a plume of ash colored amount 1,600 meters above the crater. This volcano is located in the Tokara Islands, south of the Japanese archipelago, and is on alert level 2 since December 2007.