News of Turrialba and Etna. 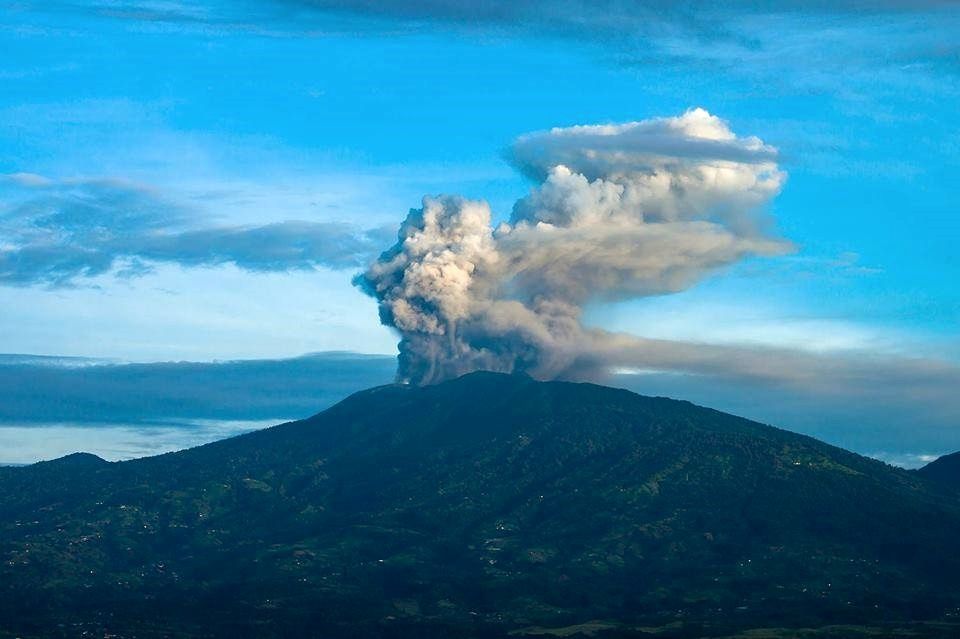 The prevailing winds from the northeast, but variables, pushed the ash to areas of San Jose and Limon; sulfur odors are perceived in the San Jose area. 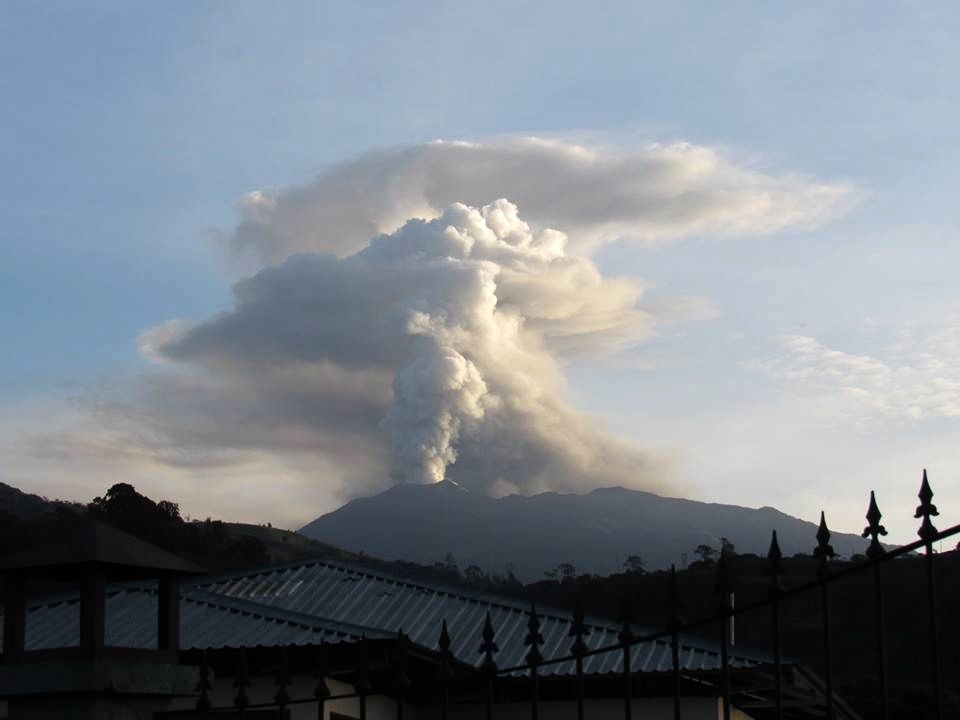 Recent eruptions and ash emitted devastated about 5 km of vegetation on the western flank of the Turrialba ... and after a change of wind direction, the southern flank could suffer the same fate. The most affected area is the quebrada Paredes where the accumulation of ash created lahars 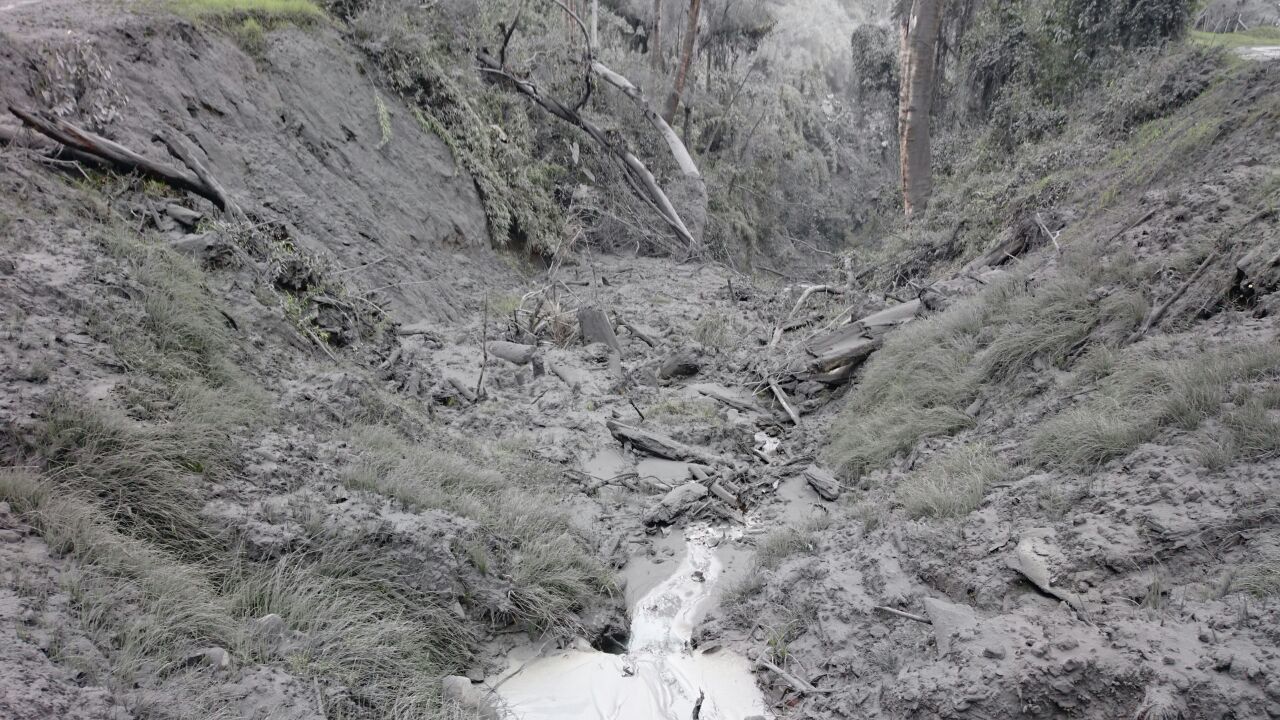 Turrialba, the western flank stricken by the ashes - photo ameliarueda.com

Morphological changes of the summit area of ​​Etna:

The recent eruptions of Mount Etna concerned the crater of the Voragine and the north-east crater. According to Marco Neri, the gradual subsidence of the Voragine continues. 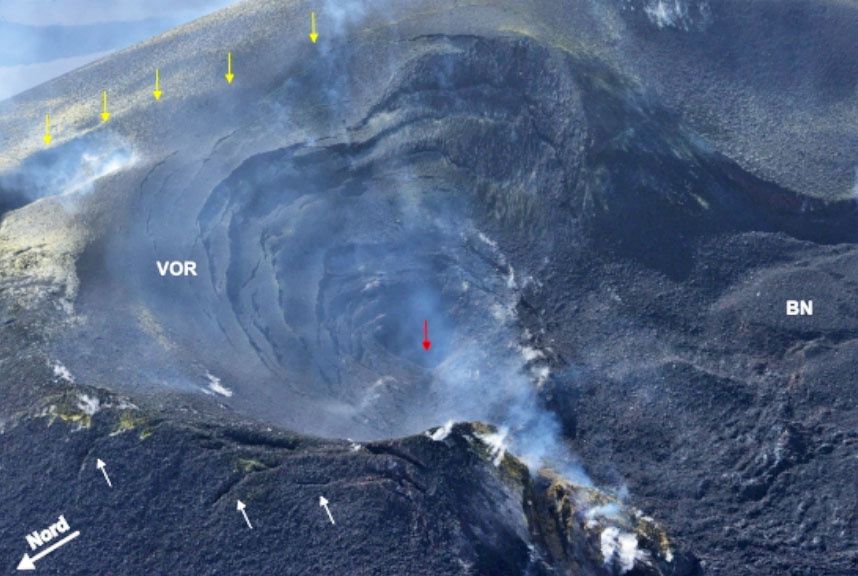 In the saddle that separates the southeast crater from the central crater, he spotted a fracture from which emanate intense fumaroles, organized in an almost symmetric graben. Note that a portion of the northeast crater as disappeared during the previous eruption.