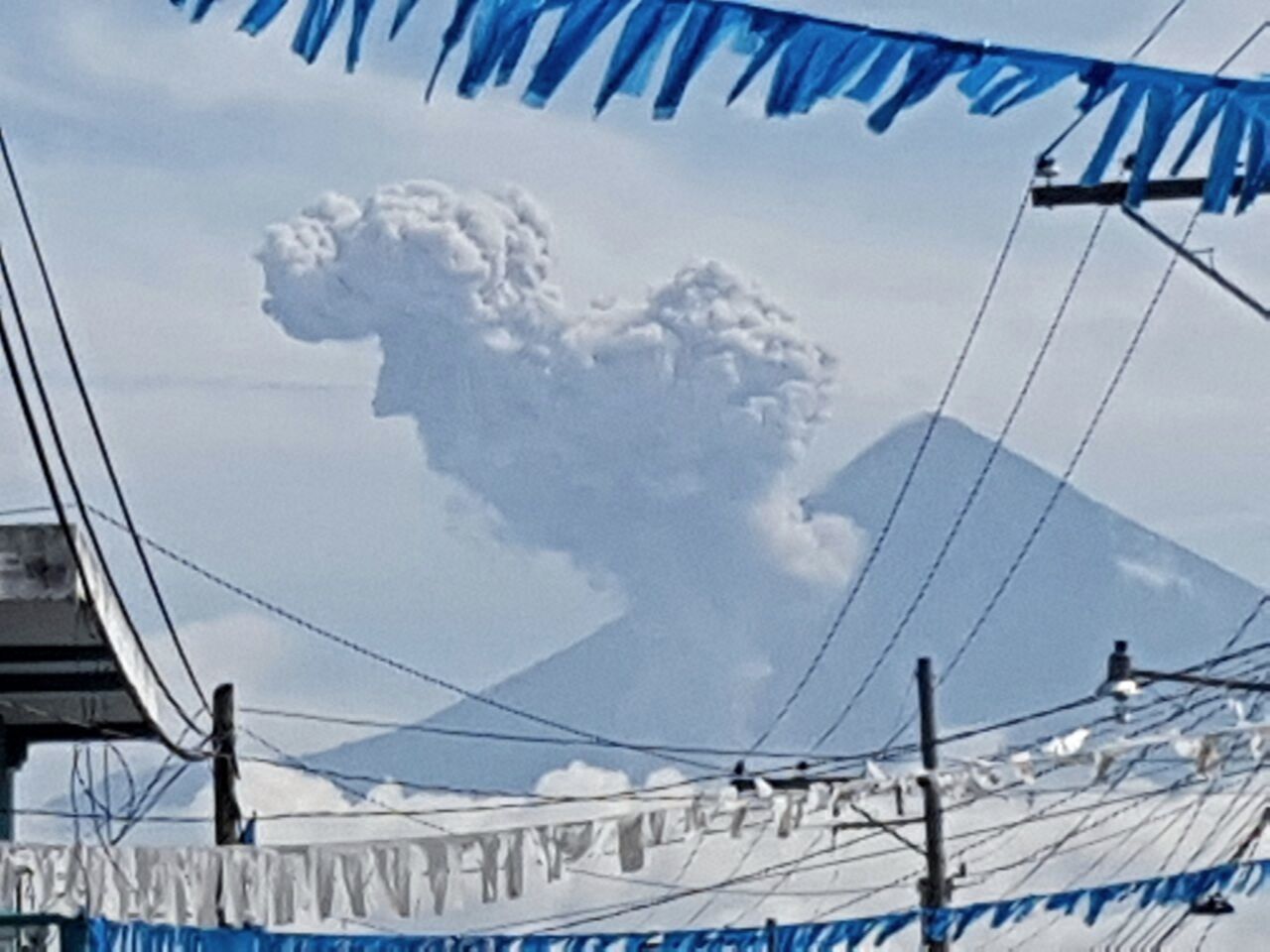 Guatemala's Santiaguito presented on September 18 an eruption, which was accompanied by an ash plume rising to more than 3,000 meters asl.

After 19.09 low outgassing, there has been a significant degassing on 20.09, white, rising about 2,900 meters asl, before drifting to the southwest. Following a day of eruptions on September 19, the Turrialba continued to show small impulses of ash, accompanied by tremor episodes, during the day of 20 September. Small ash plumes have spread to the north-west.

The day was exploited by volcanologists to study the effects of the eruptions of the day before and collect samples of ash. In Sinabung, an eruption on September 20, 2016 at 10:18 propelled an ash plume to 2,000 meters above the crater, accompanied by flow of glowing materials on 1,800 meters on the southeast flank. 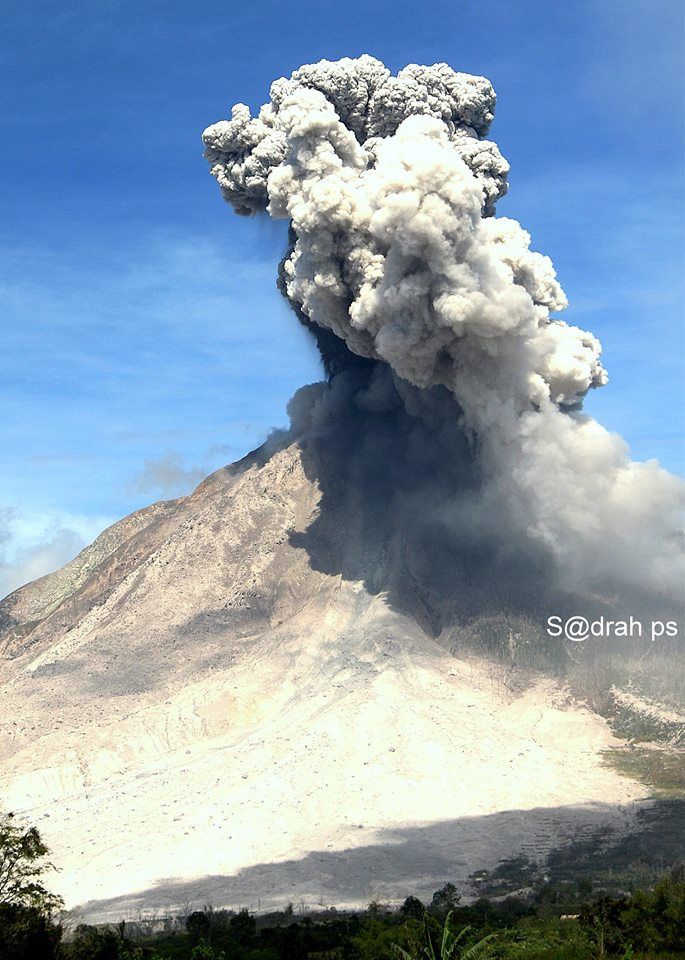 In the archipelago of Philippines, the monitoring system of Bulusan has identified on September 20, 2016 eight volcano-tectonic earthquakes, a slight inflation compared to May 2016, and the issuance of a white plume of steam. The alert level remains at 1, marking the instability of the hydrothermal system.