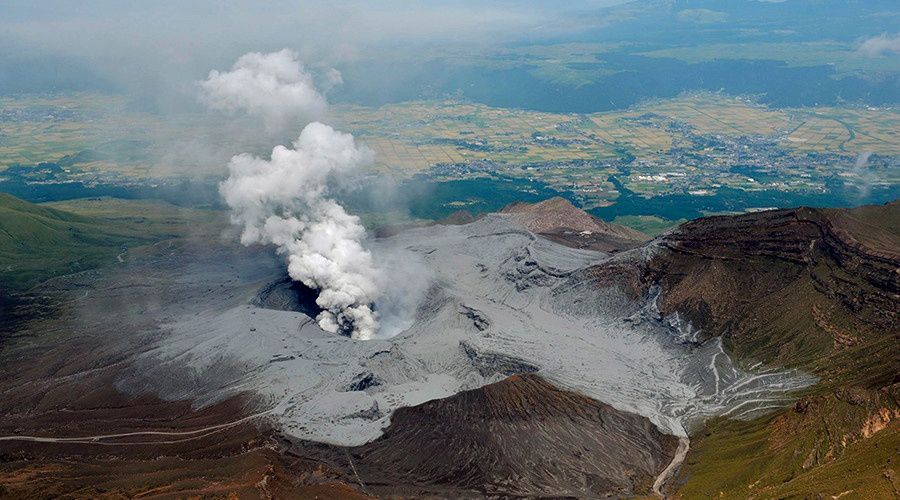 Following these eruptions, the JMA has raised the alert level to 3 on a scale of 5, with prohibition to approach the volcano.
The eruption make not victims. 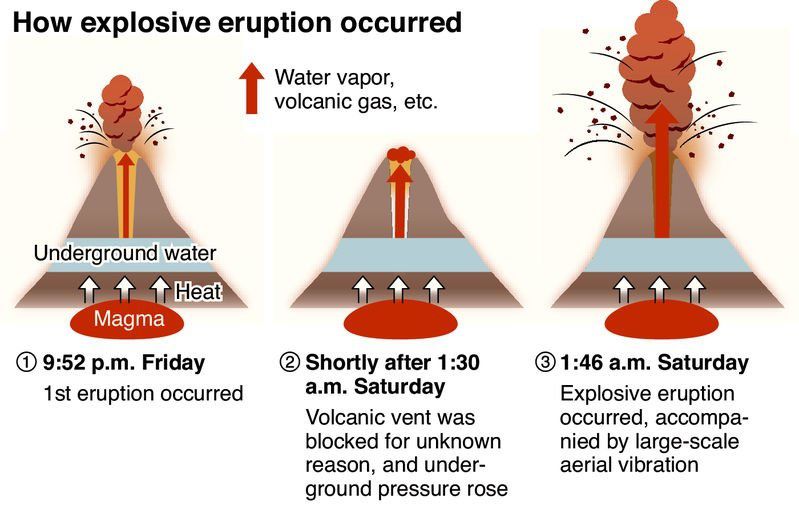 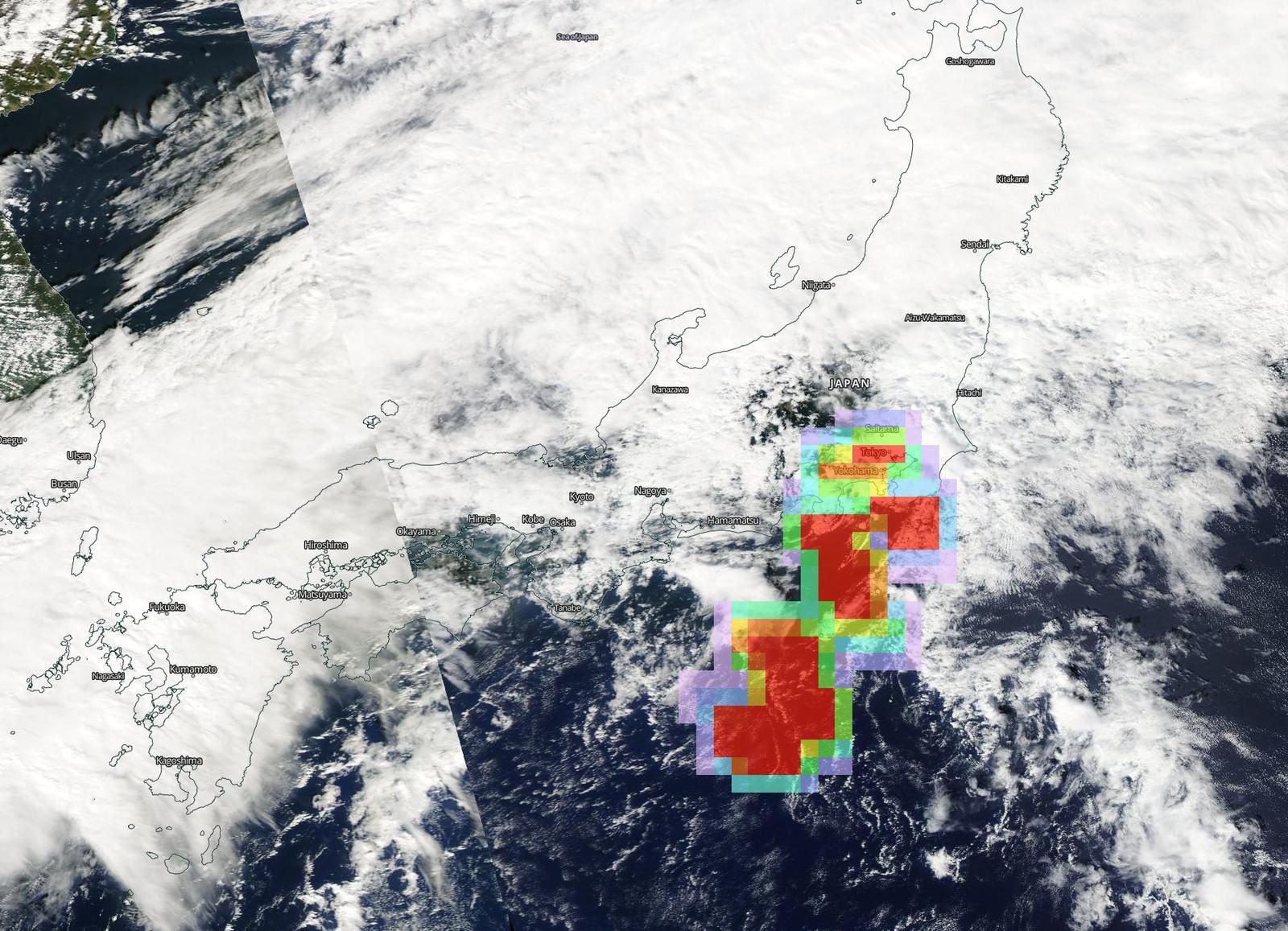 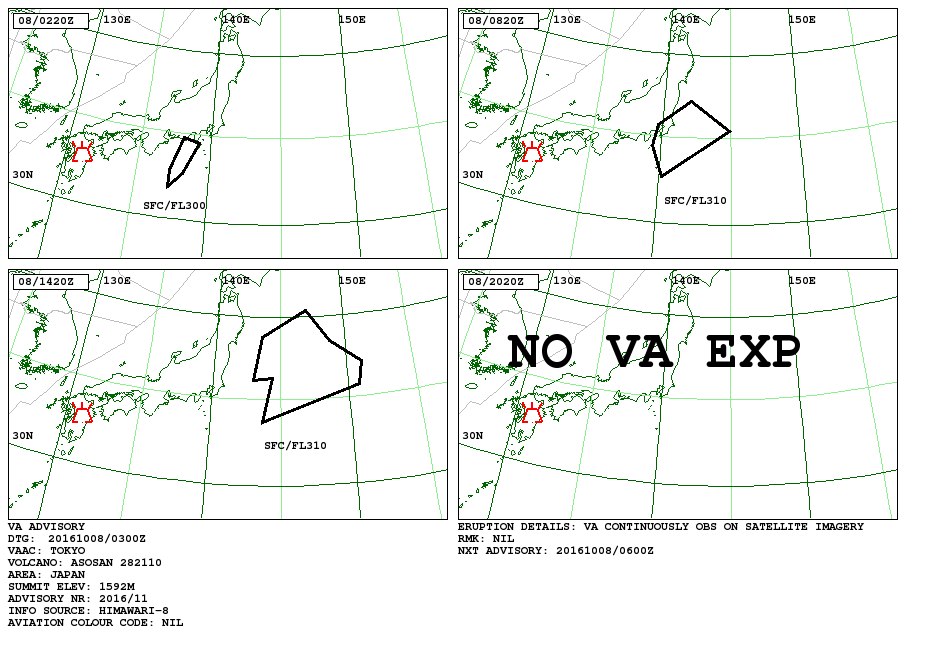 In Colima, the eruption, which began September 29, is still ongoing. The flow is still active, and seismicity remains high, although with a tendency to decrease.

Also in Mexico, Popocatépetl had 338 exhalations in 24 hours, accompanied by water vapor plumes, gas and small amounts of ash.
A slight nocturnal glow, increasing by episodes was reported in late night. 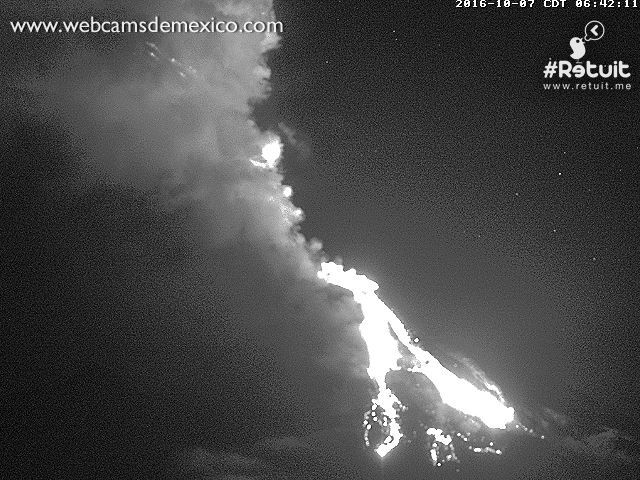 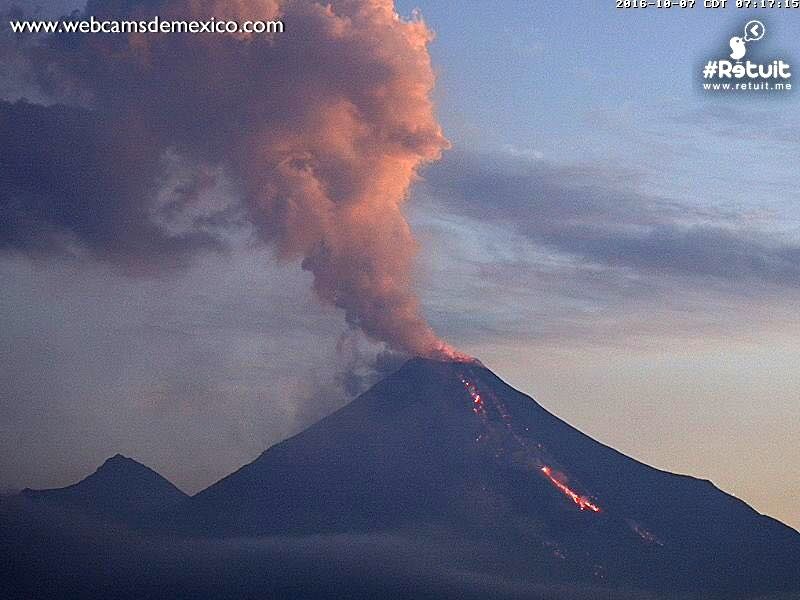 In Guatemala, a strong degassing characterized the Santiaguito on October 7, forming a plume rising to 3,000 meters asl before dispersing to the SW. During the night and in the morning, 7 moderate explosions were accompanied by plumes of gray ash reaching a height of 3,300 m asl, dispersed to 3,000 m towards the SW, with falls of ash on the area of ​​Finca San José, and at higher elevations to the NE to Santa Maria to San Martin Sacatepequez.

Heavy rains over the region have resulted in a moderate lahar on October 6 to 8:18 p.m., descending the Rio Angel Cabello. A white colored low outgassing amount to 4,100 m asl mark the Fuego, interspersed with 16 explosions, including 4 high, accompanied by plume of gray ash amount to 4400-4700 m asl and then dispersing on 12-15 km towards the S- SE. The explosions were accompanied by incandescent pulses about 200 m above the crater and avalanches in the vicinity of the crater. Ash falls were reported on OVFGO, Morella Panimache I & II. 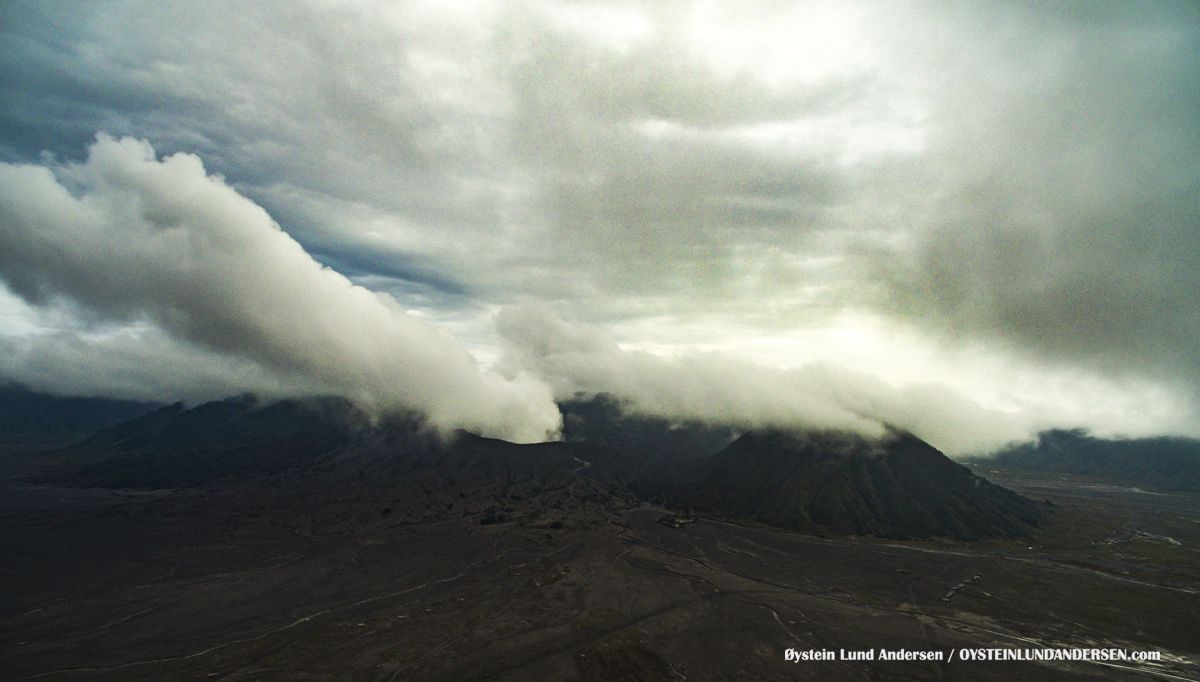 After increasing its alert level from 2 to 3 on September 26th, the activity remained at Bromo, where PVMBG reported this on October 6 the almost continuous emission of a gray to brownish plume to 500 - 700 meters above the crater, pushed by the wind toward the west-northwest.
The recommendations not to enter an area of ​​2.5 km around the crater remain in force.