In Kamchatka, the Sheveluch expelled on 14 October two important plumes: the first in the morning rose to over 5,500 meters asl, the second in the day to 5,000 meters, before drifting toward the northeast over 200 km.
Dome growth continues, with night glow. 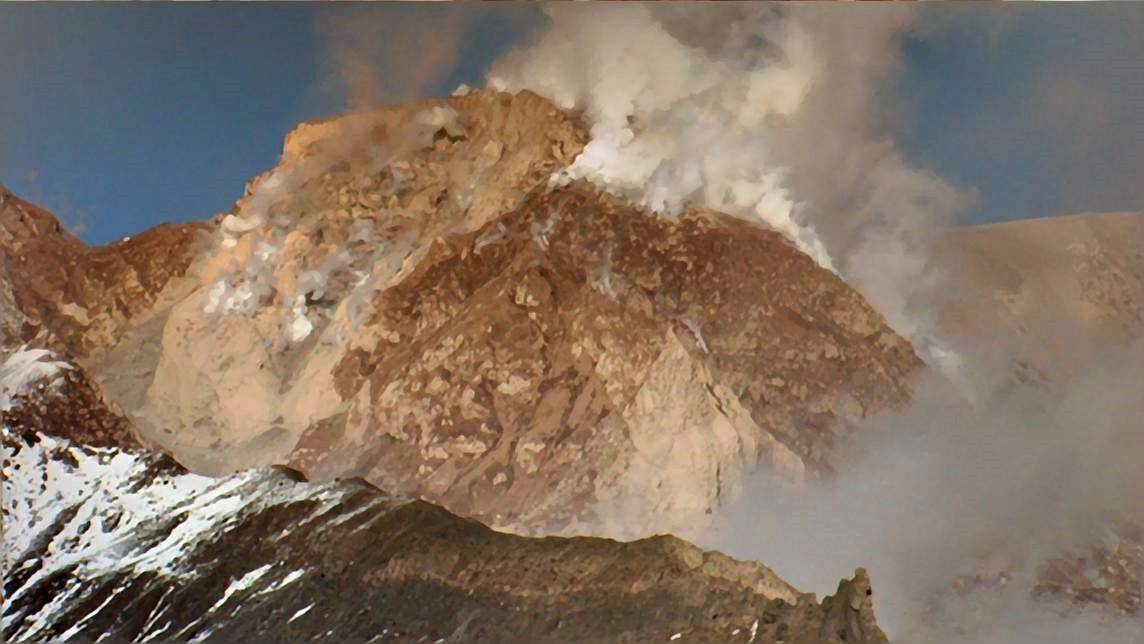 In Klyuchevskoy, explosive-effusive activity continues; lava flows marked the flanks of the volcano and on October 14, two important plumes were detected, amounting to 6,000 and 8,000 meters respectively.
The two volcanoes are orange alert aviation 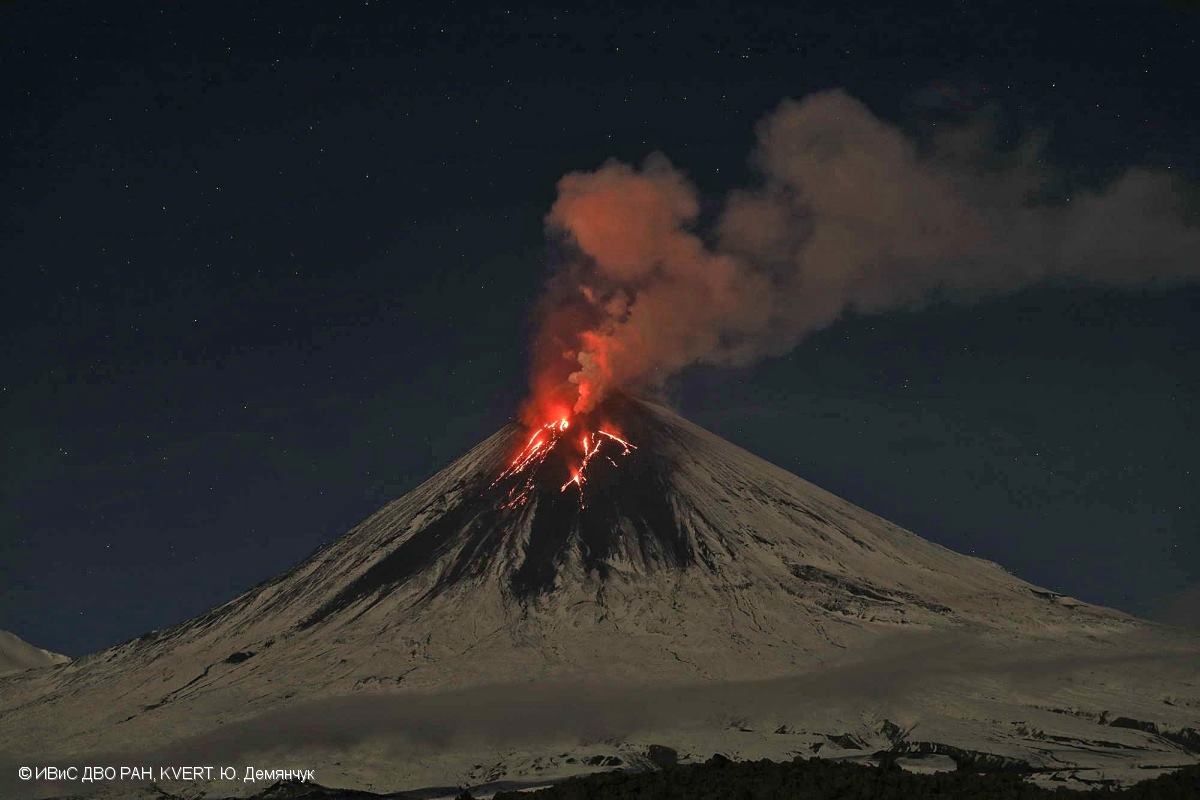 In the evening, the intensity of the tremor decreased and remained at a low level. Turrialba - plume more than 1,000 meters above the crater - webcam picture Ovsicori / on Irazu

Vanuatu Geohazards Observatory increased on October 15 the level of volcanic alert of Yasur on Tanna island of 2 to 3. This level signifies a possible increased activity, with falls of bombs around the crater area to​​ the parking, and gas and ash affecting villages downwind.
The area A is off limits, and Zone B should be approached with caution. (See map) 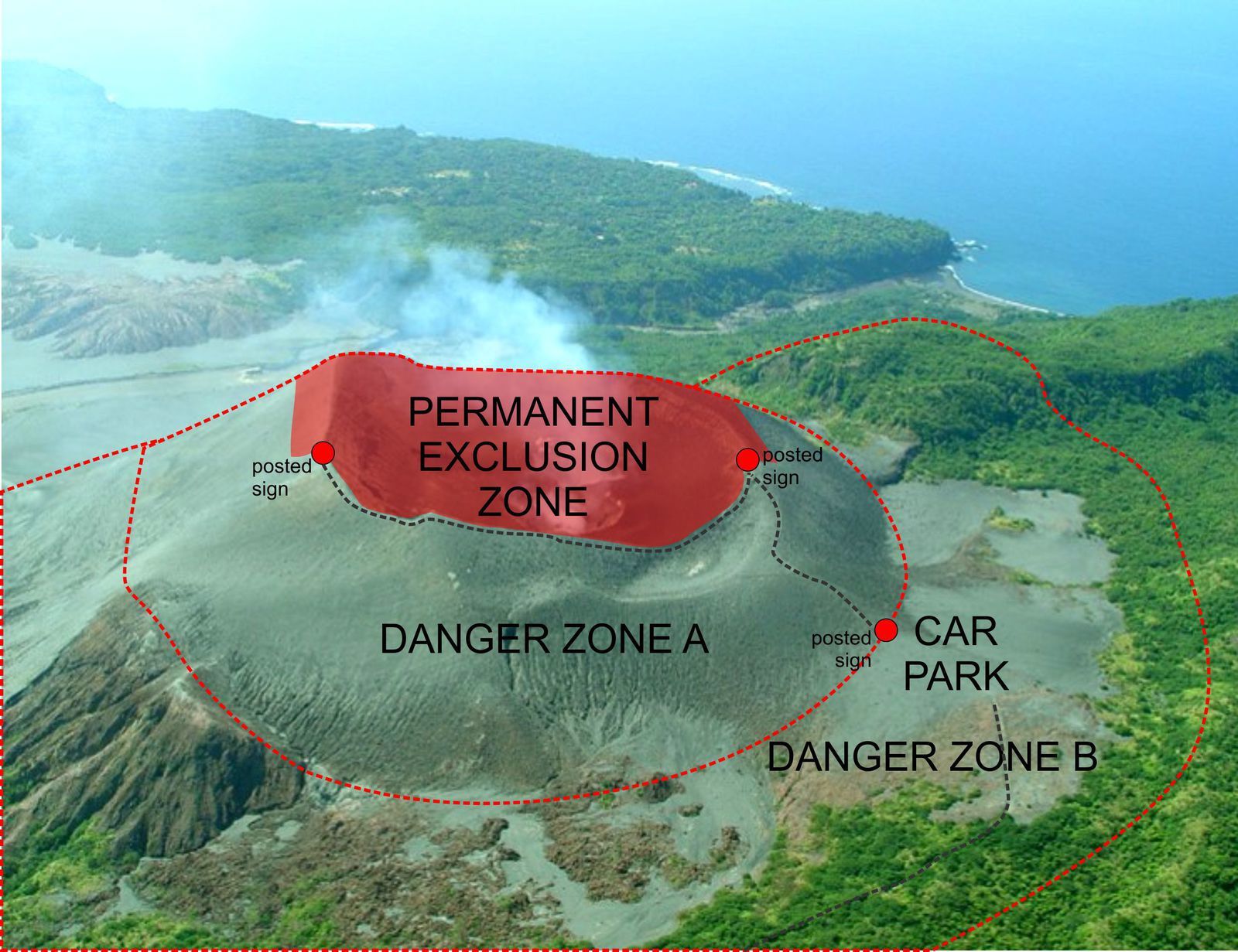 On Ambrym, in volcanic alert level 2 / instability, the team of Geoff Mackley and Chris Horsley / Ultimate Volcano Expeditions reports Strong explosions in the lava lake in Marum, admitting they were too close to the crater during shooting.