A transient decrease in activity in Colima on 3 and 4 October allowed an overview and a closer observation of the volcano: the summit dome subsided under its own weight and the degassing of magma column. 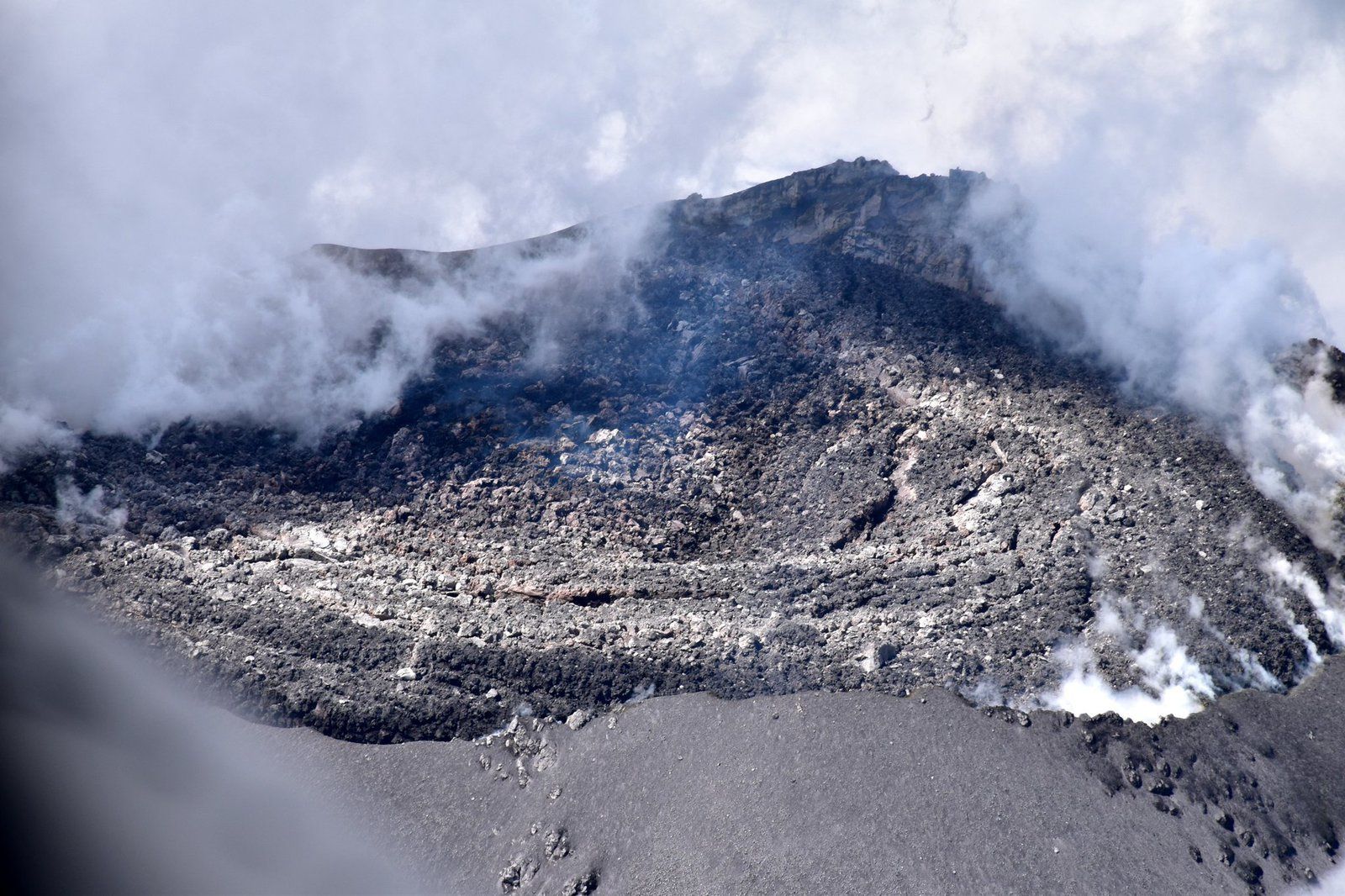 Since October 5, the dome is growing again, and present, in the evening shortly after 08:00 p.m. local 20h, an incandescent summit that saturates the webcams, and make incandescent blocks avalanches from the flow that measures approximately 1,900 meters long and 270 meters wide. 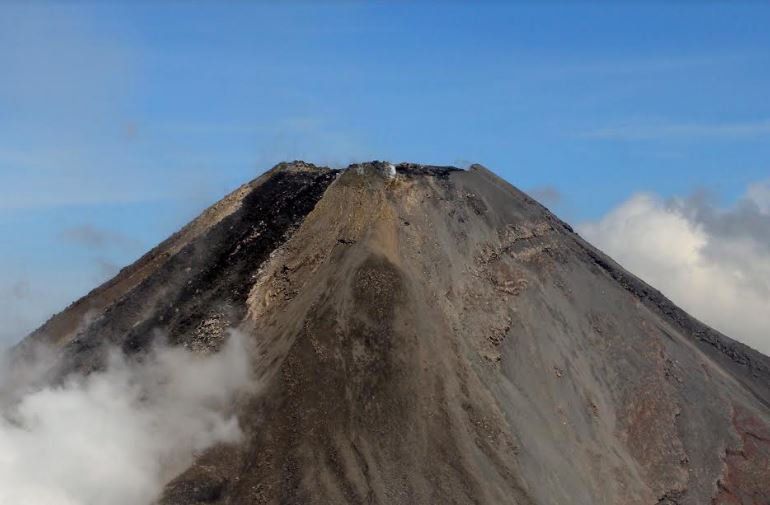 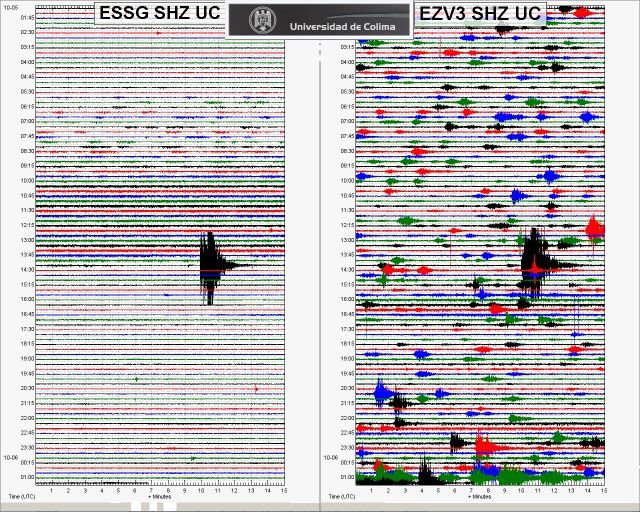 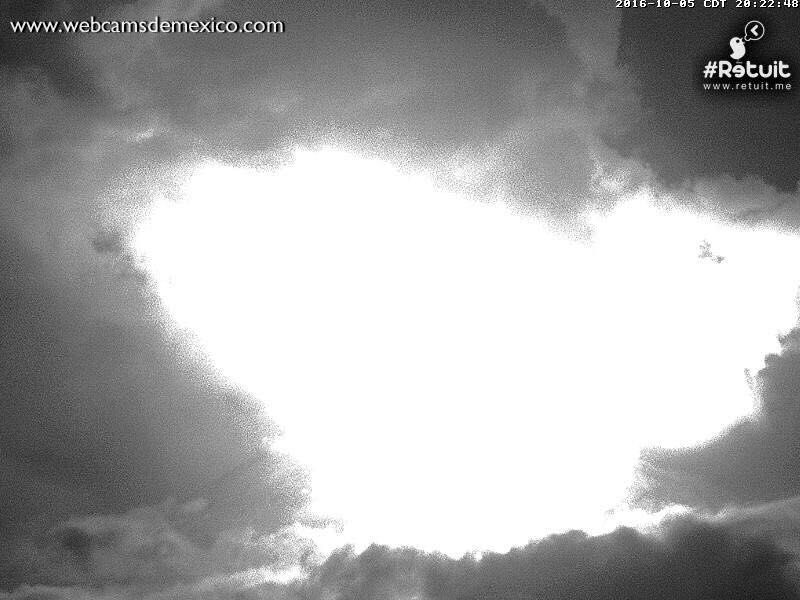 In Turrialba, we count on October 5 another day of near continuous ash emission, despite a decrease in tremor from 4.10 to 15 pm. 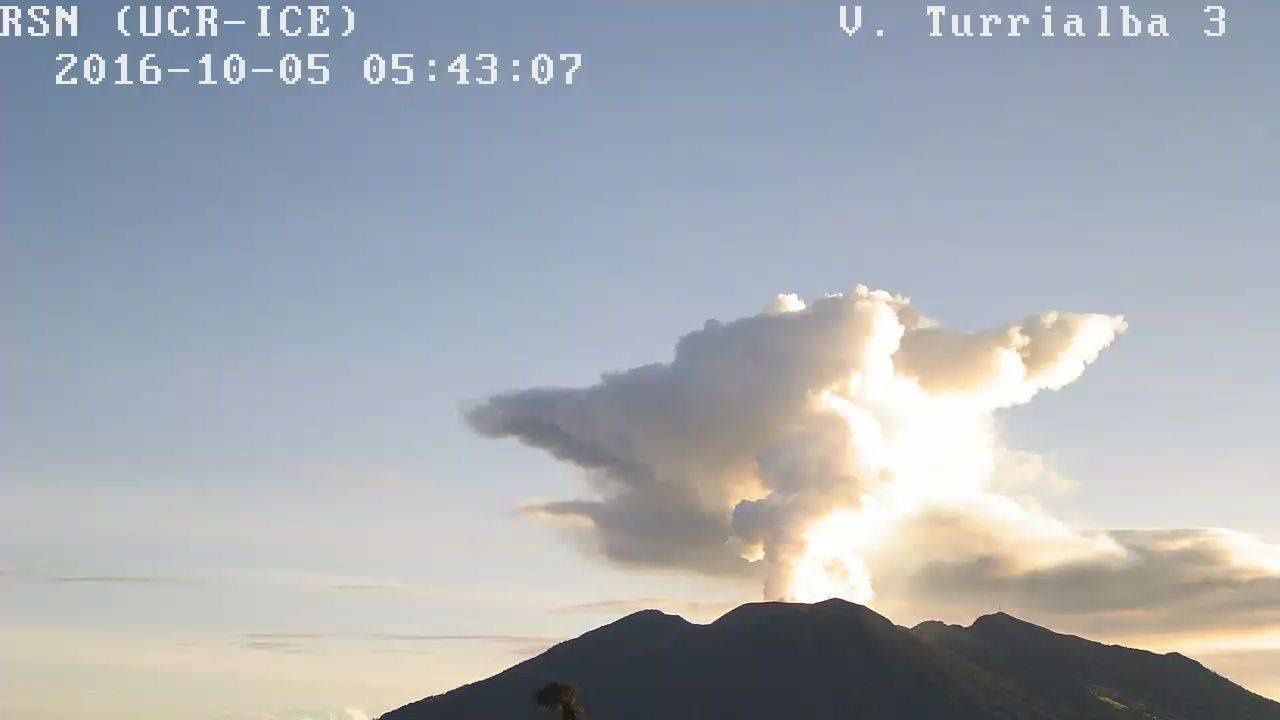 Guatemala's Santiaguito was on October 5 the seat of an active degassing of the dome at a height of 3,100 meters asl, and of several explosions, accompanied by a gray plume rising between 3,500 and 3,800 meters asl. and ash falls on an E-S-SW sector. The Bulusan generated this Oct. 6 early in the day a small phreatic eruption, which lasted about fifteen minutes according to the records of seismographs. Cloud cover prevented any visual observation.
Ash fallout are reported on Gubat area; rumblings were heard in Barangay San Roque and Bulusan.
The Phivolcs reported a total of 40 volcanic earthquakes in the last 24 hours, and moderate emission of steam from the southwest vents. Mild inflation is recorded since July 2016.