News from Sinabung, Colima and Turrialba. The activity of Sinabung, obscured by the coverage of recent days, has greatly altered the morphology of the summit, as evidenced by the photos taken on November 10 around 4 pm. local time : no more traces of the dome and a larger notch of the crater.

On 11 November, the PVMBG reported a major eruption at 03:47 p.m., characterized by a plume of ash rising to 4,800 meters, and pyroclastic flows that traveled 2,500 meters to the south and 1,500 meters to the east-southeast At Colima, there are few changes ... the dome continues its edification, with nightly incandescence, small avalanches of blocks, and from time to time, moderate explosions.
To follow 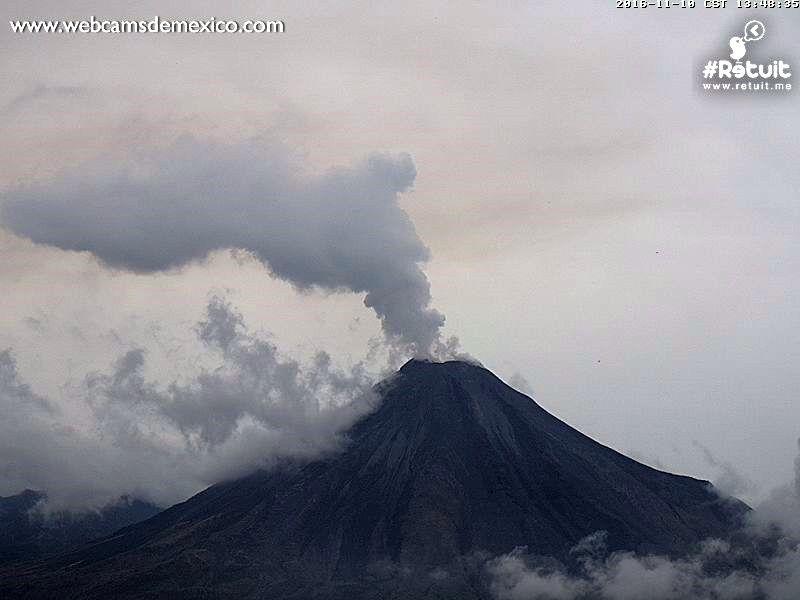 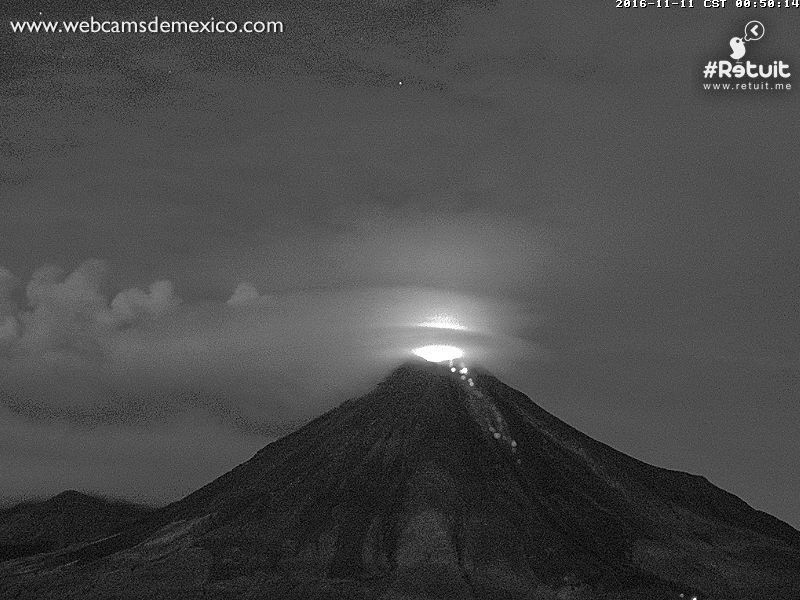 In Turrialba, Ovsicori reports a constant eruptive activity, characterized by a continuous tremor of medium amplitude.
The winds blow towards the west, pushing the ashes towards the Central Valley. Falls of ash are reported on Curridabat, Zapote, Santa Ana, San Diego de Tres Ríos, Guadalupe.
The conditions prevailing on the summit prevent a good observation by the cameras. Turrialba this 11.11.2016 in the morning - photo Edith Tropper from El Alto de las Palomas / via Ovsicori