The aviation alert is reddened at Bogoslof, following the explosions of December 26 at 14:05 AKST / 23:05 UTC.
The images of the Himawari-8 satellite show two explosions that follow each other about an hour: the first explosion was accompanied by a plume rising to about 10,000 meters, depending on the temperature at the top; The second plume was less important. The ashes were scattered under a wind blowing from the west - southwest.

Bogoslof ash clouds forecasts - This model shows an ash cloud in the atmosphere for actual or hypothetical eruptions. 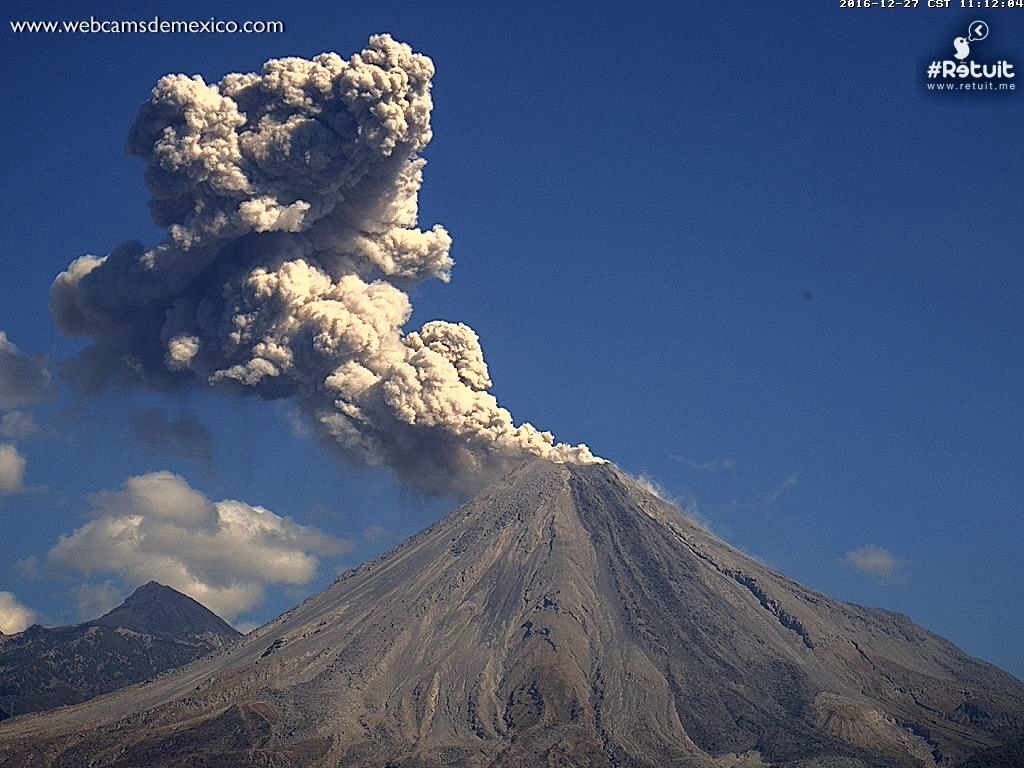 In Guatemala, on December 27, the Santiaguito presented three small explosions, with a plume of gray ash rising to 3,000 meters asl., then dispersing to the southwest. Between these explosions, a constant white degassing is recorded. The weekend of Christmas has occulted the last series of explosions at Sabancaya on December 26 at 8:24 local. The plume of ashes and gases rose to about 3,500 meters.

OVI-Ingemmet did not issue a special report.

Some pictures of the activity of Sinabung, illustrating the different possible phases: growth of the dome, fall of blocks, explosion with expulsion of incandescent materials, glowing of the dome, pyroclastic flow. 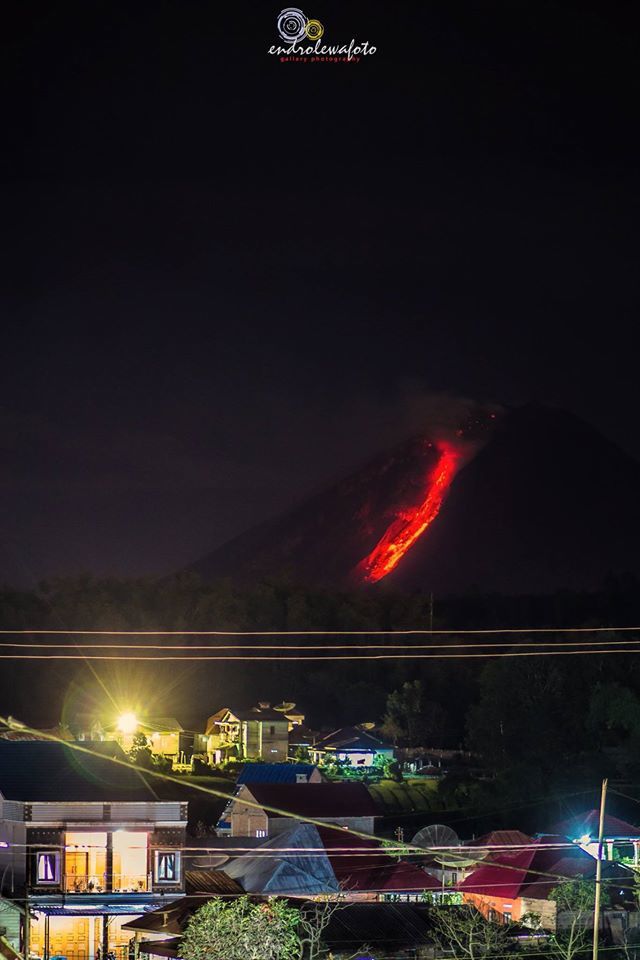