Eruptions at Bogoslof, Turrialba and Etna.

In its report of 31 January, the AVO reported bursts of explosive activity at Bogoslof, beginning at 5:20 UTC, and which is intensifying; more than 10 short-lived explosions were detected by seismic networks and infrasound and flash logging.
The intensification of the episodes and the altitude of the volcanic clouds are increasing, which justifies a return in red aviation alert.
At 7:00 UTC, a cloud was observed by satellite at over 6,000 meters. Activity has picked up again in Turrilaba. There are ash and steam emissions on 27 January, rising more than 500 meters above the crater (RSN)
A strong explosion is reported Saturday 28.01 at 10.30 am (Ovsicori), as well as a plume not exceeding 500 meters above the crater, then the 29.01 at 8:46 (RSN).
Yesterday, observations were impossible due to cloud cover.
Ashes and sulphurous odors are reported in Coronado, Ipís, Guadalupe, Tibás, Moravia and Sabanilla.
Access to the Turrialba Volcano National Park remains closed and rescue agencies maintain a two-kilometer security zone around the crater, which has not prevented groups of tourists from entering the Turrialba Volcano National Park. 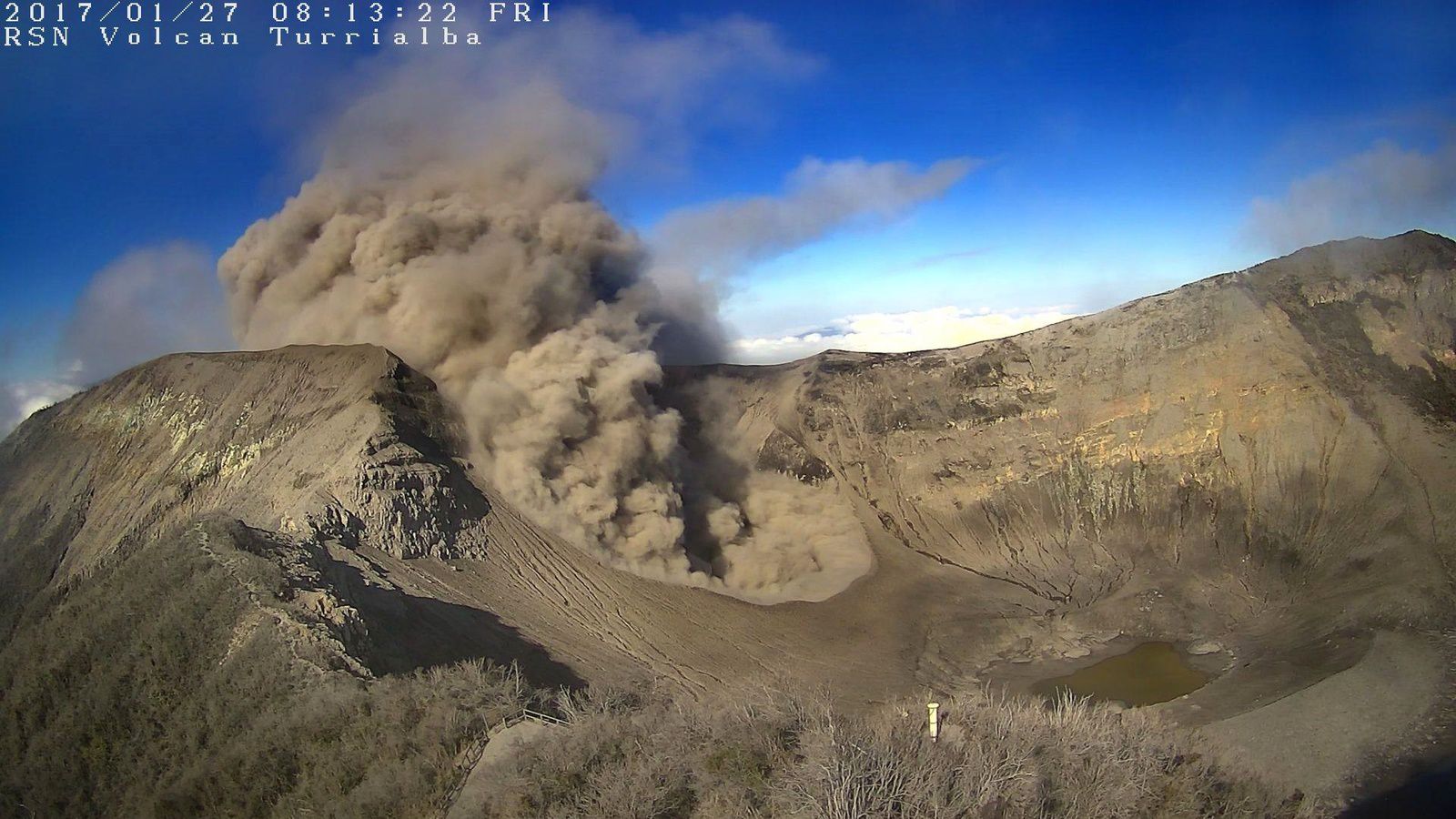 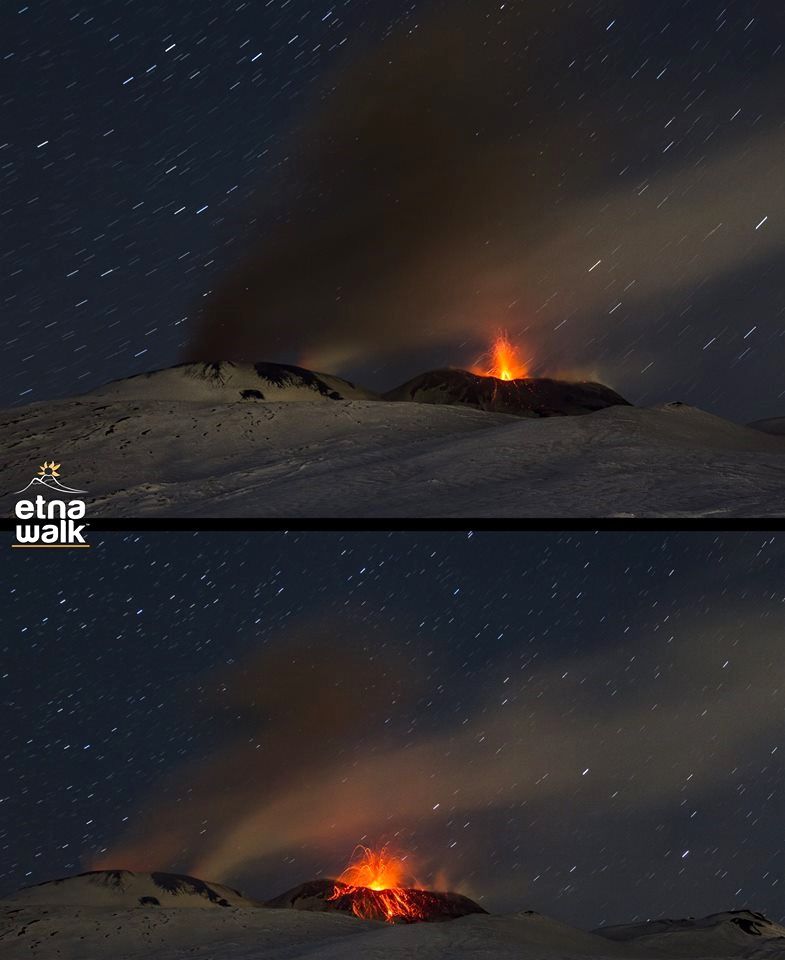 Etna - the strombolian activity of the SEC practically devoid of ashes this 31.01.2017 in the morning - photo Boris Behncke