Activity of the Kambalny and Nevados of Chillan. 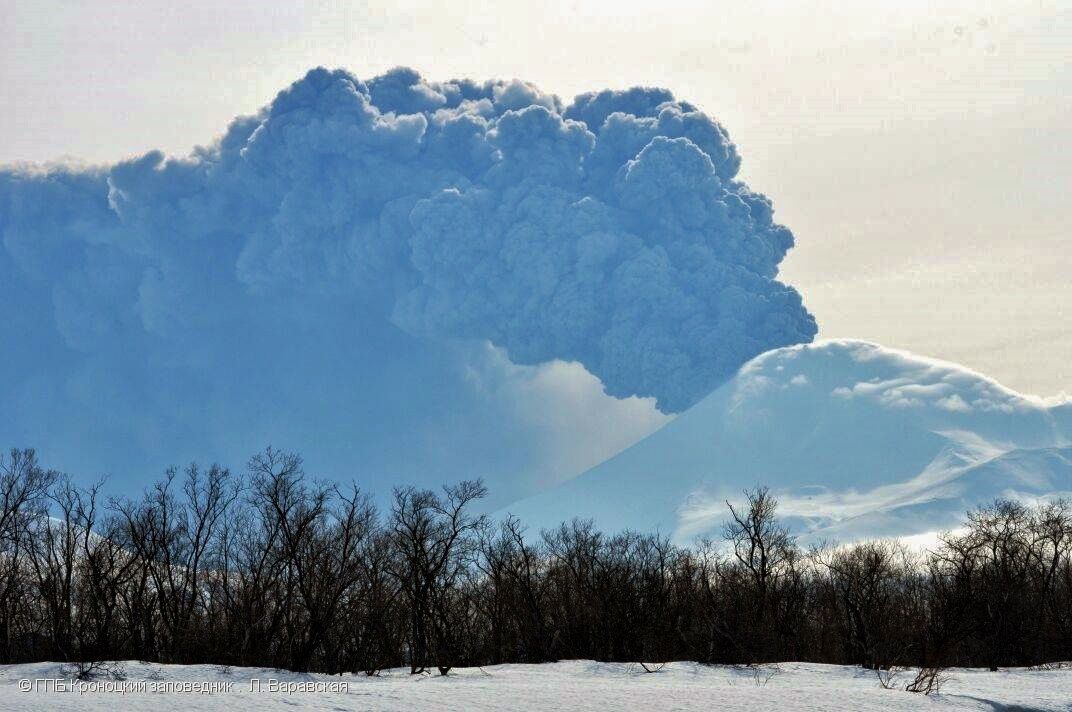 The explosive eruption continues in Kambalny, where plumes of ash can reach 6 to 8,000 meters in height at any time.
For the moment, the activity only generates a plume that is folded away by the winds. The satellite data show the path of the plume and gases towards the SSE of the volcano, over 1,350 km (26.03.2017 / 5h56 z).

The area is almost uninhabited, with the nearest settlement in Ozernovsky, 77 km away. Locally, disturbances could affect salmons, which is the main source of food for many bears.
The aviation code remains orange.
Note that the volcano has not erupted for 248 years, during the reign of Catherine II. 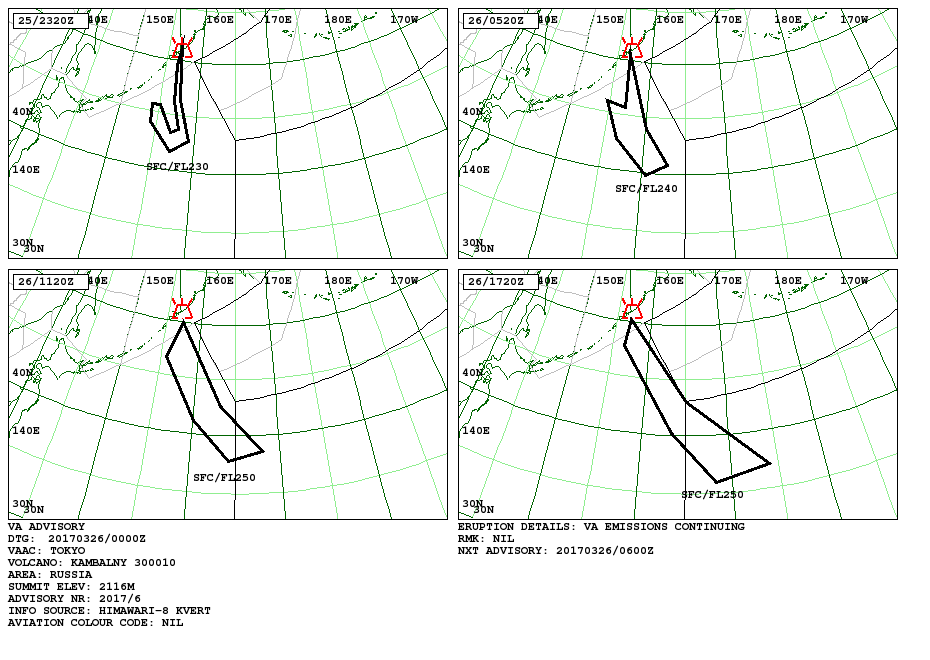 In Chile, a survey of the Nevados de Chillan complex showed that following the most recent cycle of explosions, two craters fused between 7 and 15 March 2017, forming a new one about 100 meters in diameter.
During the flight, five explosions were observed in one hour, the largest reaching 900 meters above the active crater, and dispersing rocks sprayed on the southeast sector of the volcano. Depending on the explosions, the persistence of a low intensity white fumarollian activity, localized to the craters Nuevo and Arrau, is reported.
On March 17, the Sernageomin reported a qualitative change in the volcano's internal situation, suggesting an ascent of the magma body to more superficial levels, and a greater interaction with the superficial hydrothermal system ... which would explain the frequency and the force of the explosions. 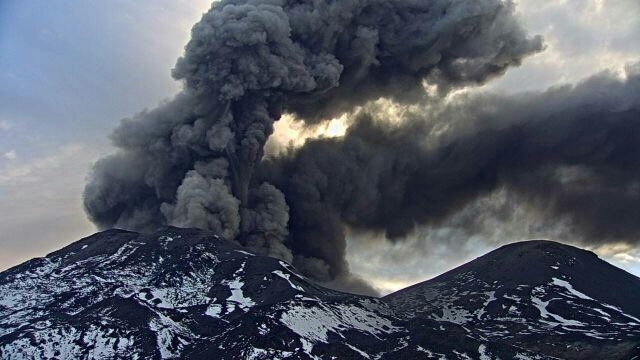