Activity of Poas, Fuego and Copahue. 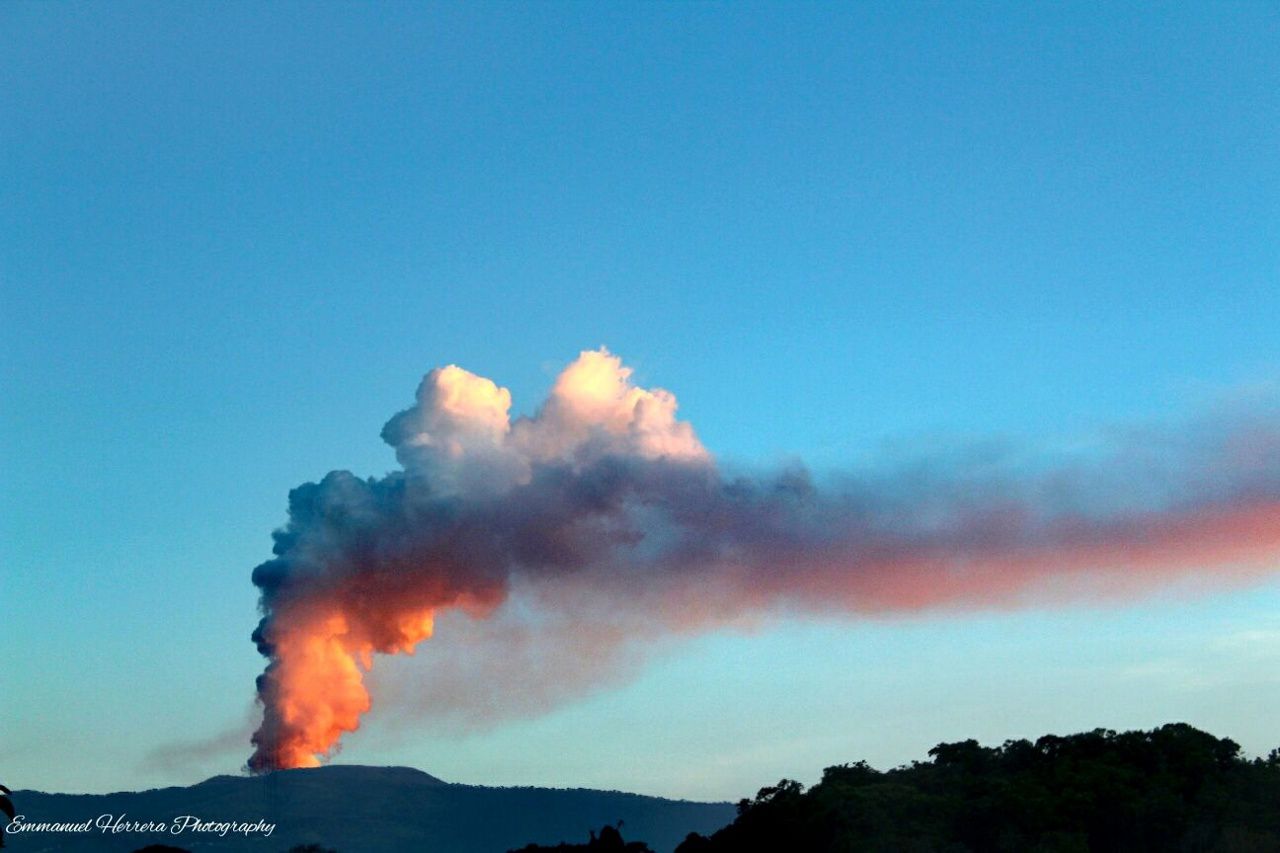 In Poas, the small explosive activity begun on 20 April before 7 pm. increased around 7 am on the 21st, characterized by a strong degassing and pyroclastic and ballistic ballistic emissions within 100 meters of the new mouth. They formed, by accumulation, a ring of debris around the vent, in place of the dome of 1953, pulverized these last days. The activity is accompanied by volcanic tremor. Poas - schematic explaining of the current activity - one click to enlarge - doc. Ovsicori

The gas flow increased from 1,000 tons / day on April 13 to 2,500 tons / day on the 20th and increased on 21st. Inflation continues in the last three months, and reached 8mm in its horizontal component , and 15 mm in its vertical component. A strong smell of sulfur is reported in Poasito, Cabuyal, Sabana Redonda, and San Isidro de Alajuela, and ash falls at Sabana Redonda.

The strength of the explosions and their rythm, from 5 to 7 per hour, increased at the Fuego, accompanied by ash plume rising to 4,600-4,900 m asl. before moving more than 20 km to the northeast and east. Pulses of incandescent materials reach 150-300 meters above the crater, causing falls to more than 200 meters of distance and avalanches in the vicinity of the crater. Seismicity and explosions suggest an evolution towards a strombolian phase. The Sernageomin announces that the Copahue measurement parameters indicate a decrease in volcanic activity that reaches the pre-eruption level of 2012.
Only an activity is maintained in relation to a hydrothermal system excited by the heat of the magmatic body.
Considering that the volcanic system meets a state of equilibrium, the level of technical alert has been reduced to green / no immediate risk.
However, it is possible to notice on the webcam an incandescence due to the high temperature of the gases emitted by the Agrio crater.

The Copahue, seen from Neuquen on 18.04.2017 in the evening - photo valecaviahue / Twitter