Some eruptions are in progress, with unfortunately few adjustments from the respective observatories ..

At Kambalny / Kamchatka, the eruption continues with this April 2, a plume rising up to 7,000 meters asl before drifting eastward for 100 km.
The dispersion of the ash cloud is faster on April 3, and no forecast is given this morning by the VAAC Tokyo.
The aviation code is still orange despite everything.

At Sinabung, avalanches of blocks continue, the summit being dominated by an impressive dome and glowing at night.
Its growth and position suggest a near collapse. 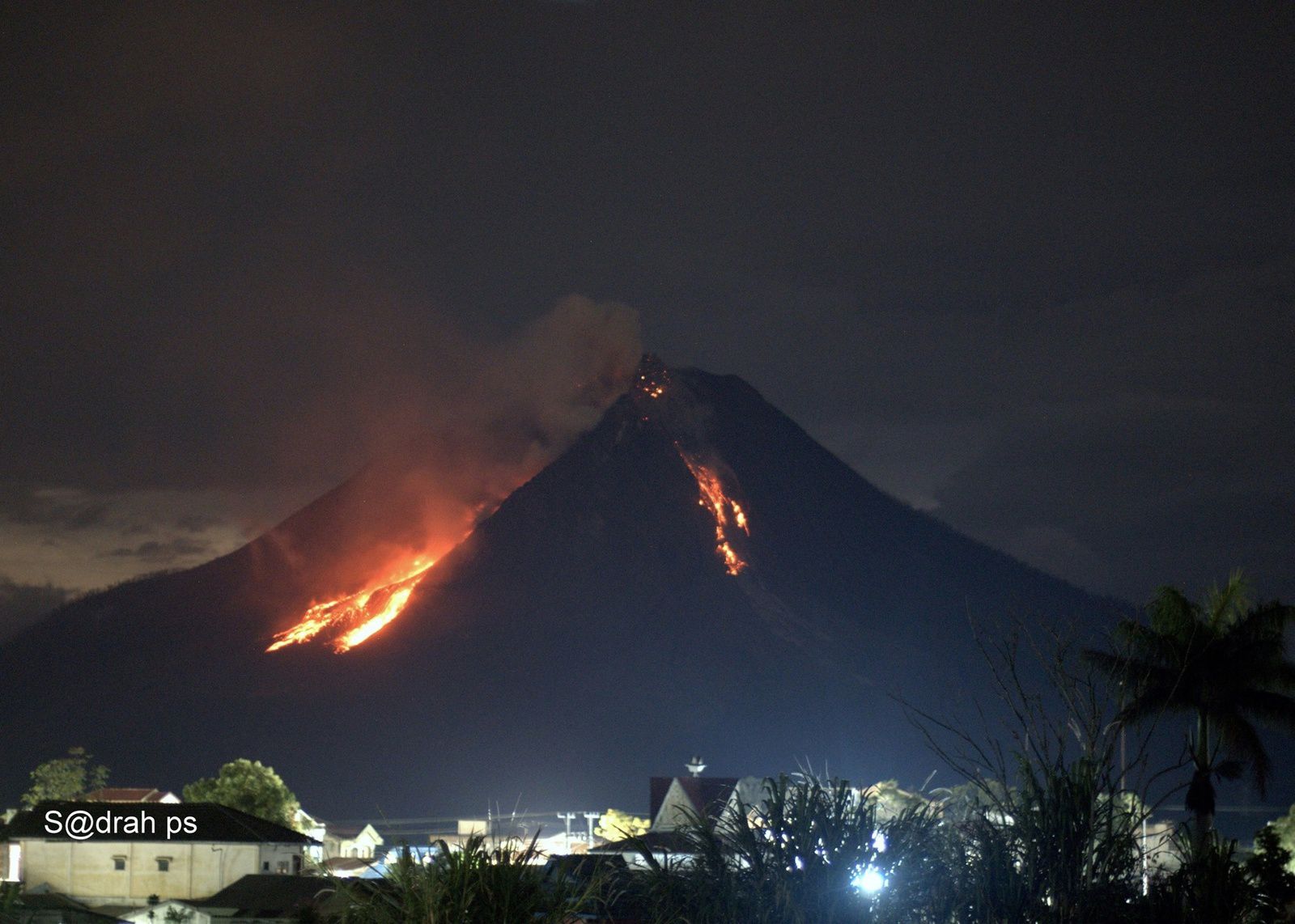 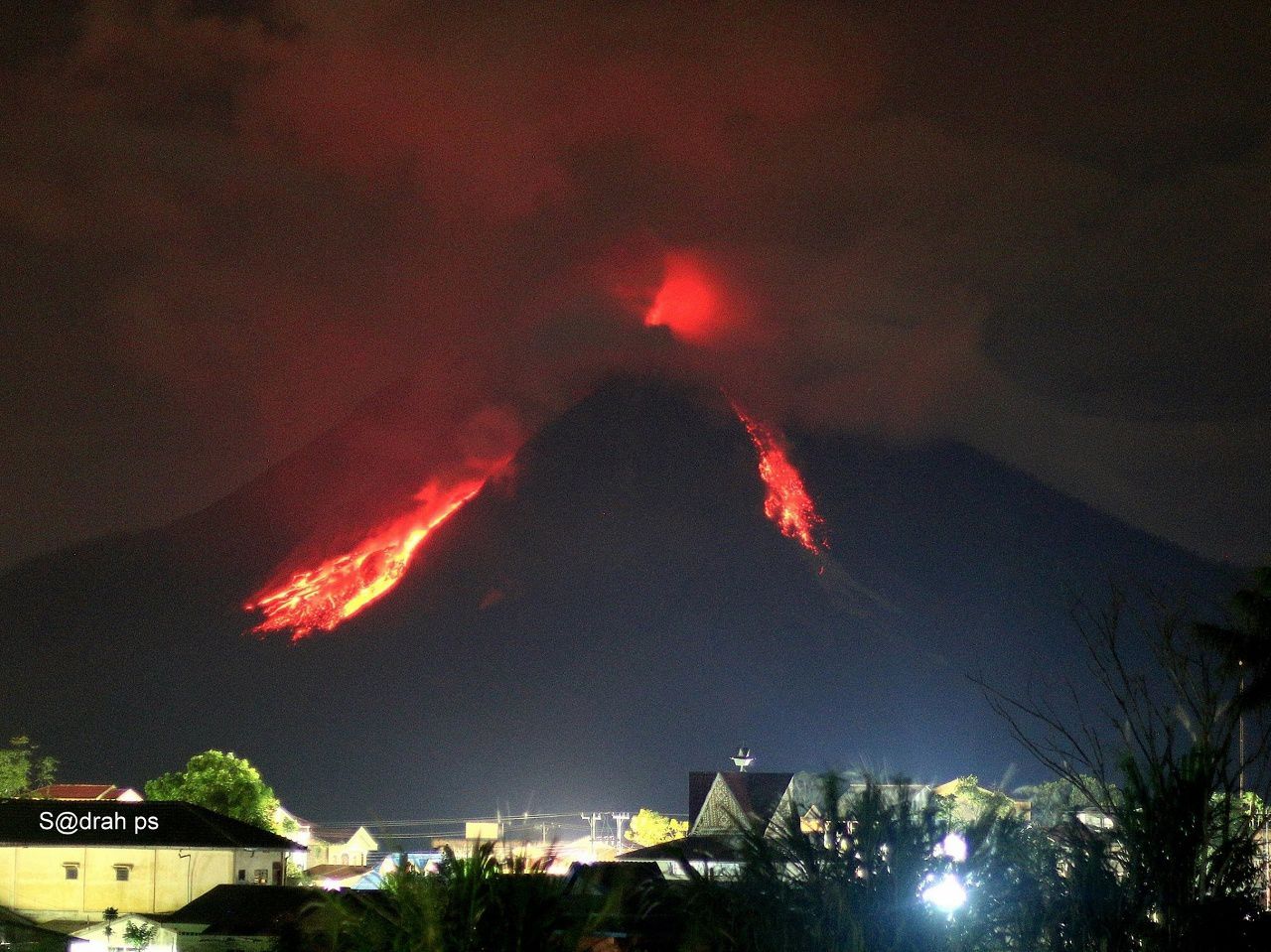 In Sabancaya, Peru, the OVI recorded an average of 41 explosions per day during the past week. The eruptive plumes reach the 4,800 meters above the crater, with a dispersion to the NE, N and SO, over more than 40 km.
Seismicity level shows a decrease in hybrid earthquakes associated with the rise of magma, both in number and energy, while the LP earthquakes, in connection with the movements of fluids are increasing. The deformation of the volcano shows a positive change in its vertical component. The flow of sulfur dioxide reached a maximum of 2.578 tonnes / day on 27 March. 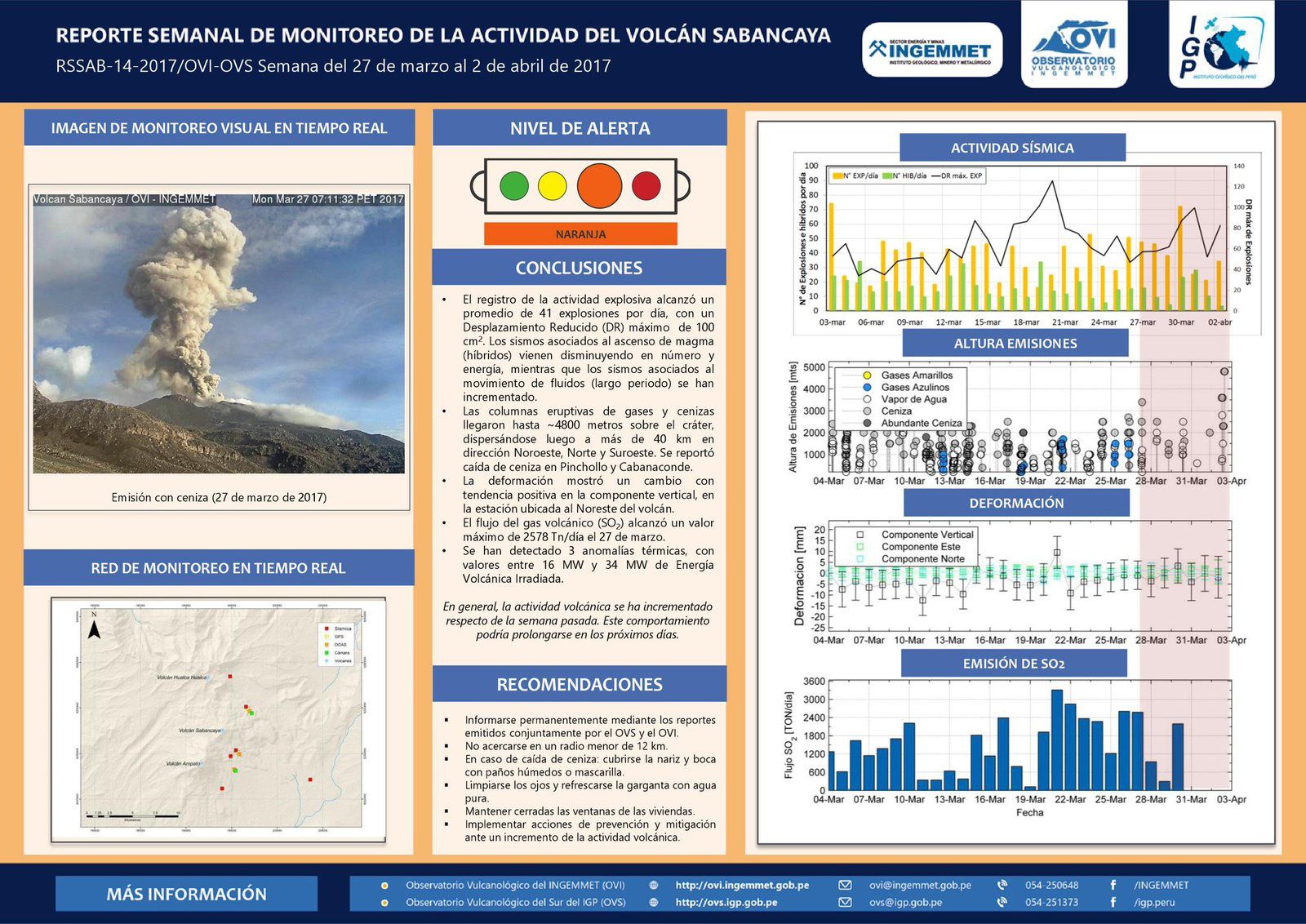