On 28 April, a survey of the Colima was carried out by the teams of the Faculty of Sciences of the University of Colima.

It revealed the existence of various craters of explosion inside the main crater, while fumaroles were released passively. The temperature recorded at the thermal camera at the bottom of the crater is 261°C, which may indicate the presence of magma near the surface. The various zones of fumaroles also exhibit high temperatures.
The volcano is therefore in a period of passive degassing with low-intensity explosions, episodes of low-amplitude and short-term tremor continue, but do not reflect an increase in eruptive activity.
The past week has been marked by five low intensity explosions At Sinabung, May 7th saw a few explosions accompanied by ash plumes. They climbed between 2 and 3,000 meters above the summit.
In recent days, the southeast dome has resumed its growth and presents the risk of collapses and pyroclastic flows. 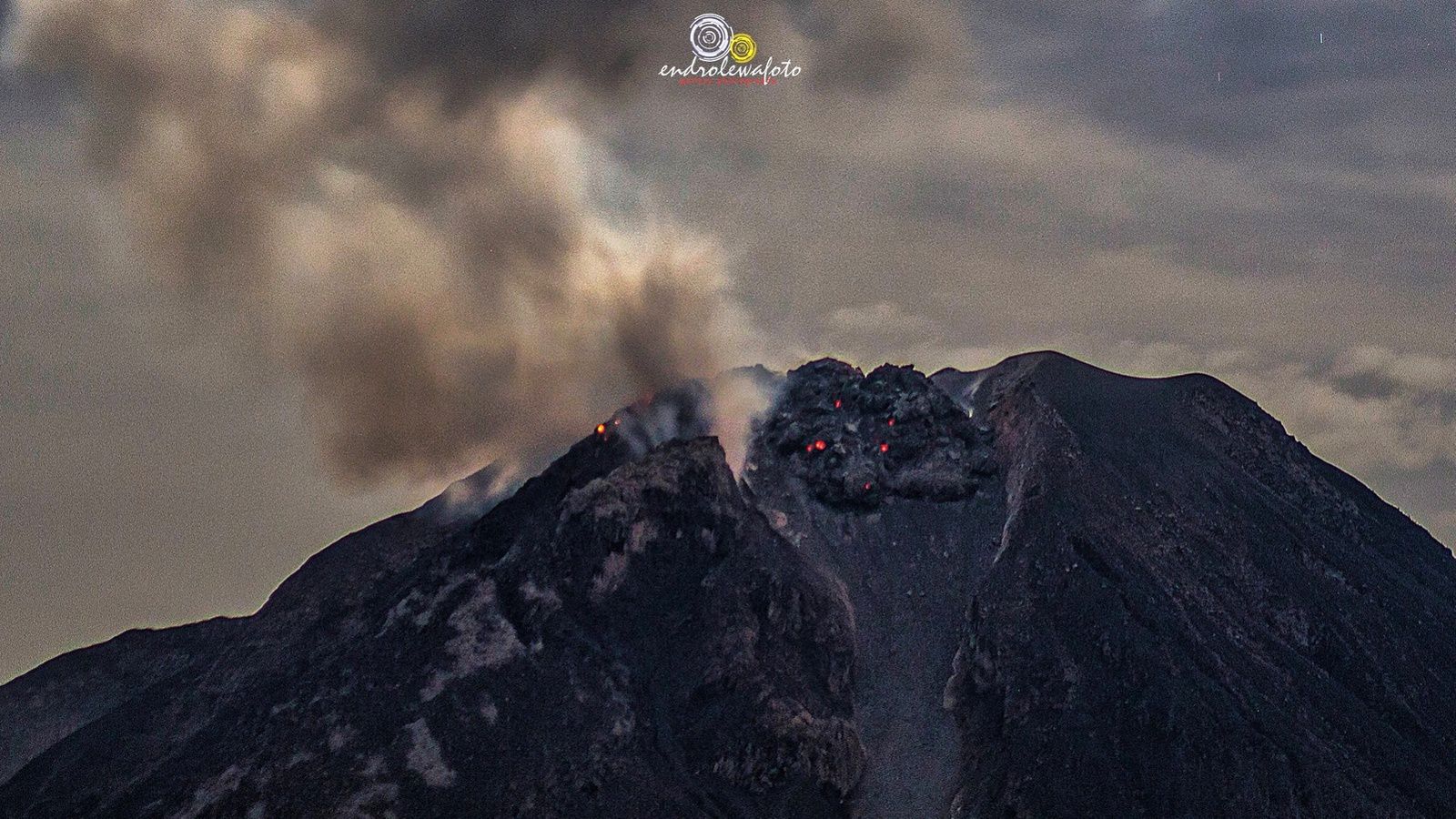 The second fortnight of April was marked at the Nevados de Chillan complex by 79 intermittent explosions, of phreatomagmatic character.
The explosions generated plumes of ash rising to a maximum of 3000 meters in height. During the explosions in the morning, about 60 minutes long, incandescent materials were seen within a radius of 600 meters on the flanks of the volcano. Satellite data do not reveal sulfur dioxide emissions in areas near the volcano, and no thermal alerts were emitted by Mirova or Modvolc.

These different parameters suggest the rise of a magmatic body towards the surface, generating a process of interaction with the superficial hydrothermal system, and consecutive explosions. Similar or greater eruptions are likely to occur in the future. Consequently the level of alert remains at Amarillo / Changing behavior of volcanic activity - probable eruption in terms of weeks or months. 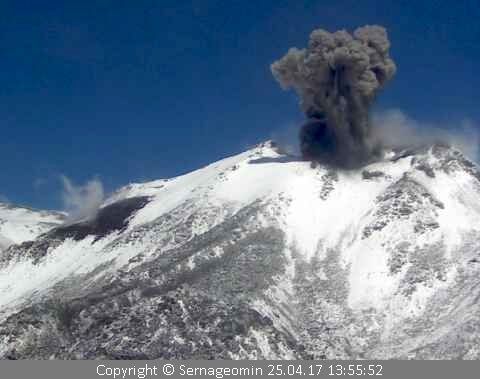 A beautiful stage and beautiful landscapes expected.
Direct TV will be transmitted on the Rai and Eurosport 09.05.2017 - Profile of the 4th stage of the Giro: Cefalù - Etna / Rifugio Sapienza (difference in height and distance) - Doc. The Gazzetta dello Sport