The Gunung Marapi, located west of Sumatra, not to be confused with the Merapi on Java, entered several eruptions on June 4, 2017. The BNPB Chief Information Officer, Sutopo Purwo Nugroho, describes these eruptions as typical for Marapi (probably phreatic), which are rarely accompanied by pyroclastic flows, but include ballistic projections around the crater and the emission of ash plume.

The Marapi is on alert II / Waspada since August 3, 2011, level unchanged since. A prohibited zone of 3 km. radius around the summit crater remains fixed. After a lull from January to May, volcanic activity resumed on June 3 at Karymsky volcano.
On 4 June, the KVERT reported a plume of ash rising to 2,000 meters asl. before drifting for 85 km to ENE.
The aviation code is orange, as ash explosions can occur at any moment, accompanied by ash plumes more than 5 to 6 km. height. Also in Kamchatka, Shiveluch issued, at 11:35 local on June 3, ashes at an undetermined height, given the cloud cover, as well as a small pyroclastic flow. Satellite data show the extent of the cloud over 135 km southeast of the volcano.
Another pyroclastic flow is reported at 12:54 local time.
It seems that the ejection took place a little under the old crater and partially destroyed the building. (Pictured below) 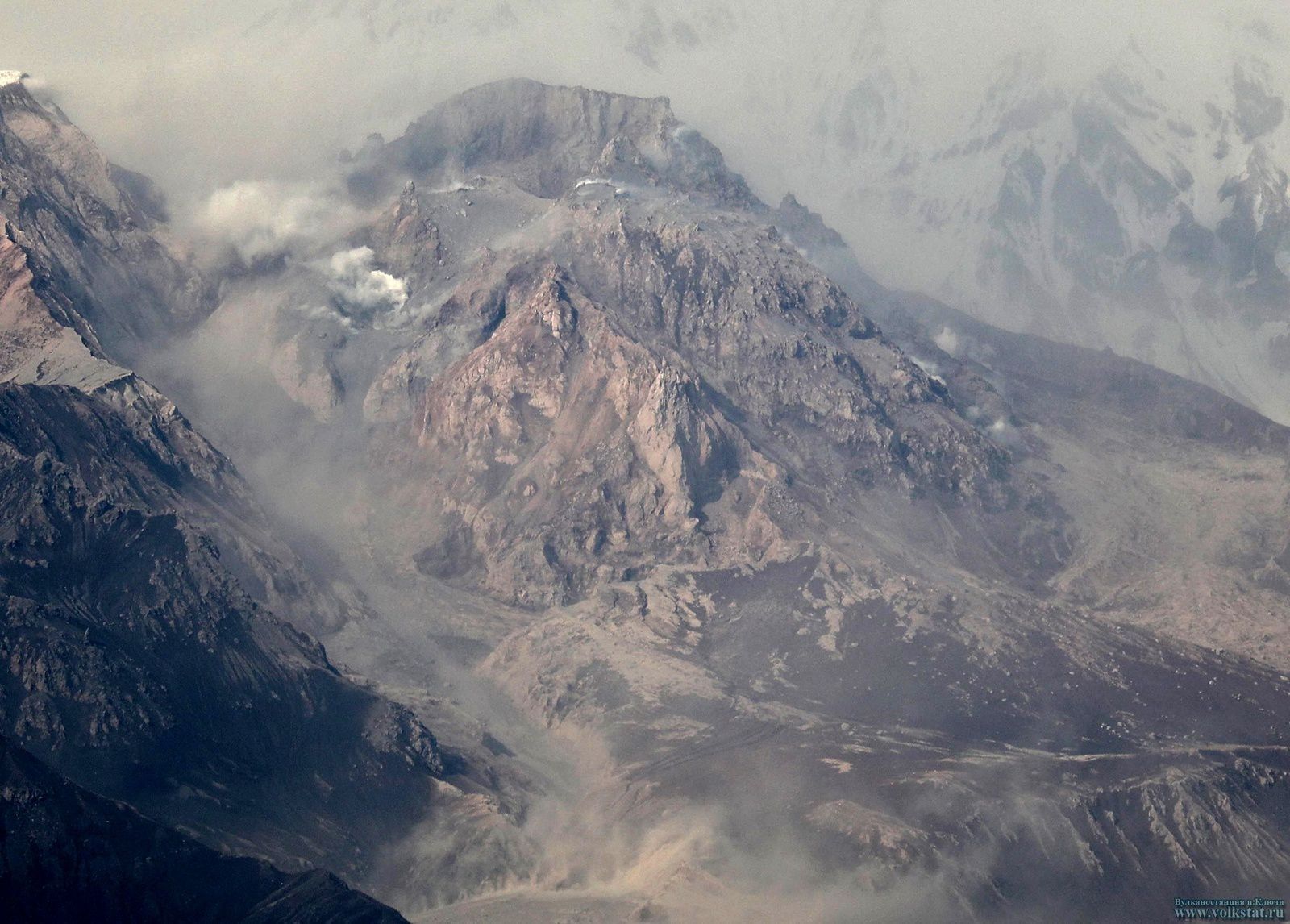 The alert level of Copahue was raised in Amarillo on 4 June in the evening, following an increase in energy and size of the ash plume emanating from the main crater throughout the day. 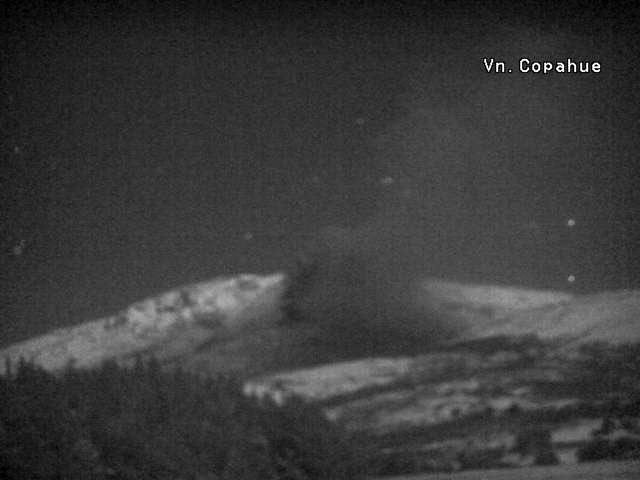