Their activity in pictures:
In Italy ...
At Etna on 25 June, ash emissions from the northernmost event of the new south-east crater ... according to Boris Behncke, emission of pulverized old rocks.
The Stromboli maintains its typical activity. 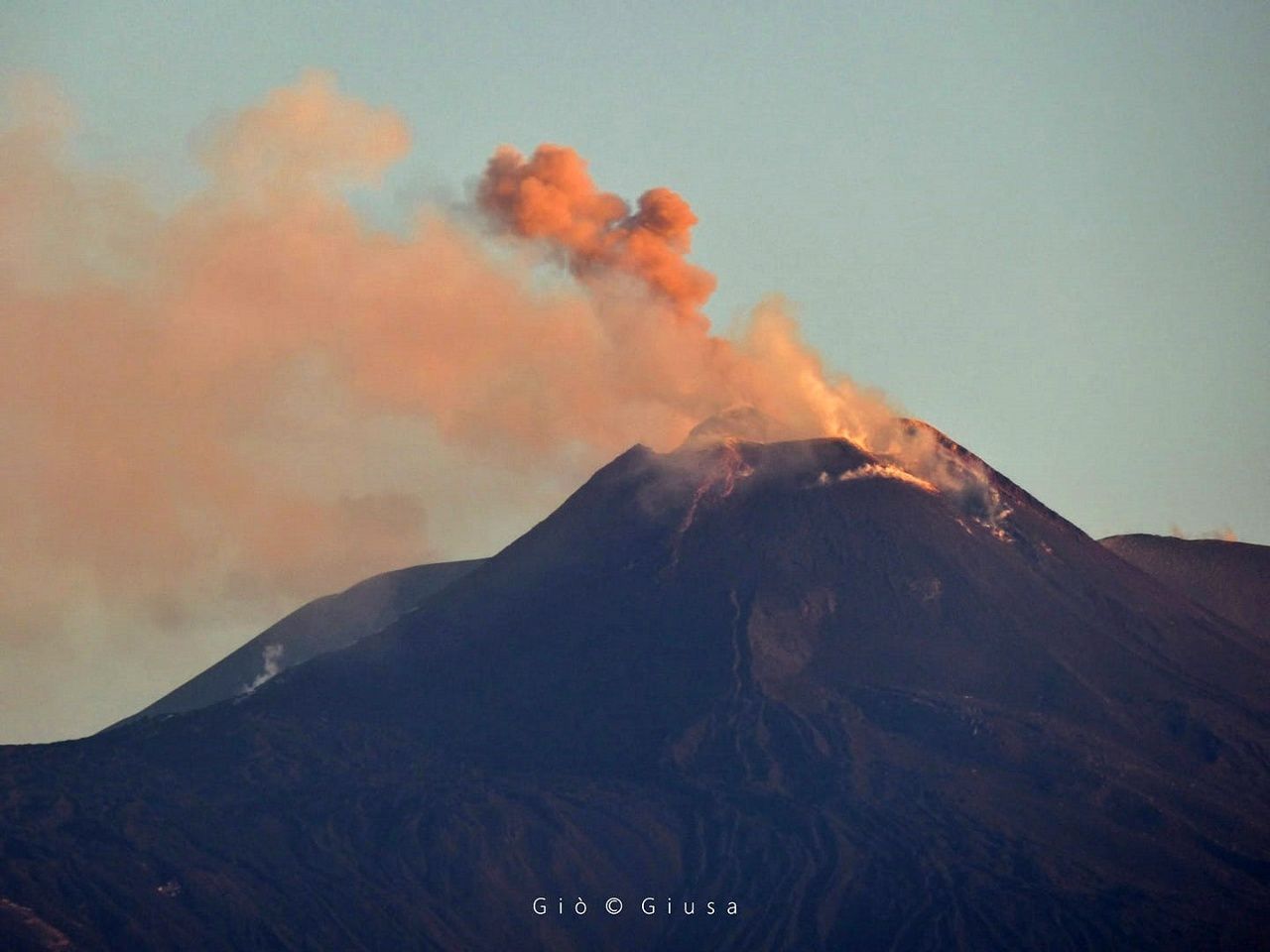 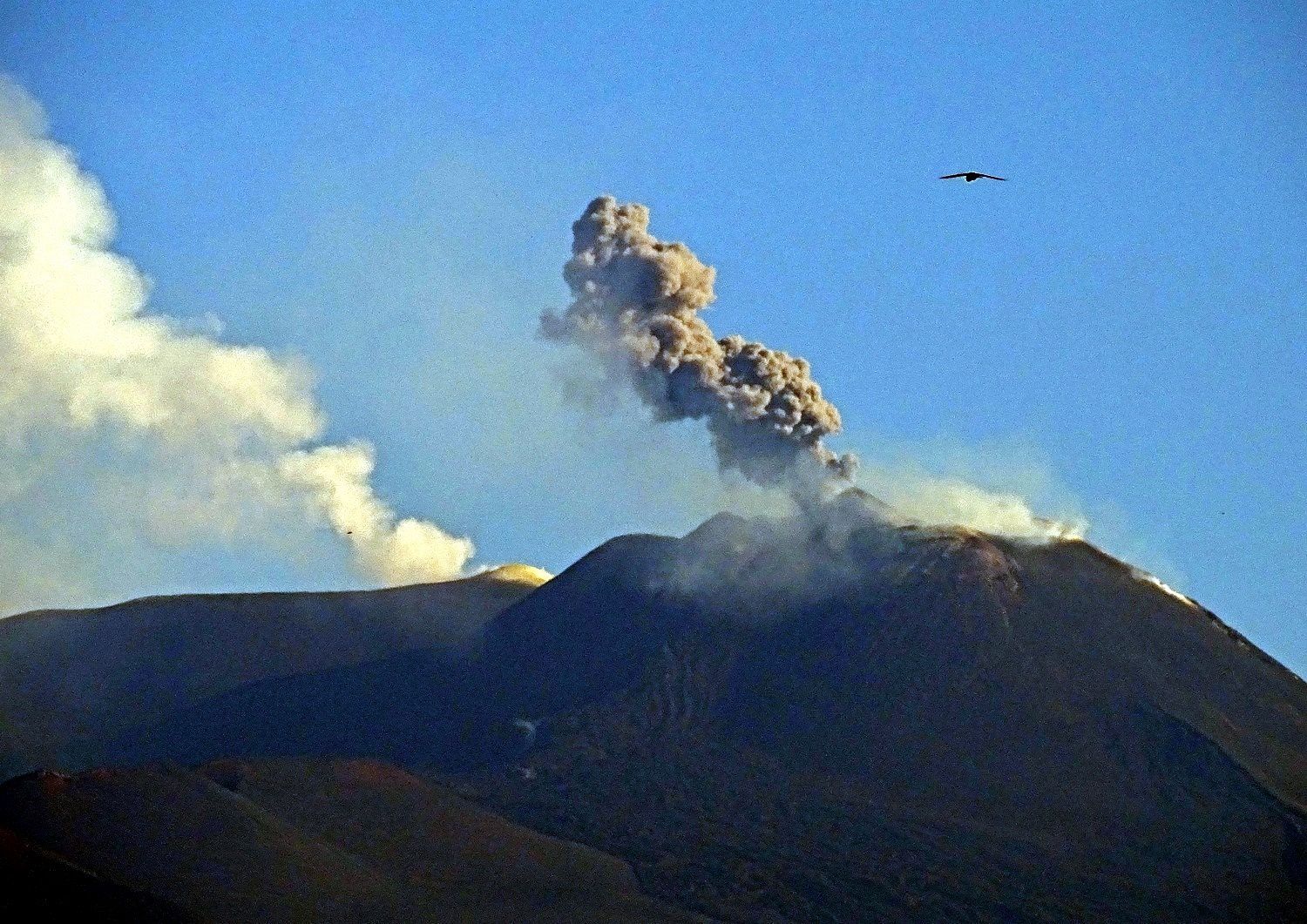 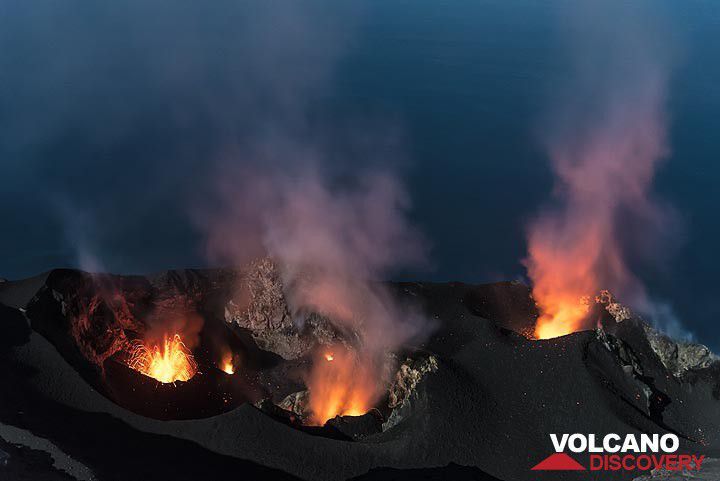 In Costa Rica :
Passive degassing in the Poas and Turrialba. The Rincon de La Vieja shows no sign of activity after the phreatic episode of 23 June. 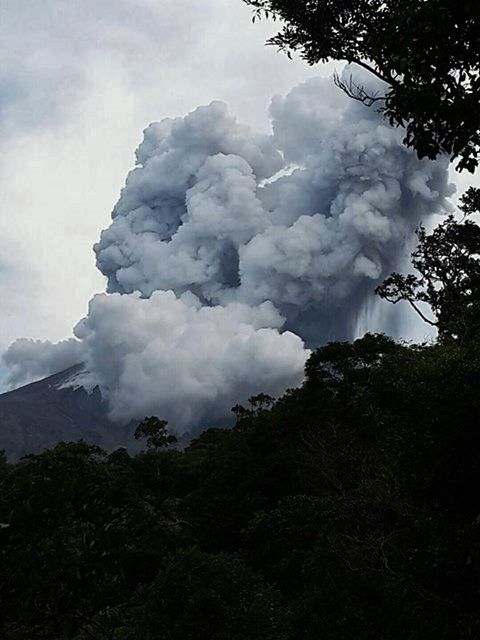 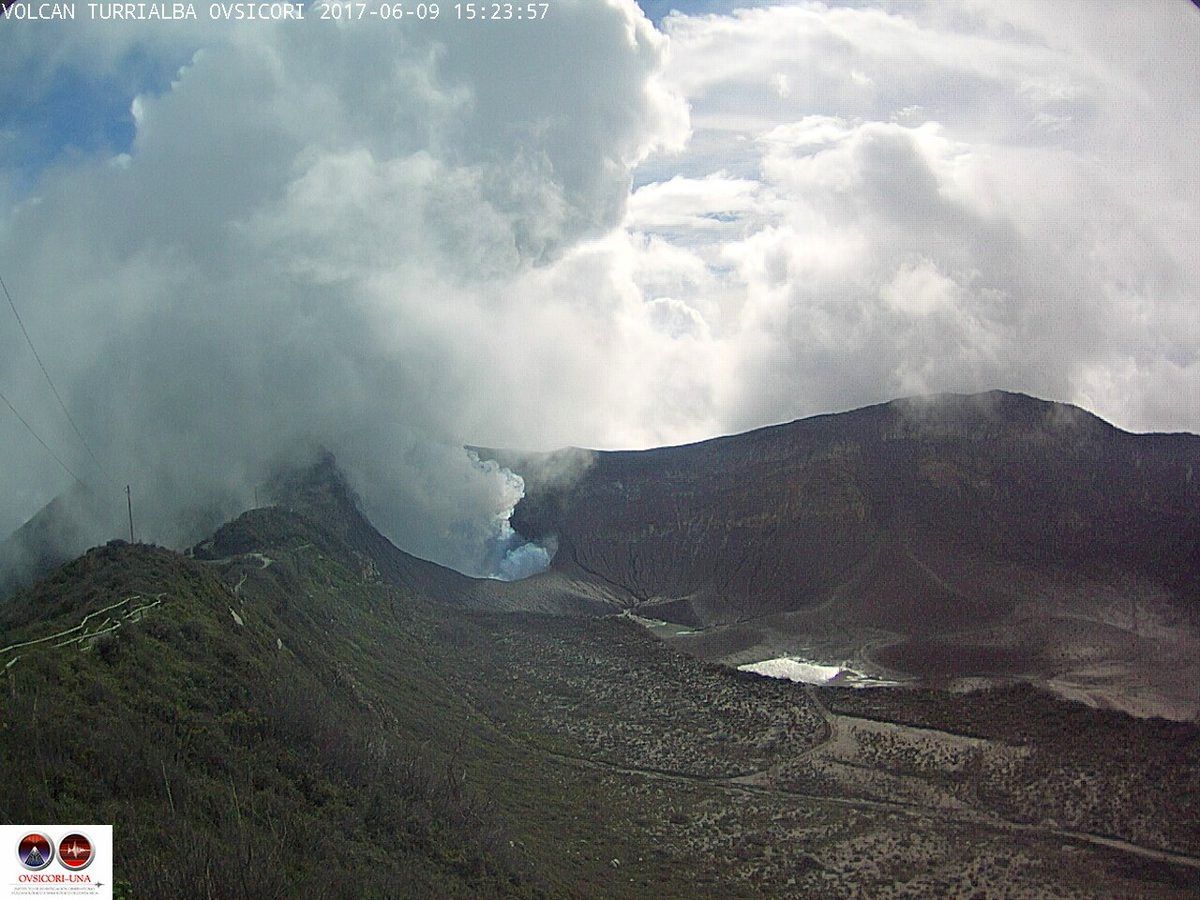 From top to bottom, the Poas, the Rincon de La Vieja and the Turrialba - photos of RSn, Ovsicori / Maraia Martinez

In Kamchatka, three volcanoes are in orange aviation alert : The Klyuchevskoy, the Sheveluch and the Karymsky, according to KVERT. From top to bottom; The Klyuchevskoy, the Sheveluch and the Karymsky - KVERT photos

In Indonesia, the most active is Sinabung. The Séméru and the Bromo maintain a so-called conventional activity. 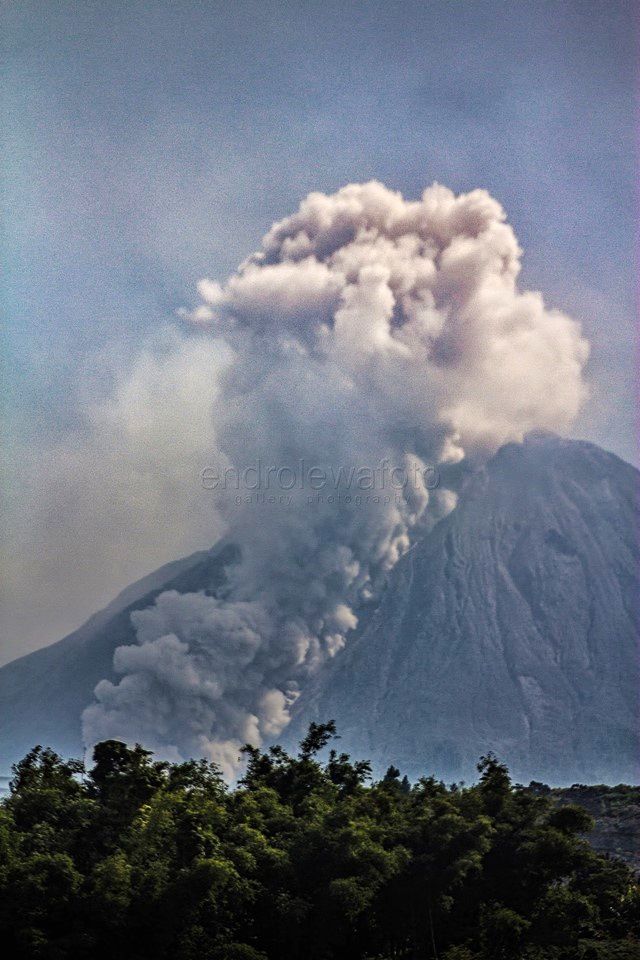 In order, the Sinabung (Endro Lewa), the Bromo and the Séméru in the same photo (Imágenes del Universo).

In  United States : Although very remote, Bogoslof in Alaska and Kilauea in the Hawaiian Archipelago, are active volcanoes that are part of coverage by the USGS / USA Observatories