Activity of Agung, Fuego and Turrialba. 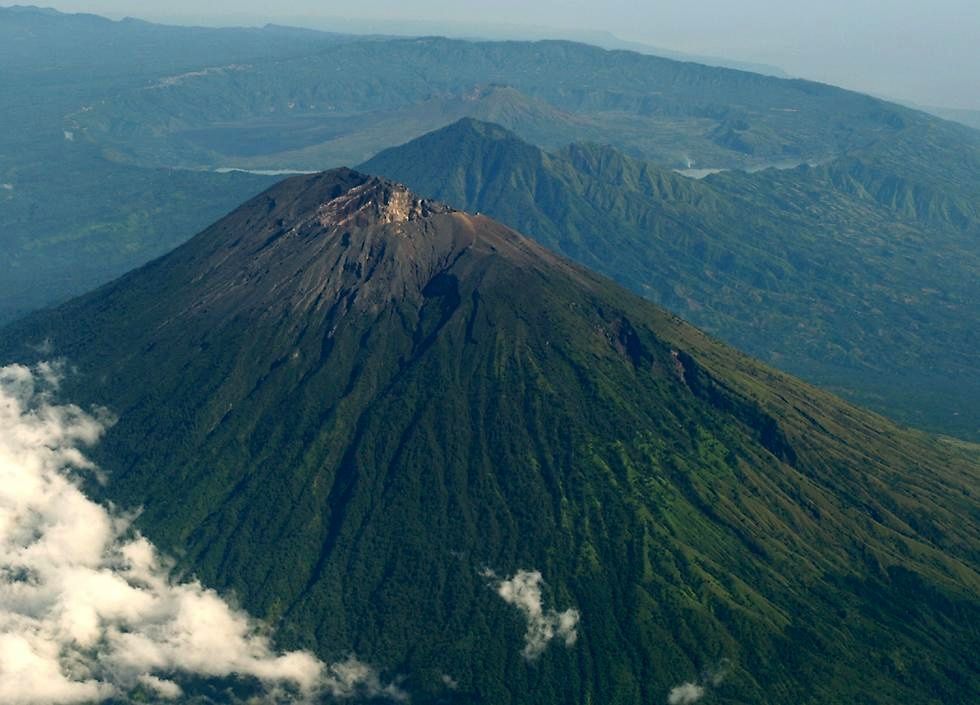 The Agung, in the foreground and behind, the Batur - photo Sleaman

Following an increase in seismicity, mainly due to the number of deep volcanic earthquakes associated with rock fracturing caused by the pressure of magmatic fluids since August 10, and shallow volcanic earthquakes since August 24, and changes in height and consistency of emissions, the VSI raised the alert level of the Agung on the island of Bali from 1 to 2 / waspada - alert, from 14.09.2017 / 2pm local time. 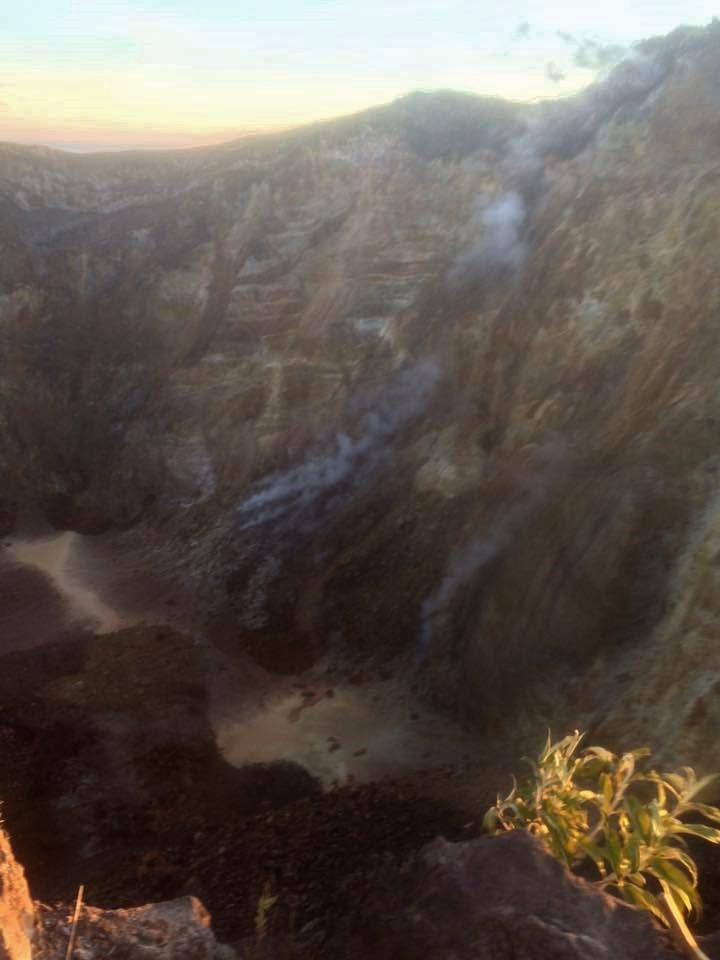 The 9th eruption in 2017 continues at the Fuego, with pyroclastic flows on September 14th in the Barraca Seca (Santa Teresa) generating ash falls in the areas of San Pedro Yepocapa, Sangre de Christo, Finca Palo Verde and El Porvenir. The lava flow reaches the length of 1,300 meters. An eruption took place in Turrialba on 14 September at 6 am local time; it produced a plume rising 300 meters above the crater; the emanations continued during the day, not exceeding 400 meters above the crater, accompanied by low-amplitude tremor and some VT earthquakes.
Falls of ash are reported on El Carmen de Guadalupe, Heredia, San Pedro de Montes de Oca, and probably in other parts of the Central Valley. 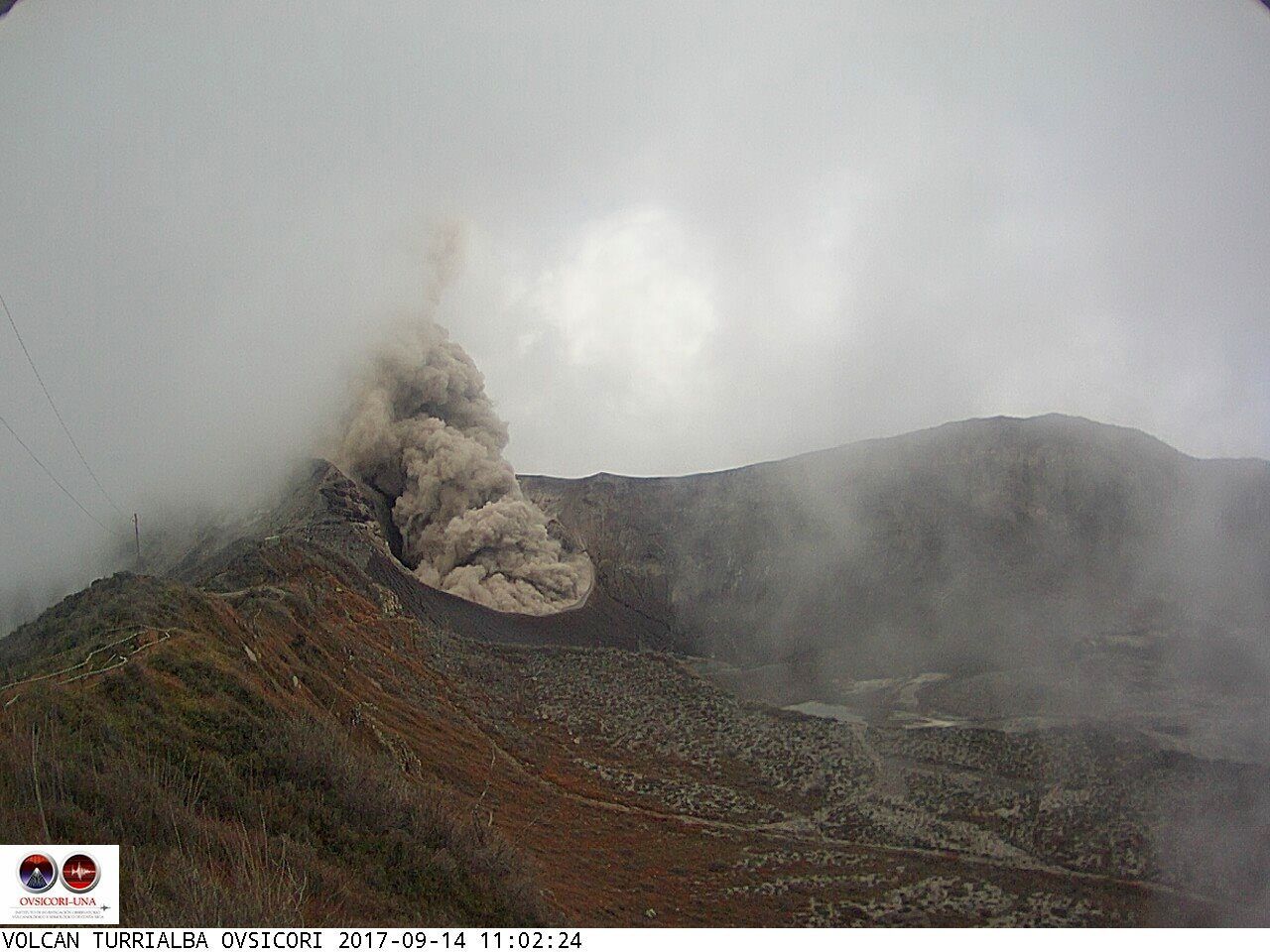