Etna manifests these days by some ash explosion
Yesterday, September 21, a beautiful puff was observed at 9:55. In Chile, pulsatile eruptions mark the Nevados de Chillan complex, following the interaction of the magmatic body with the hydrothermal system. The alert remains in Amarilla. 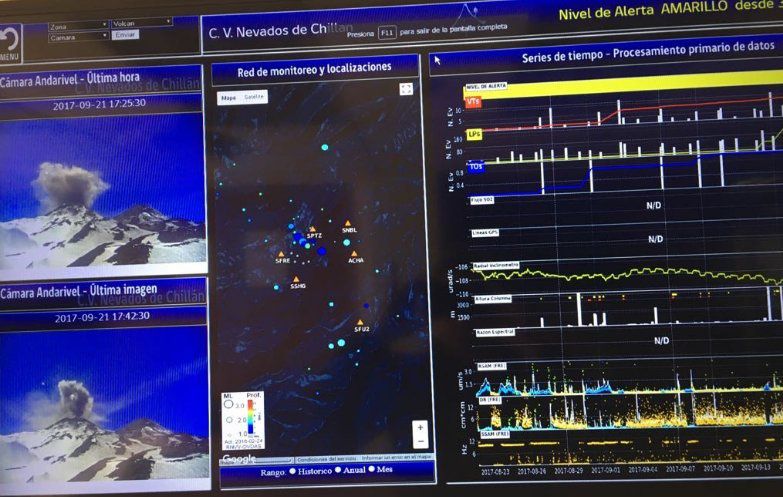 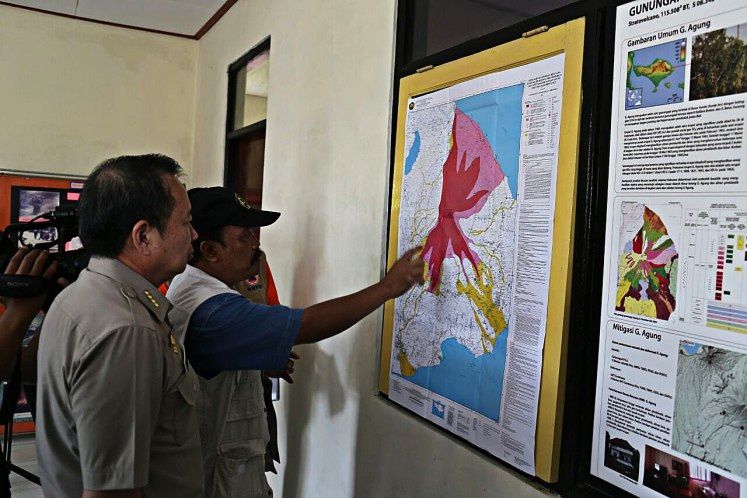 The director of the BNPB and an official of the Observatory in front of the risk map of the Agung-doc. BNPB A synthesis of the research of the GeoSciences Laboratory - IPGP was carried out. Professor / geologist Laurent Michon presents 41 remarkable sites of Reunion Island, geologically described and available on card.
These sheets are addressed to all, including teachers, students, guides, geologists or hikers who are looking for a knowledge of the earth sciences.