Activity of Turrialba, Agung, Nevados of Chillan, Santiaguito and Sakurajima. 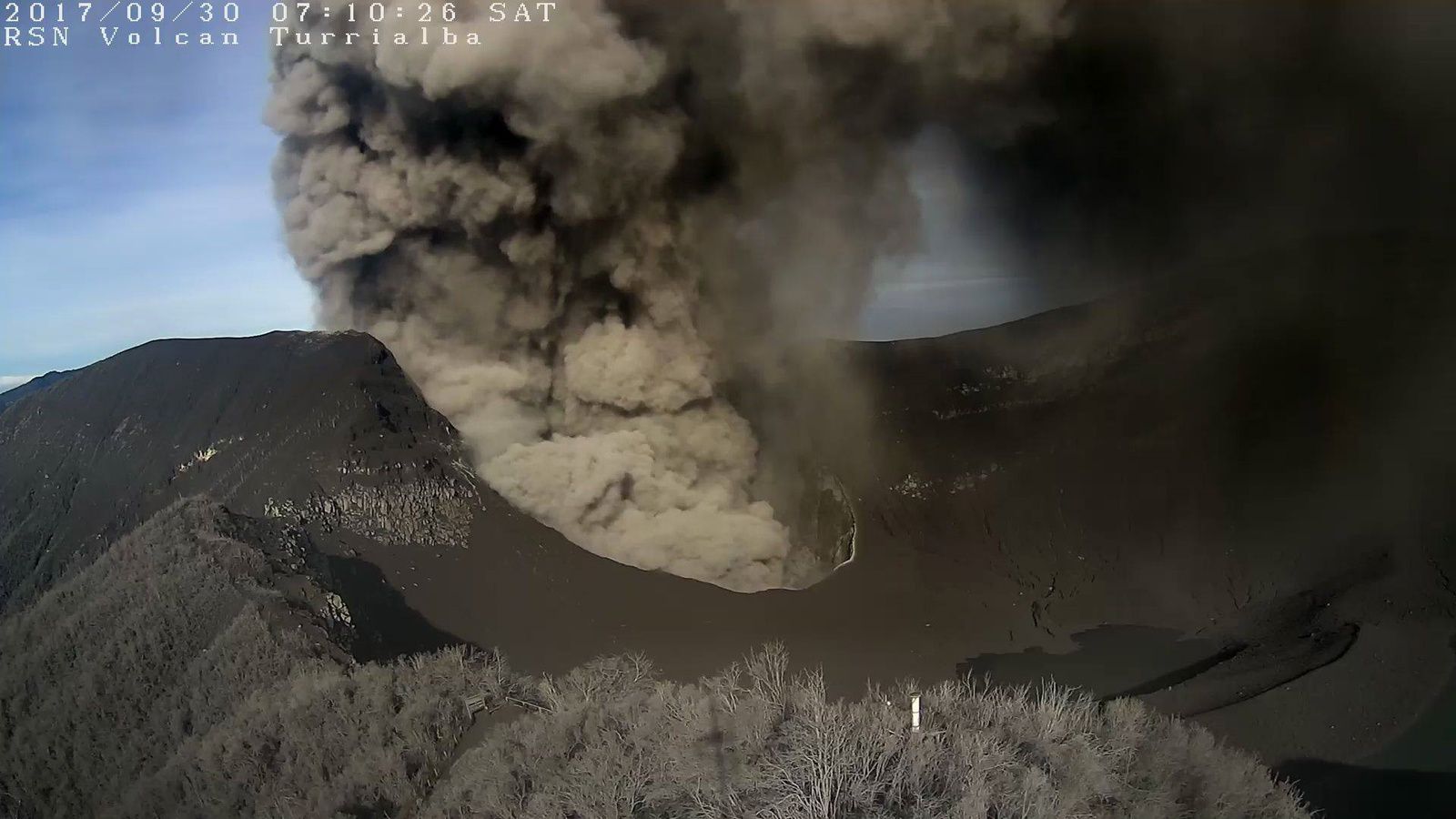 The week of Turrialba was punctuated by frequent eruptions accompanied by tremor.
On September 30, the eruption began at 6:48 am, producing a plume of ashes that rose to 1,000 meters above the crater.
The eruption lasted almost all day, accompanied by plumes of ashes between 500 and 1,000 meters, depending on weather conditions, and incandescent bombs falling back into the western crater. The day of the Agung was punctuated by earthquakes; the number has not yet been defined by the PVMBG. The number of refugees was 141,399 on 1 October at 12:00 local time, according to the BNPB, distributed in 417 places.
The governor of Bali ordered that the residents of 27 villages, or about 70,000 inhabitants, located within a dangerous radius around the volcano have remained displaced; Residents of the remaining 51 villages may return home independently or with the assistance of the Government. Some short news from other eruptions in photos: Nevados de Chillan, Santiaguito and Sakurajima. 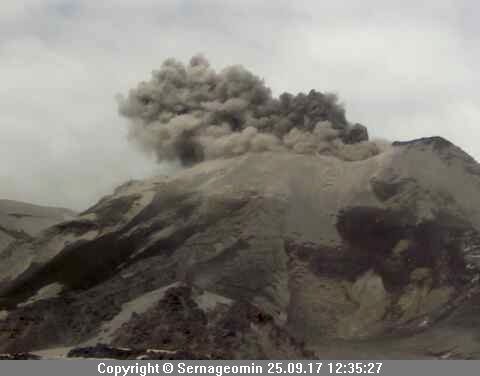 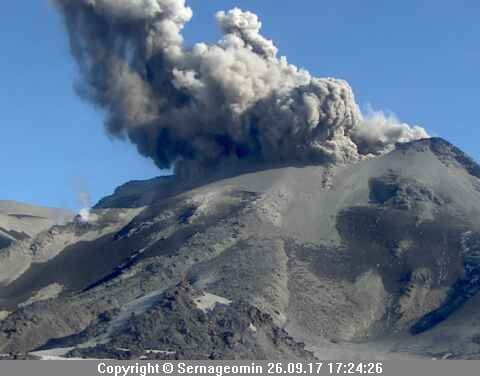 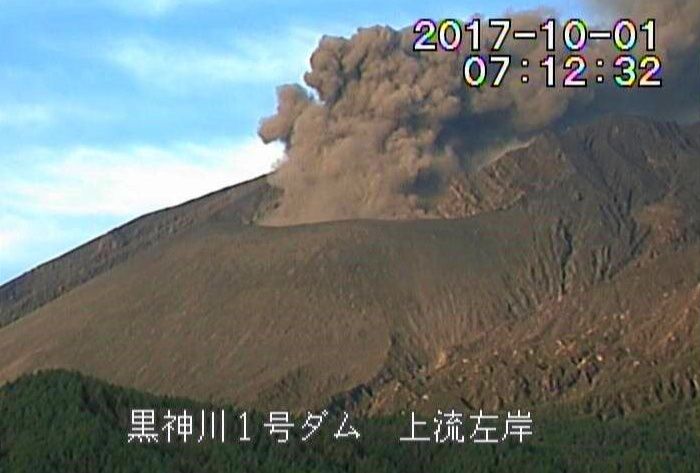