Volcanic actuality is a little busy today, and will necessarily be abbreviated.

On the American continent, starting from the north:
The effusive eruption begun on September 30 at Cleveland volcano continues, with the formation of a "pancake" dome, which covered about 4.200 m² on 1 October. Satellite images of 6 October suggest that dome growth continues, following the observed high surface temperatures.
The AVO has only a limited monitoring equipment on Cleveland, and will only react after an explosion of the dome, which is far in terms of days or months. The aviation alert level is Orange, 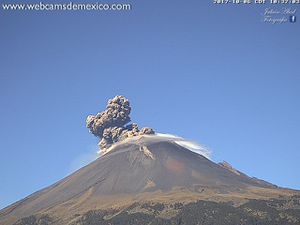 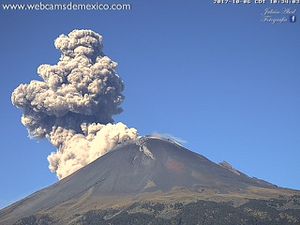 At the Nevados de Chillan complex, the volcano "Nuevo" presented ash emissions this October 6 at 15:40 and 18:25. The Copahue presents a passive and continuous superficial activity at the level of the crater El Agrio, which emits diffuse gray plumes. The related seismic activity remains at a low level and the level of alert is maintained to green. 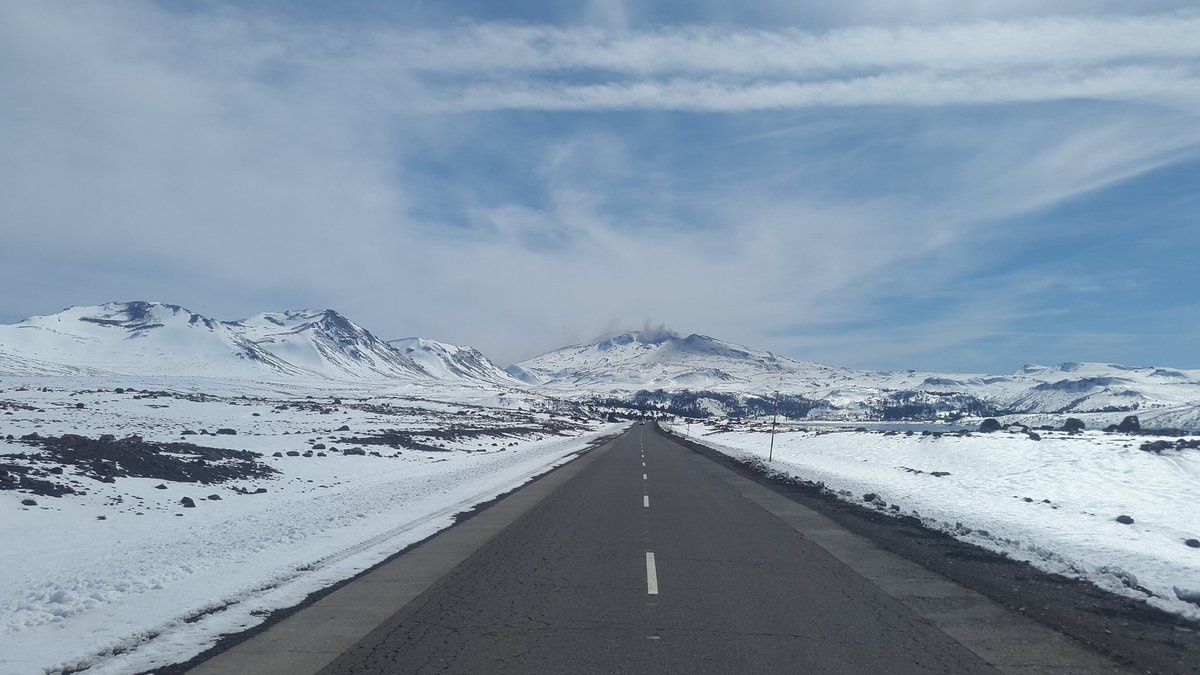 For Llaima, which is still in green alert, OVDAS issued a special activity report on 5 October, in which it reports that the activity of this volcano is linked to a change in the dynamics of internal fluids, regular and with displacements reduced, which is qualified by a seismicity different from those of previous years.
Some volcano-tectonic earthquakes and continuous deformation were recorded. No major changes to the Agung, where the seismicity remains high and slightly up, accompanied by emissions at 200 meters above the summit this morning October 7 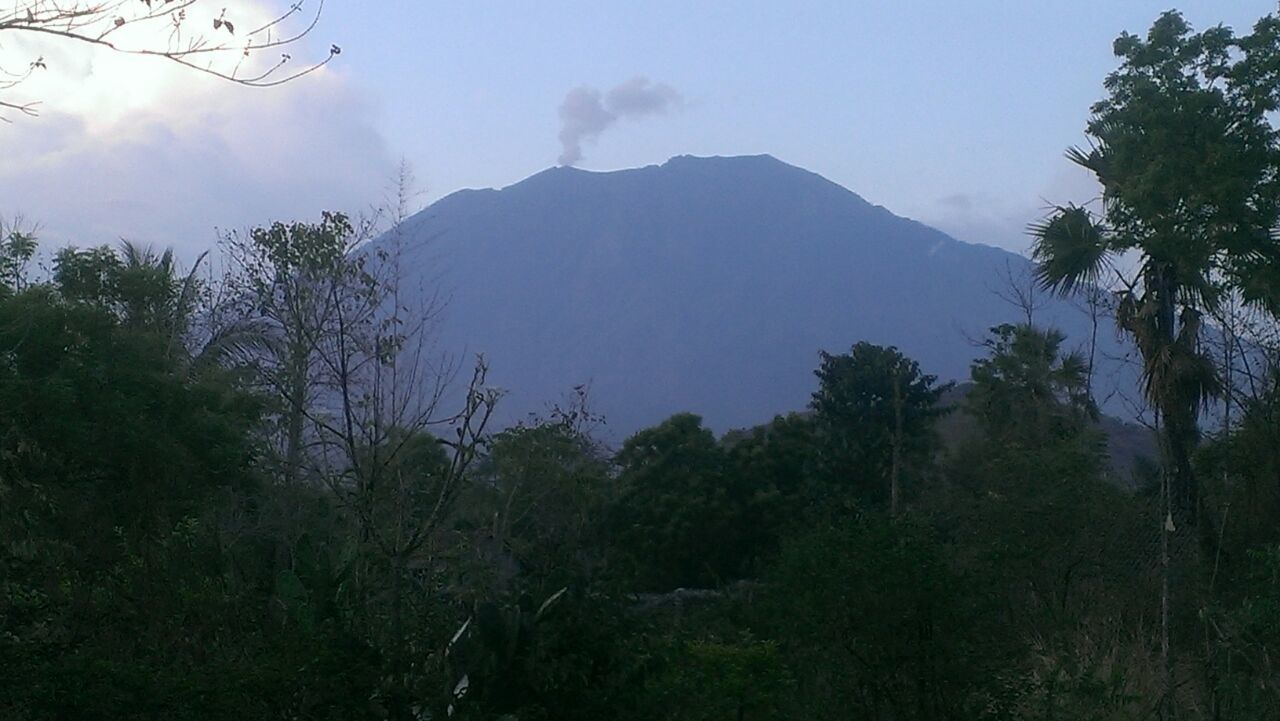 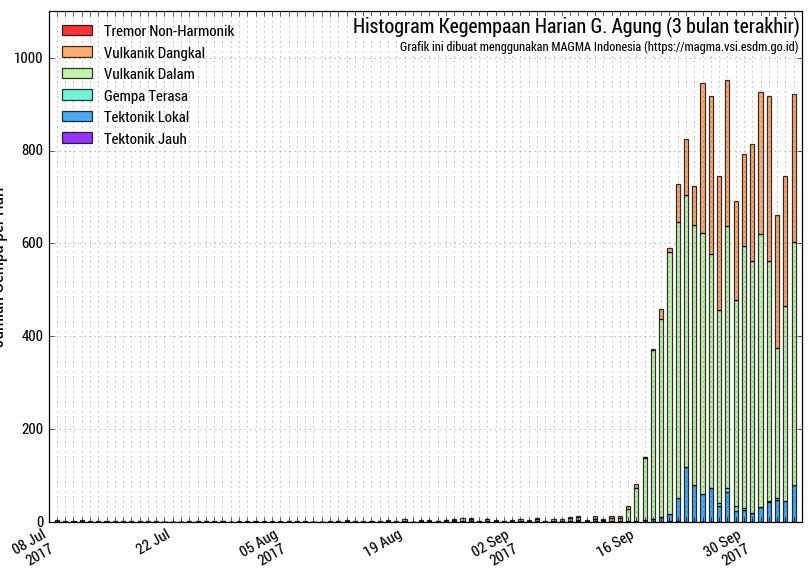 On Ambae, Vanuatu, the VMGD lowered the alert level from 4 to 3, with restriction of the danger zone at 3 km from the Voui Lake vent.
The eruption continues, but remains stable within the boundaries of the summit craters of Lombenben. Thermal photos and images taken between September 30 and October 5 during aerial observations show limited activity, caracterzed by small explosions and the ejection of incandescent blocks by vents located on the small island of Lake Voui. Brad Scott reports that the small lava flow has stopped.
The explosions remain audible and a glow remains perceptible at night by the local inhabitants.
It is necessary to wait for a future evolution, before the decision of a possible return of the evacuees can be envisaged.