At Agung, the day of December 6 was marked by a white gray plume oscillating between 1,000 and 2,000 meters above the crater.
Incandescence could not be observed, the summit being covered during the night.
The seismicity consists of 13 deep volcanic earthquakes VA, 11 superficial volcanic earthquakes VB, a local tectonic earthquake, continuous tremor of amplitude 1-24 mm, with a dominant at 1mm.
Magmatic degassing continues, with relatively low sulfur dioxide levels. The uncertainty remains as to the internal state of the crater: partially filled with lava, or formation of a dome?

It was not lifted by images provided by the Japan Aerospace Exploration Agency (JAXA) and the satellite "Daichi2" / Alos-2.
Two images taken before (06,10,2017) and after the eruptive activity (01,12,2017) affirm the appearance of the lava in the crater and its level to 100 meters under the rim of the crater. Since the crater is roughly conical in shape, the filling rate remains below 50%.

The volcano is under the supervision of a team of 16 scientists who take turns in groups every six hours, to control seismic stations, GPS stations and webcams. In this period of controversy, we must salute their work and their willingness to provide reliable information. 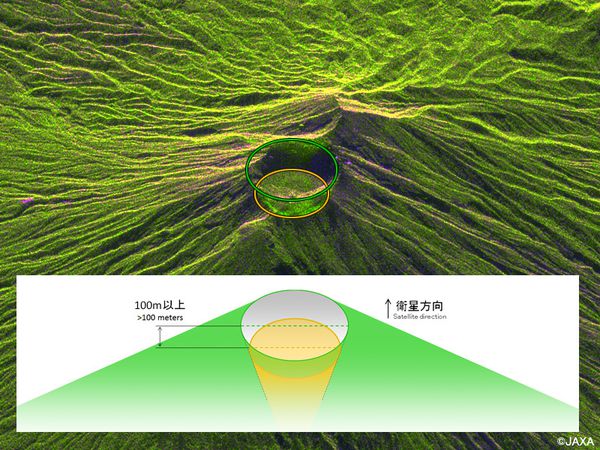 The AVO raised Shishaldin alert levels to Advisory / yellow, following an increase in seismic and infrasonic activity in previous weeks.
The seismic activity remains high and waves of infrasound have been detected during more than 10 hours in Sand Point, located 230 km from the volcano. During thinnings, a vigorous steam emission was observed on December 5th.
These observations confirm a state of instability, but do not necessarily refer to a future eruption. In Chile, eruptive activity continues at the Nevados de Chillan complex, with ash and gas eruptions on December 6 in the late afternoon.

Mirova reports a moderate thermal anomaly at Villarica, varying from 5 December between 65 and 10 MW. 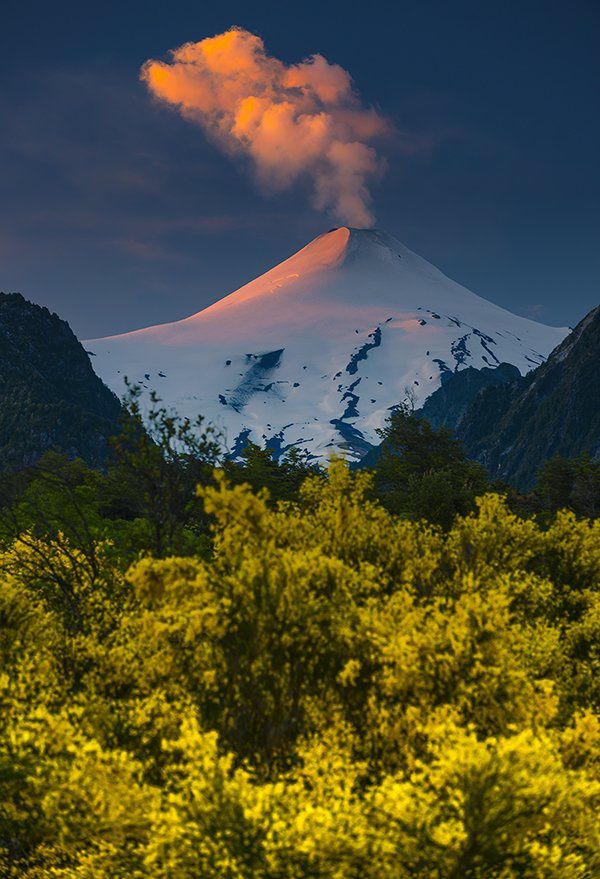