Activity of Bezymianny, Fuego and Agung. 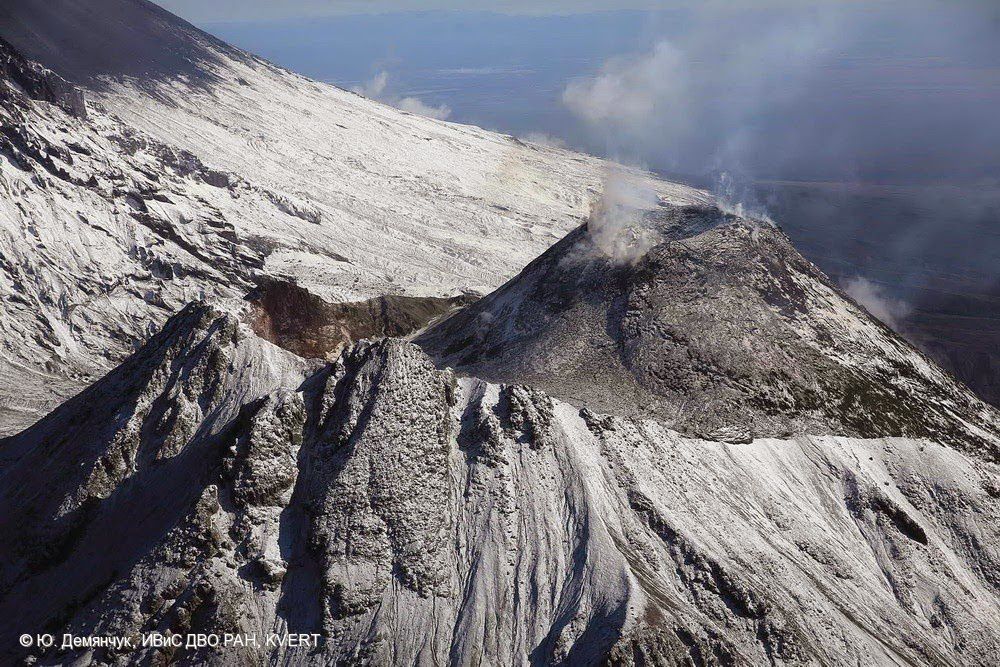 The KVERT passed the aviation code from yellow to orange at Bezymianny, on December 18, following an increase in activity.

Avalanches have been observed on the southeast flank of the lava dome for several hours following a likely extrusion.

Possible ash explosions can occur at any time, up to 10 to 15 km in height, and affect international and local air traffic. 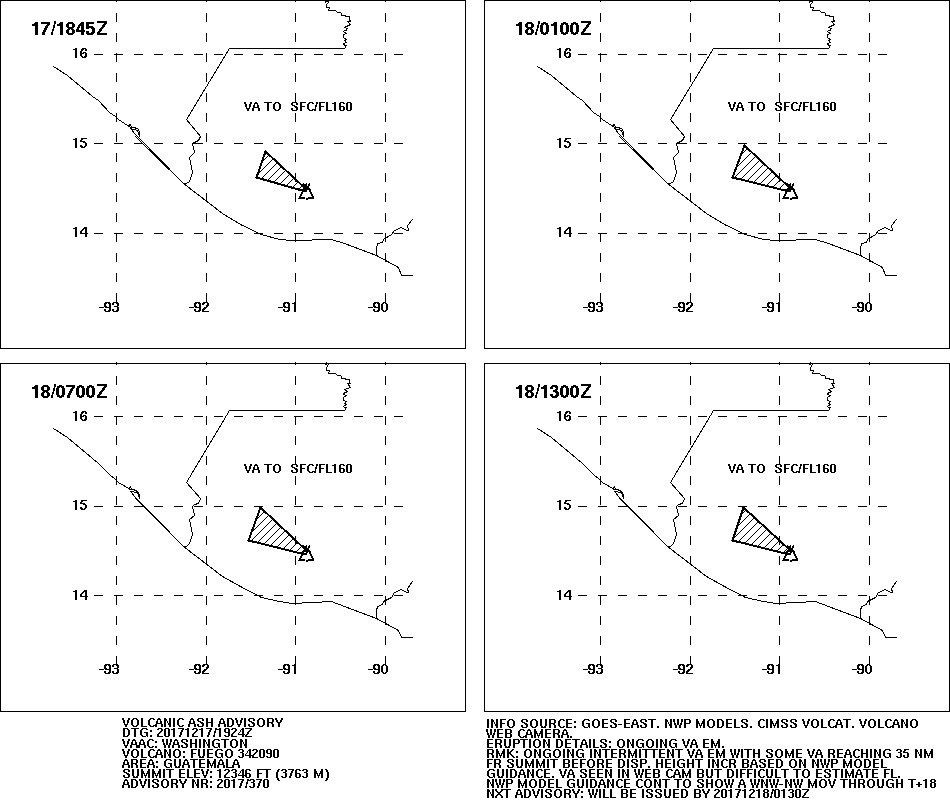 For several days, the Fuego maintains an activity characterized by white fumaroles, and explosions, between 4 and 8 per hour, generating plumes of gray ash reaching up to 5,000 meters asl and dispersing over 15-20 km to the west and southwest.

Incandescent impulses 200-250 meters above the crater cause avalanches in the vicinity of the crater. 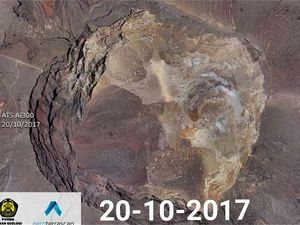 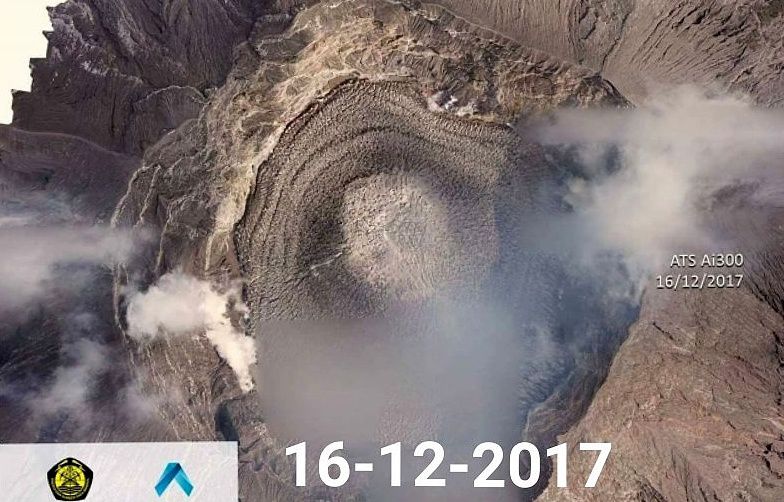 Comparative photos of the Agung Crater show its evolution between October 20 (before the eruption) and December 16 (eruption in progress).

Lava occupies about 1/3 of the volume of the crater, and the seismicity remains in the norms of the previous days without much difference; on December 17, 44 emission earthquakes were recorded, and 6 low frequency earthquakes.

Emissions of gas and ash are maintained between 1,000 and 2,000 meters above the summit.