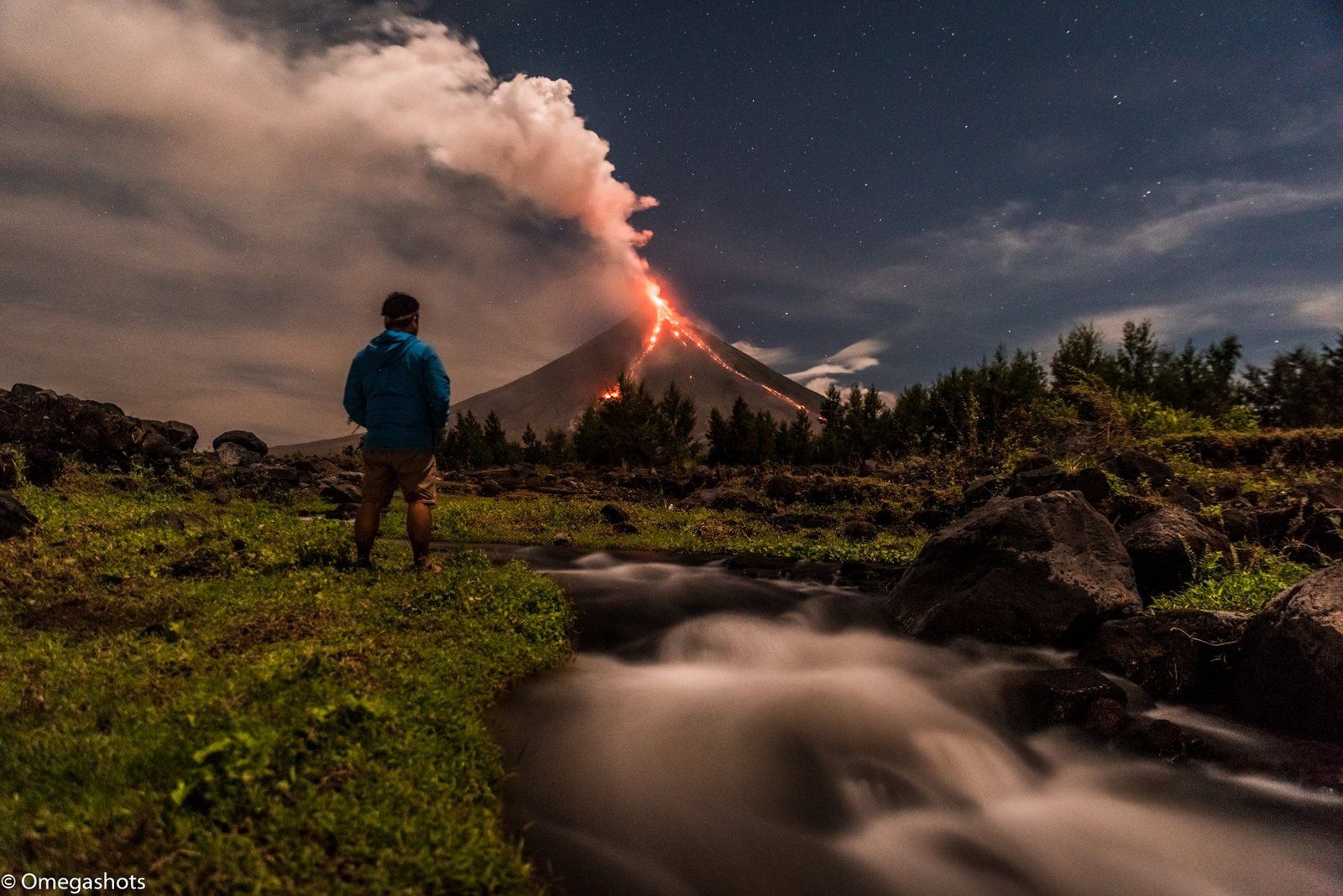 The activity of the Mayon has been characterized in the last 24 hours by almost continuous fountaining: 69 successive episodes of lava fountains have been recorded by the seismic network since 12:35 on February 7; their duration varied between 3 and 233 minutes, and their height reached 100 meters, producing steam plumes of more than 800 meters above the summit. They were accompanied by sounds audible 10 km away.

Lava flows and falling rocks were observed in the Miisi and Bonga-Buyuan drainages. Their progress in the Miisi, Bonga and Basud drainages is respectively 3,300, 4,500 and 900 meters from the summit crater. 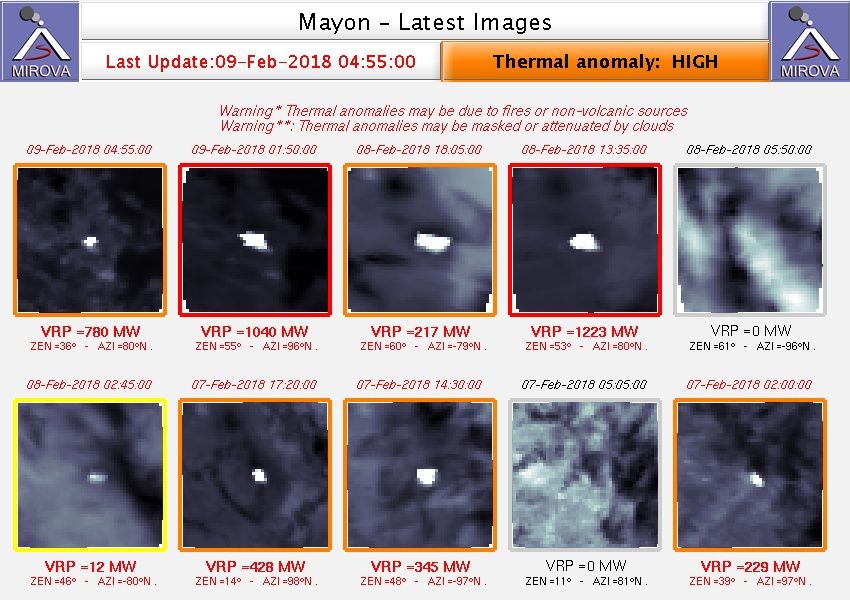 Pyroclastic flows have borrowed the same drainages, and left deposits up to 4.6 km, 4.5 km and 4.2 km, respectively in the drainages Miisi, Bonga and Basud.

The flow of sulfur dioxide was measured at an average of 2,526 tonnes / day on 07.02.2018. The pressurization of the volcano continues, inflation being always present. The alert level remains at IV.

For the moment, drainages from the southeast and southwest quadrant are almost filled with volcanic deposits. Ed Lagerta, of the Phivocs, estimates the volume ejected by the Mayon to at least 53 million cubic meters, and expects a release of 40 to 50 million cubic meters more.

Concerning the respect of the zones fixed, the Secretary of the environment and natural resources calls the companies of carriers operating in the zone of permanent danger to cease their activity, to not endanger the health and the life of the workers. In the volcanic group Kirishimayama, following an increase in the number of volcanic earthquakes, the JMA raised the alert level of the Ohachi volcano on February 9 at 14:40 JST to 2 / do not approach the crater.

Vigilance is recommended in the municipalities of Miyakonojo, Kobayashi, Takahara and Kirishima-shi.

At Sinabung, no eruptions were recorded yesterday. Steam and gas plumes were observed 50-300 meters above the summit.

What does the volcano reserve for us after these few days of relative calm? 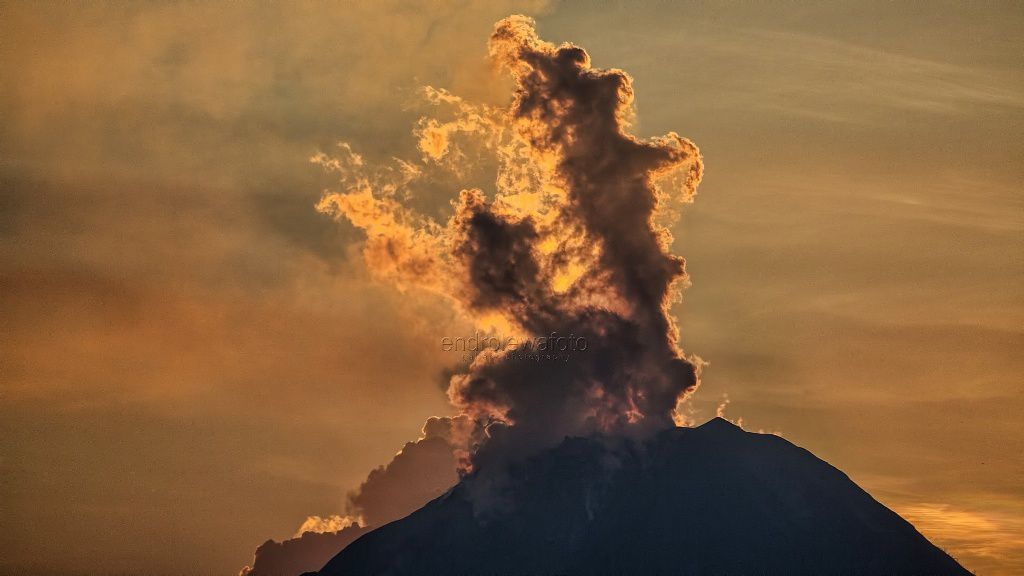