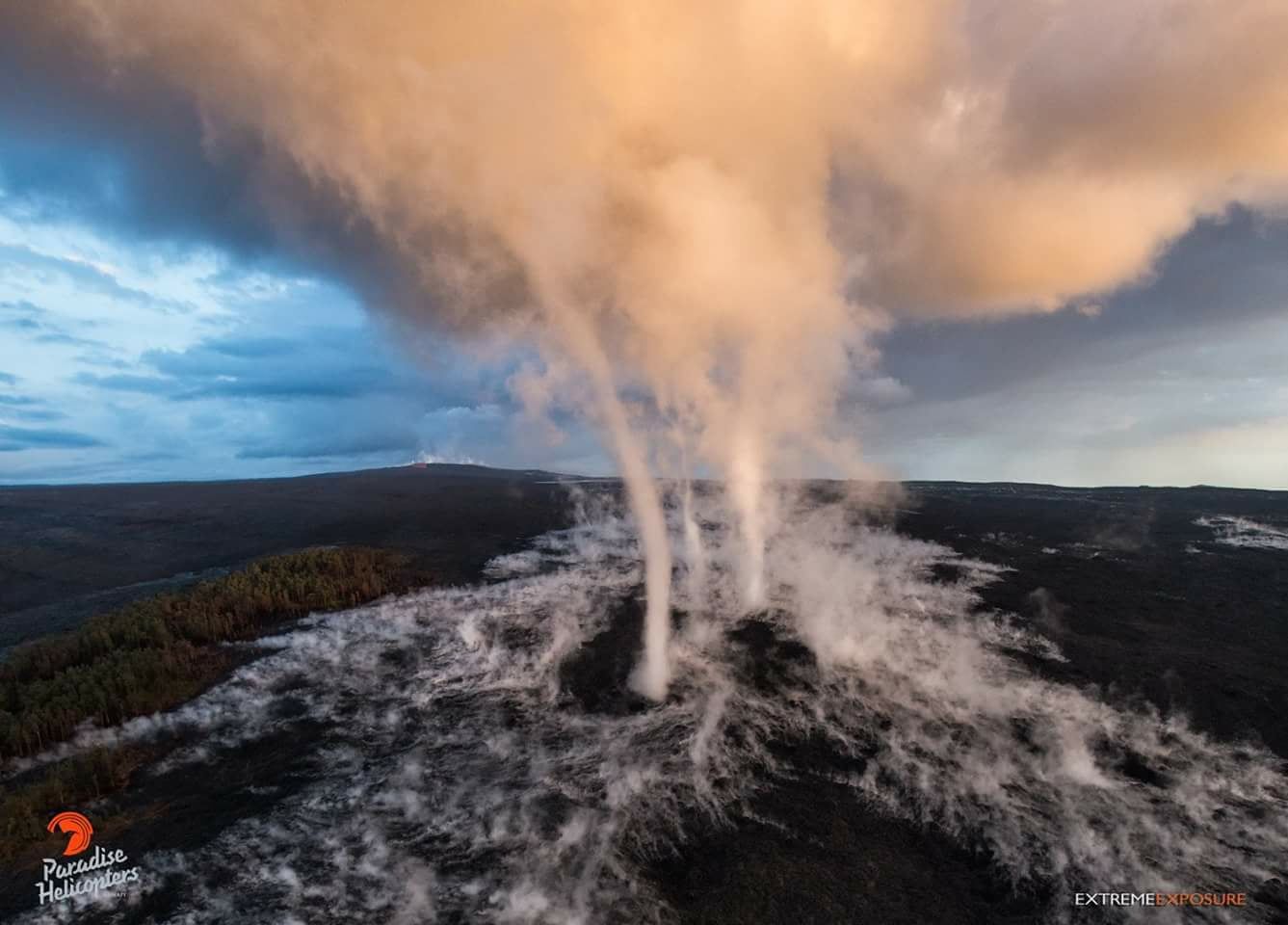 In Kilauea, overflights confirm that the lava flow 61 g is no longer active on the costal plain and the Pali, but it remains on the upper field, near Pu'u O'o.

On March 29, rains on the eruptive zone generated steam over a 61 g lava tube; the outgoing steam formed vortices, one after the other ... great photos captured by Bruce Omori / Extreme exposure / Paradise helicopters The Government of Vanuatu decided on 29 March to:

1. Declare a disaster area on Ambae West and South

2. Approve 40 million vatu to be made available to respond to the affected communities in West and South Ambae (immediate response for 1-3 months; food, WASH, logistics and shelter @ VT10 million each)

3. Immediate distribution of relief materials to affected communities in West and South Ambae

4. Offer school fee exemption to students emanating from the affected communities in West and South Ambae

5. Appoint the Prime Minister's Office as the lead agency working with other sectors (Ministry of Climate Change, Ministry of Land, Ministry of Internal Affairs) to plan and execute permanent placement for displaced population.

It should be noted that the north and east of the island are also affected by ashes; a village was partially destroyed by a flashflood on March 30th. 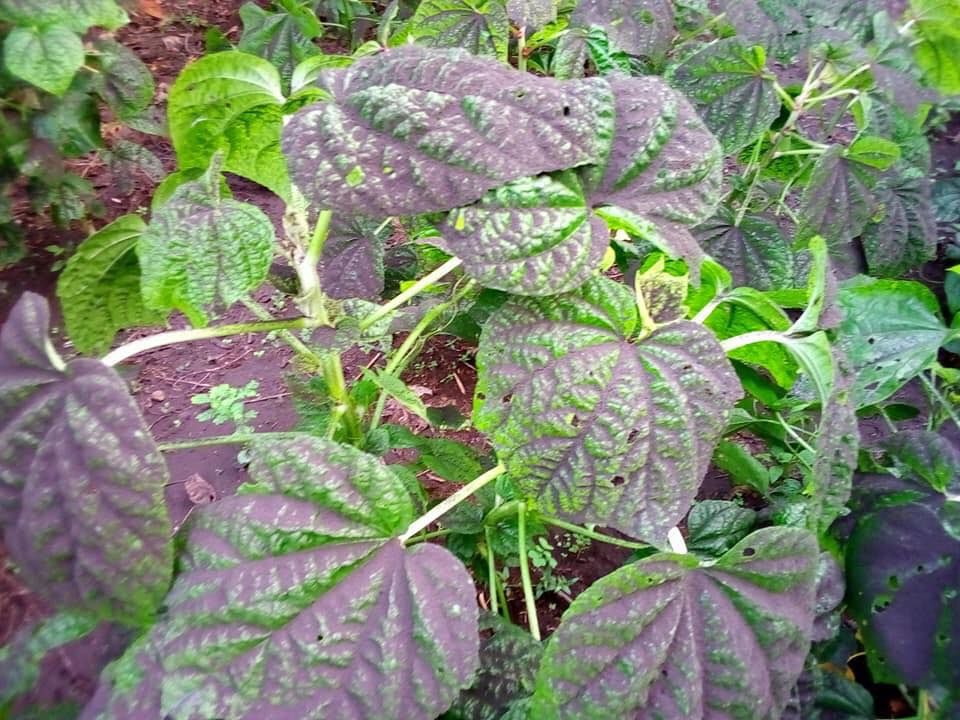 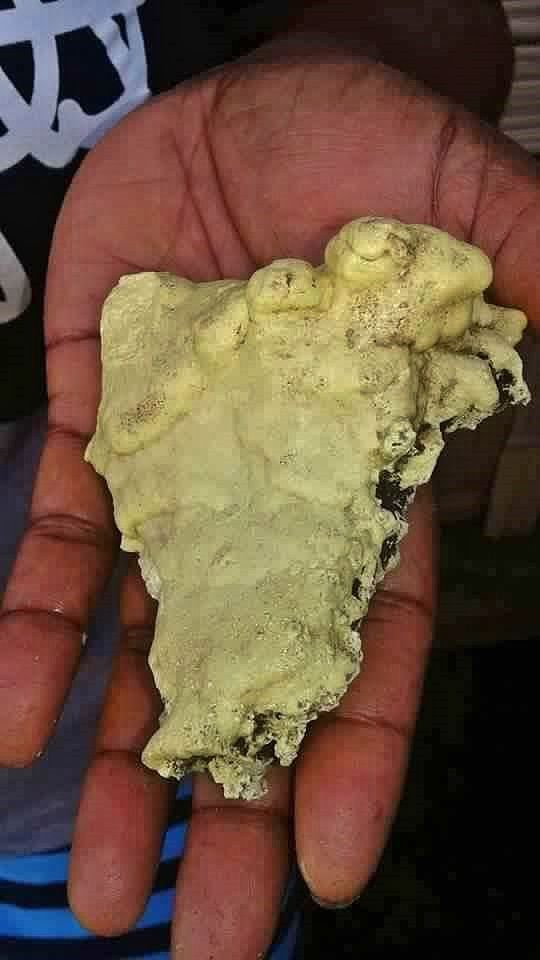 Nighttime glow is observed at Turrialba, where seismicity is characterized by a continuous low amplitude tremor and some volcano-tectonic earthquakes

A new eruption marked the volcano on March 30 at 12:30. A passive emission of ashes rose up to 100 meters above the active crater, dispersed to the northwest. 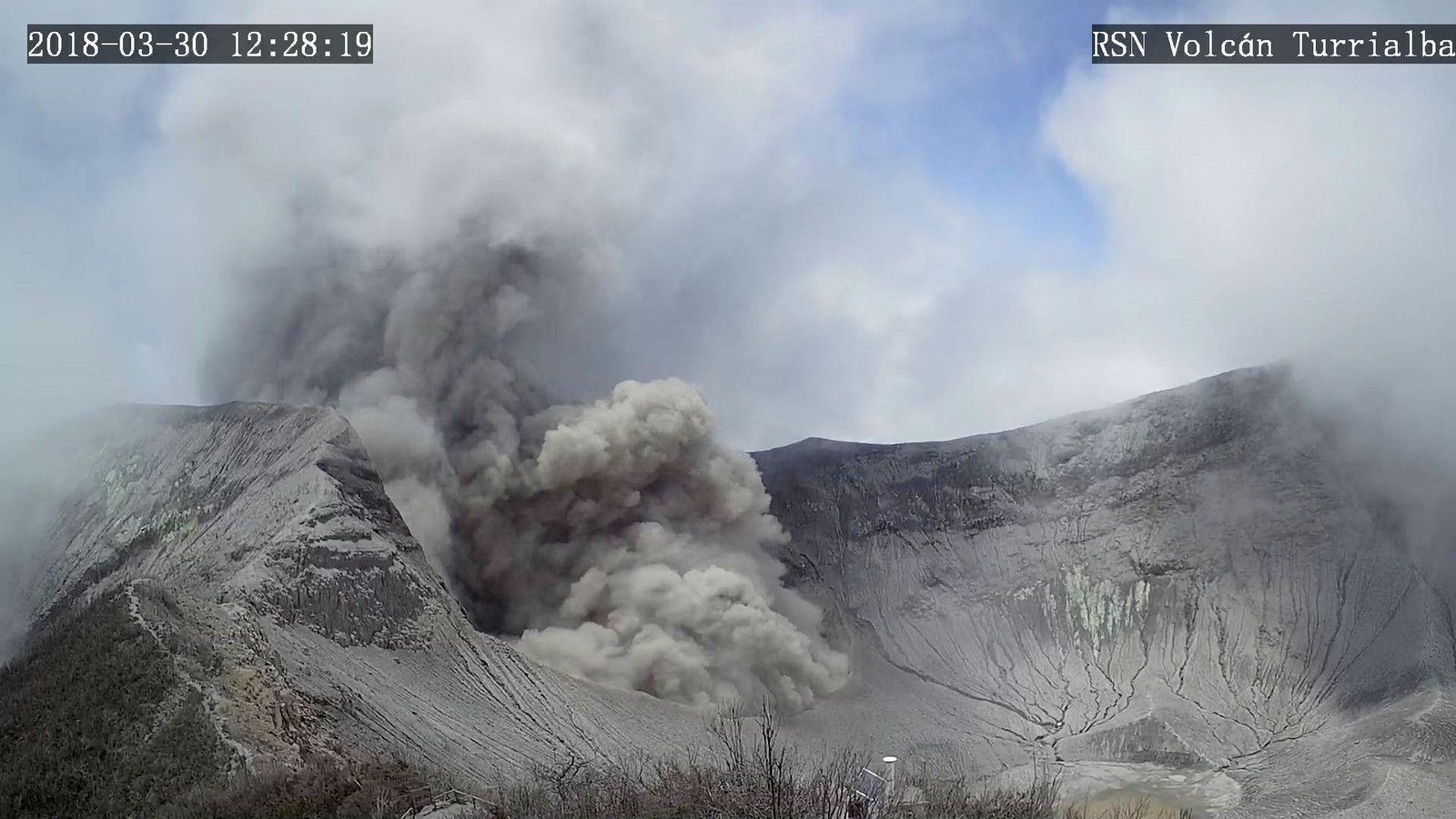 An eruption occurred on the Ayrantokan mud volcano in Baku district in Azebaijan; it lasted more than 7 minutes, and produced a column of fire of 100-150 meters above the crater. Brèsches covered an area of ​​more than 2 hectares with a layer between 30 cm and 1.2 meters. Radial crevices formed in the eruptive zone