This seismic crisis is accompanied by a rapid deformation, This indicates that the magma is leaving the magma reservoir and is spreading to the surface 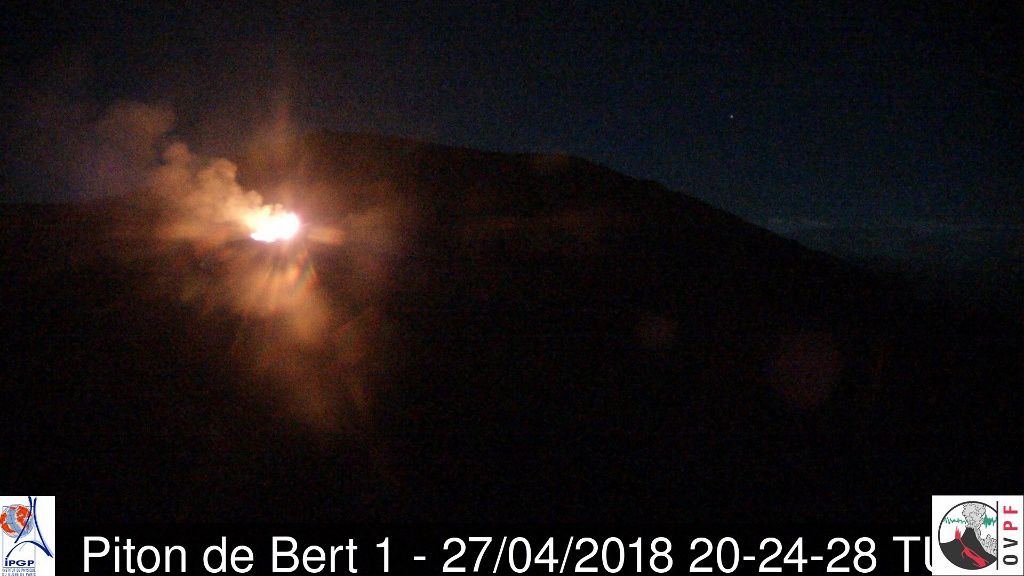 According to the first observations of the Volcanological Observatory, the eruption started on the south flank of the volcano, in the Rivals crater area. The latter is cut by one of the eruptive fissures, the most active. Three other cracks opened. The arms are found rather quickly and give a pouring due south towards the rampart which extends on 200, even 300 meters. The saidlava flow is stuck by that of August 2015.

Public access to the Fouqué enclosure, from the Pas de Bellecombe trail or from any other trail, as well as from aircraft in the volcano area, is prohibited until further notice. 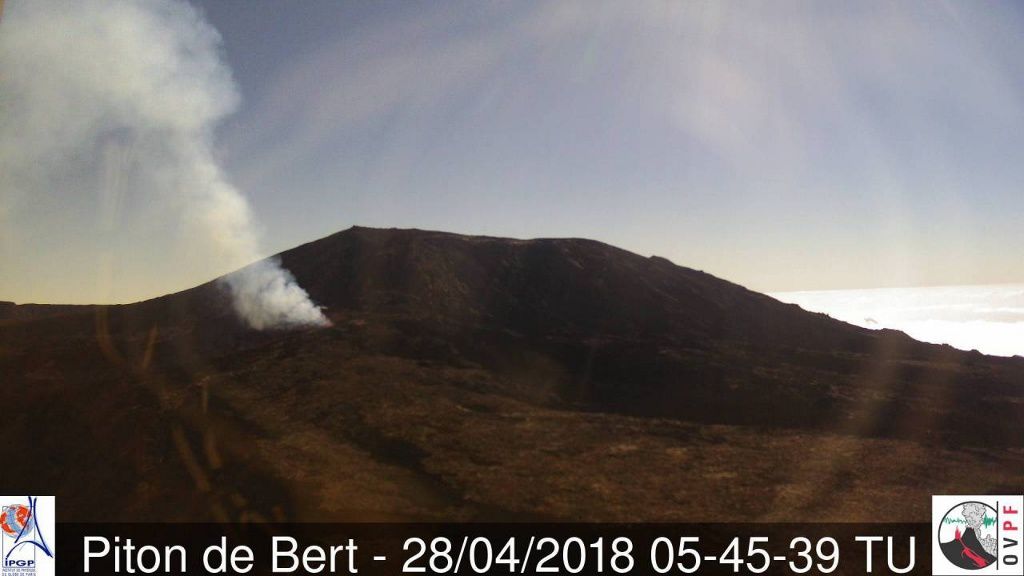