According to the Vanuatu National Coordinator for Emergency Medical Teams, the threat of infectious diseases is a major concern on Ambae Island.

The psychological stress on people who have been forced to leave their homes and their vegetable gardens following eruptions, is added overpopulation in evacuation centers and contamination of groundwater ... the conditions are met for the the appearance of diseases, such as gastroenteritis, mumps or influenza, which could spread quickly in the very close community of Ambae.

He added that more work was needed to ensure that the help provided to Ambae reaches the people who need it most. 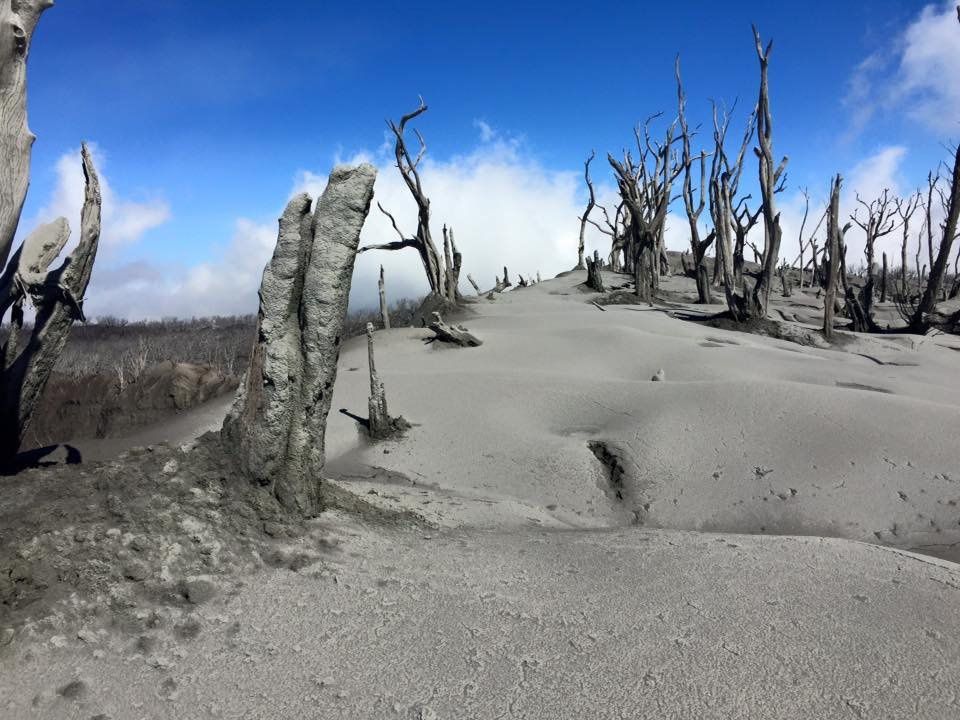 At Nevados de Chillan, the Onemi reports that "the evolution is done according to a behavior compatible with a minor eruption, related to the localization of a magmatic body which leads to the slow growth of a lava dome nestled in the crater active Nicanor. "

The dome begins to be visible on the images taken by webcams, and gas columns, mainly white and of little height, escape, according to the report of Sernageomin of May 28, 2018; nocturnal glow is observed recurrently during explosions. At seismicity level considered as moderate, earthquakes LP and tremor are recorded, in relation to the explosions induced by the eruptive activity and the growth of the dome.

The level of the technical alert remains in Naranja. A new risk map was published on 28,05,2018, due to the possibility of a major eruption that can occur without clear precursor signals, with production of pyroclastic flows. Map of volcanic risks for the Nevados de Chillan complex, updated on 28.05.2018 / Sernageomin

At Kilauea, fissure 8 reactivated in the afternoon of May 28th, with fountaining up to 60 meters high at a time, which fueled a northeasterly flow, covering a flow of the day before, to progress towards Pohoiki road and crossed it towards 5h.local time.

At 7:00 am Tuesday, the lava was moving along the northern edge of an old flow of the fissure 7, towards the access road to the geothermal power plant.

Peel hair is produced by the lava fountains and falls to the west of the crack, up to Pahoa. The necessary measures of containment and masks are important to observe to minimize the effects of these glass particles on the skin, throat, nose and eyes. An inching pahoehoe flow from Fissure 7 and 8 continue to travel northwest toward the “Y” junction of Pohoiki Road and Highway 132 (Kapoho Road). The flow currently lies on the road at ~1,000ft from the junction as of 19:30 HST. Voluminous glows from 200ft lava fountains were seen from Fissure 8 flowed down Nohea and Kupono Street and out of Leilani Estates as the flow slowly approaches Pohoiki Road. 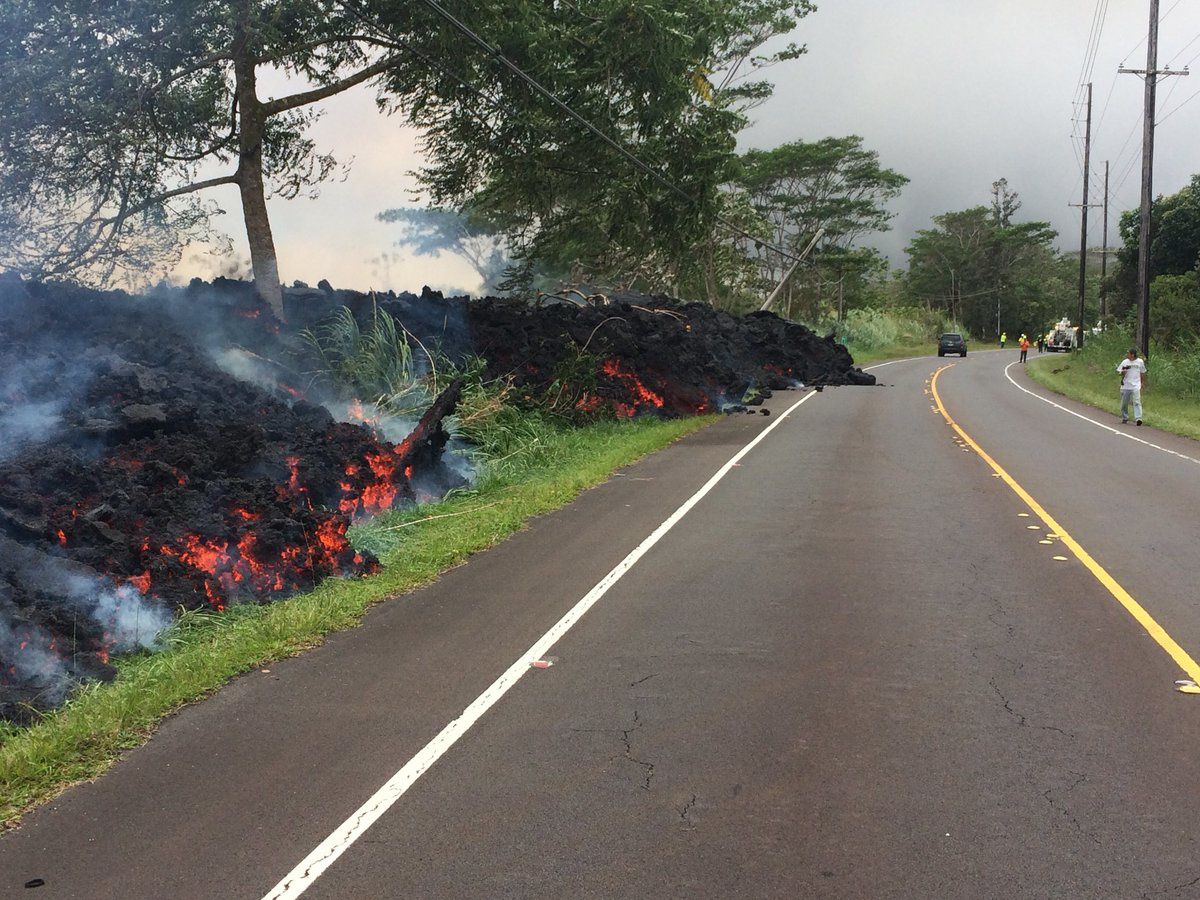 Highway 132 is closed due to the rapid approach of a lava flow.

According to Hawaii Tracker, a total of 224 homes have been lost since the eruptions and lava flows began.

In the summit area, an explosion on May 28th at the Overlook crater generated an ash plume 4.500 meters high, and ash falls to a northwestern sector.