Eruption at Etna and Manam - evolution of the Merapi dome. 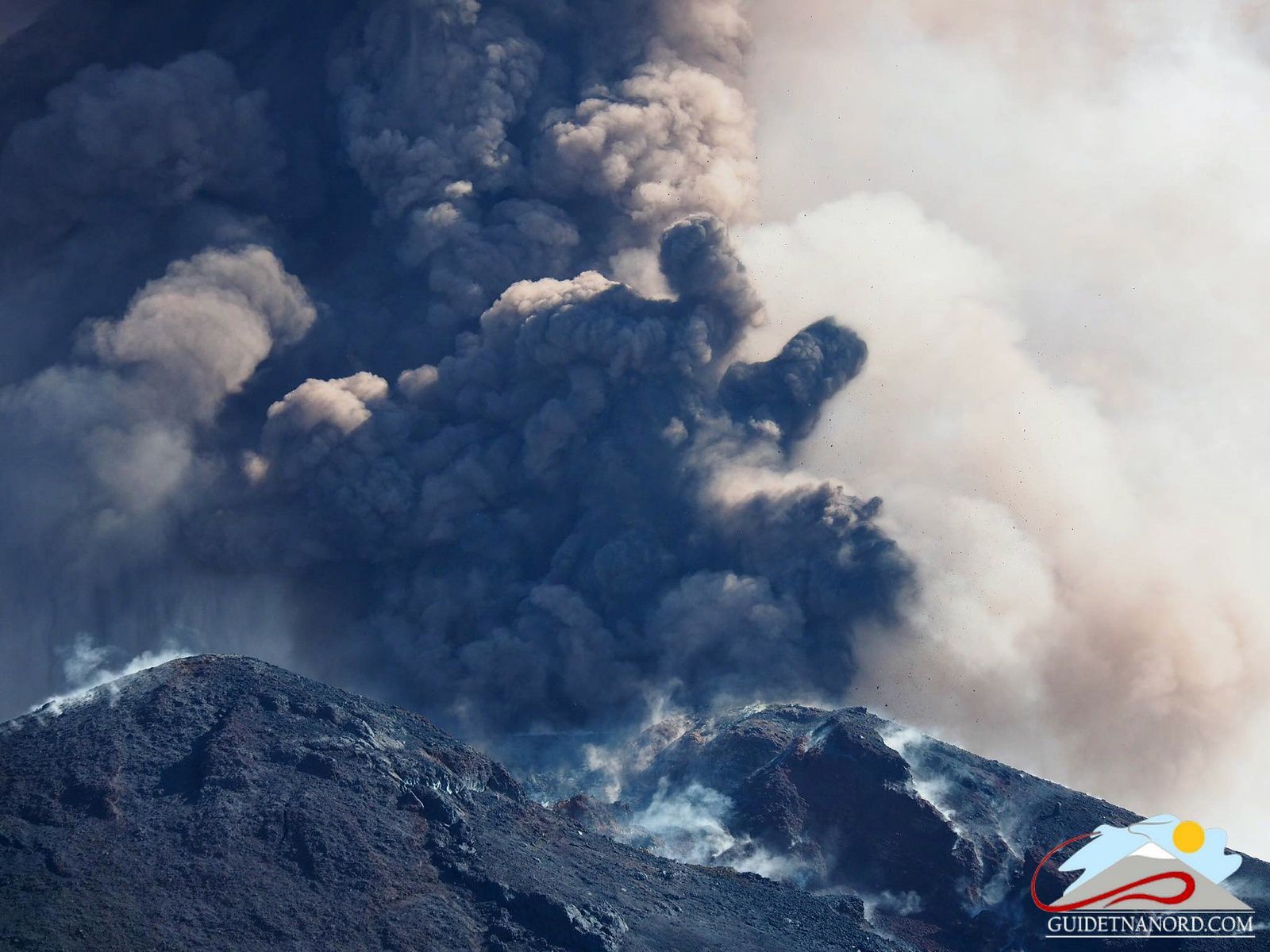 A continuous emission of ash fed a plume that rose several hundred meters above the new southeastern crater.

Strombolian activity continued during the day - photos following this link - and during the night of 24 to 25, and to feed a lava flow. Following this activity, the Mayor of Nicolosi issued an ordinance restricting public access to the volcano: it remains free up to 2,600 meters above sea level; between 2,600 and 2,750 meters, supported by an alpine guide or of a volcanologist. Etna becomes a forbidden zone above 2,750 meters. The Merapi remains on alert level 2; the summit remained visible on August 24 before being covered by fog.

The summit plume remains white, intense and thick, rising to about fifty meters.

A strong eruption occurred on August 25 at the Manam volcano in Papua New Guinea.

After some thermal anomalies identified by Mirova in recent days, the explosive eruption generated a dense plume of ash and pyroclasts, rising according to the first observations to more than 10,000 meters; he has darkened the ambient light for several hours.

The VAAC Darwin confirms the eruption and has defined a red aviation code; no notice of ash dispersion was possible. 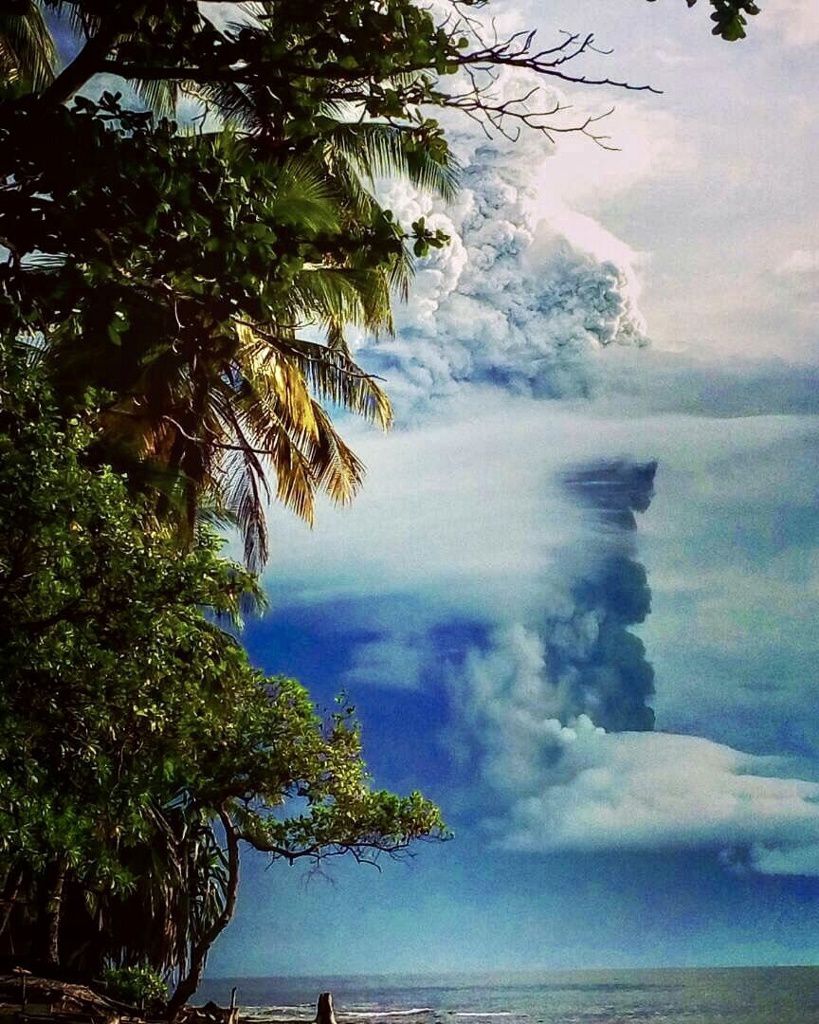 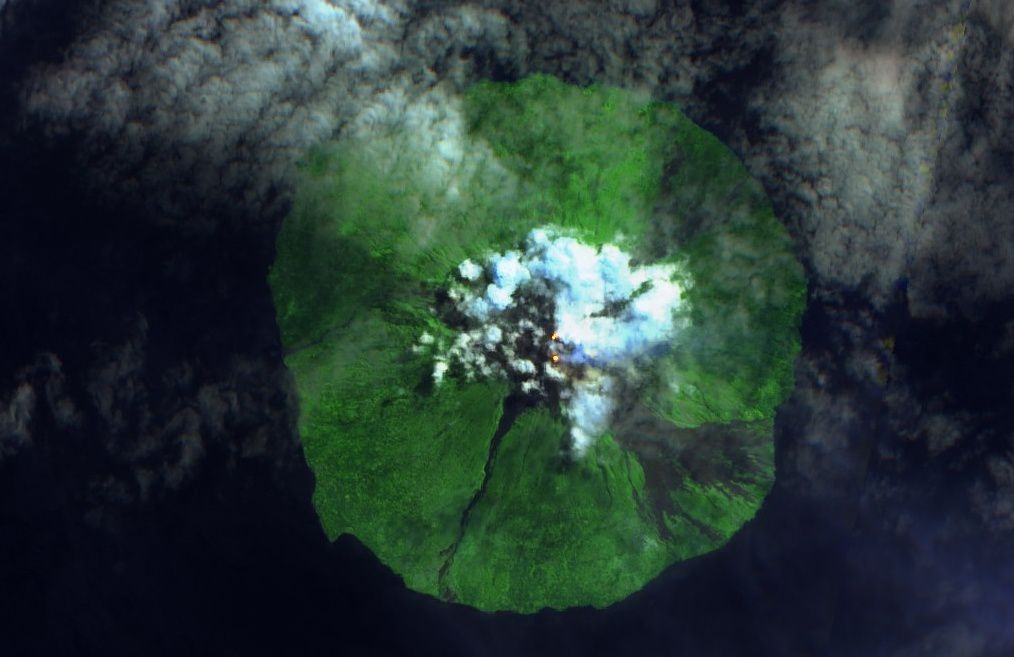