Eruptions of Manam and Etna.

Back on the eruption of Manam after the clarifications of the Rabaul Volcano Observatory.

According to the thermal anomalies, the activity must have started towards the beginning of August (see Mirova doc)

The villages most affected by ash falls are located between Baliau and Kuluguma, northwest of this small island, barely 10 km wide.

According to the PNG National Disaster Center, two thousand people have evacuated or tried to do it, on the 9,000 inhabitants of Manam. The initial phase of the eruption has passed, but the opening of a new vent suggests a more sustainable activity in the future.

VAAC Darwin issued a red code advisory for aviation. According to meteorologists, the ash cloud should dissipate within 12 hours. 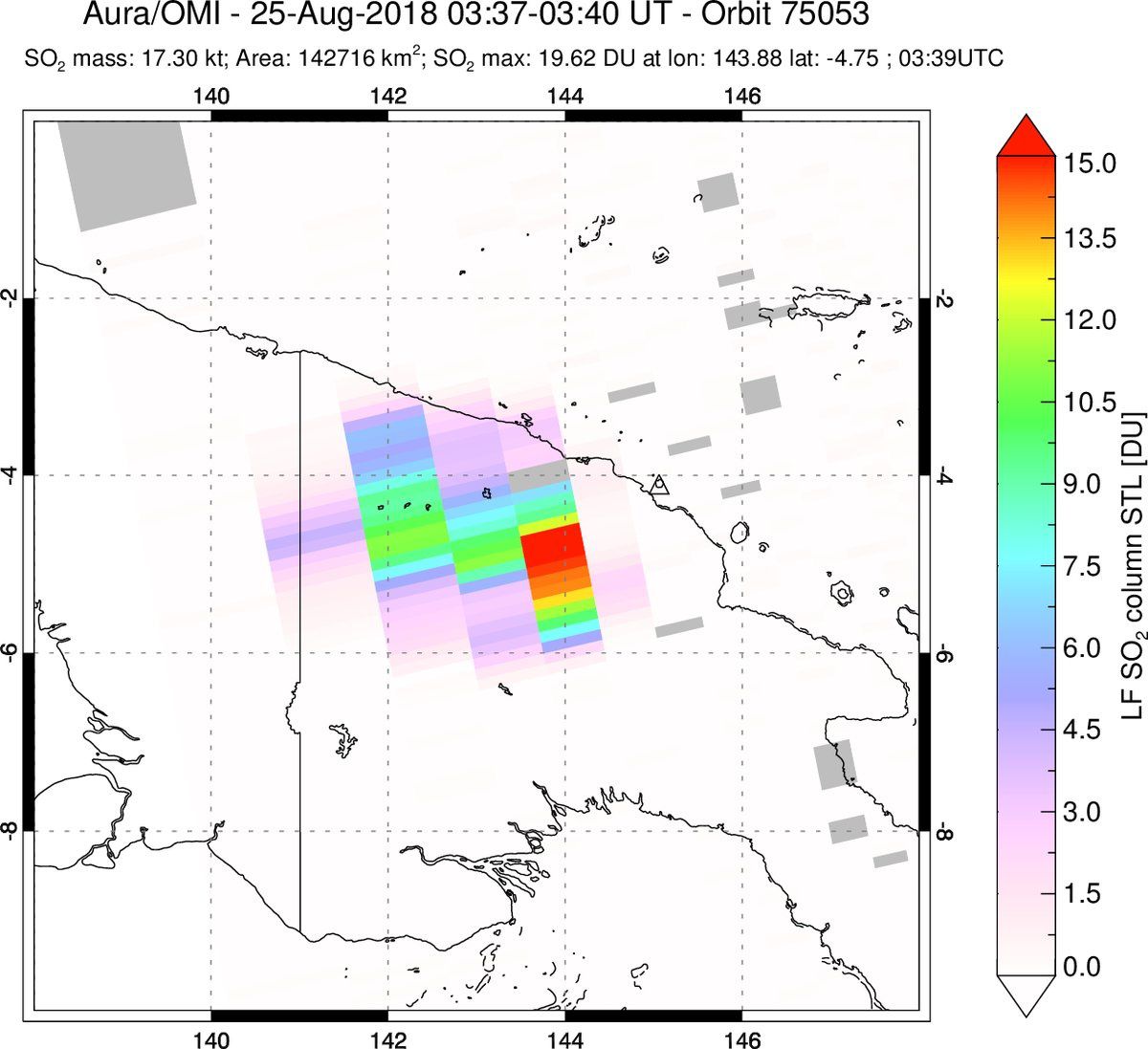 The eruption of the new crater southeast of Etna, started August 23, continues, although it declined sharply this August 25.

Strombolian activity at two nearby vents produces a lava flow to the northeast and then to the Valle del Bove. 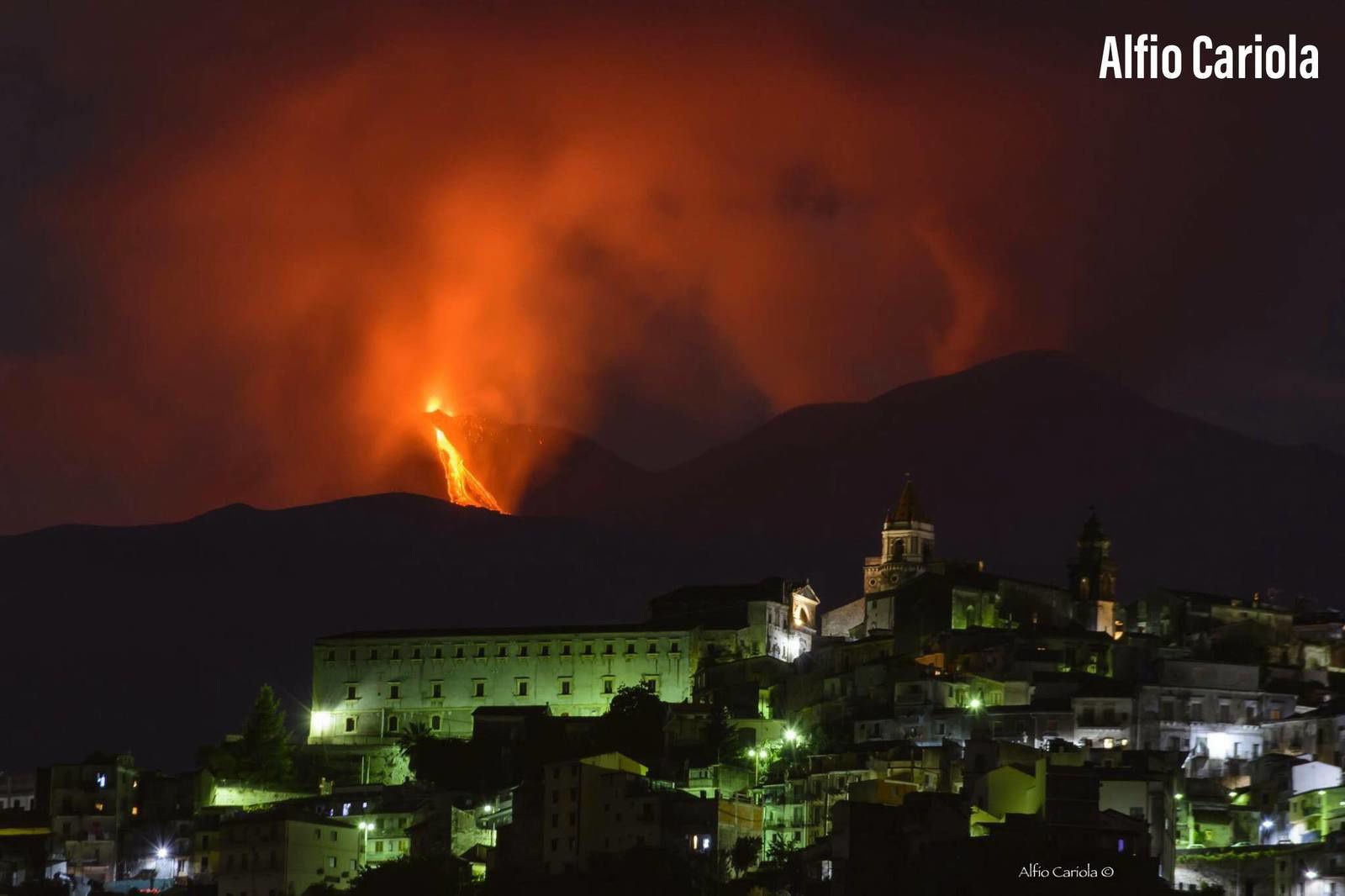 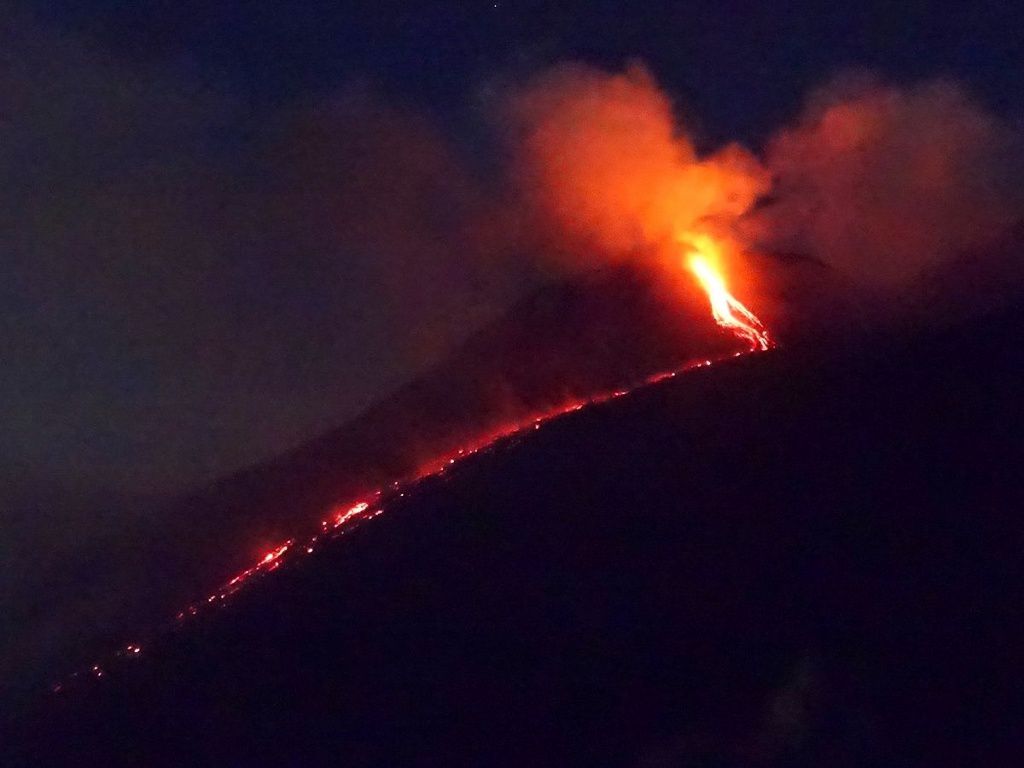