The geological past of Greenland revealed by geomagnetism.

The details of Greenland's geological past have just been revealed in a NASA study.

Dr. Y. Martos of the Goddard Space Flight Center and his team exploited the magnetic field, gravity and other available geological data to measure the amount and distribution of heat under a portion of the north tectonic plate American: Greenland.

At a time when Pangea was divided into various drifting continents, Greenland moved, along with the tectonic plate that supported it, for more than 100 million years over a mantle plume that left a scar of hot and dense rocks under the surface. This mantle plume is currently under Iceland. "We were expecting Greenland to have a more uniform signal of geothermal heat flux in its interior, but that is not the case", Martos said.

The magnetic field information revealed anomalies in the magnetism of rocks under Greenland covered by a thick ice cap.

Magnetism is related to temperature, so rocks heated at certain temperatures lose their magnetism. This happens deep in the earth. Magnetite is the most abundant magnetic mineral in the lower part of the crust. Magnetite loses its ferromagnetic properties, or magnetism, when heated to 580 degrees Celsius, a point known as "Curie temperature". Taking into account the effect of this temperature on magnetite allowed the team to find the basis of magnetism in the crust of Greenland. From there, they observed variations in the depth of the "Curie Temperature" location for magnetite to map the heat generated throughout the island.

Along the plume trail, the team found that the Curie temperature was closer to the surface. This proved that the plume had heated the bottom of the lithosphere and that the heat was still there.

Tracking this geodynamics helps scientists understand the evolution of our planet and the effect of sub-surface heat on such things as melting or breaking at the base of ice caps and glaciers on Earth. It will also help them to study the remote sites of the Earth and other rocky bodies in our solar system. 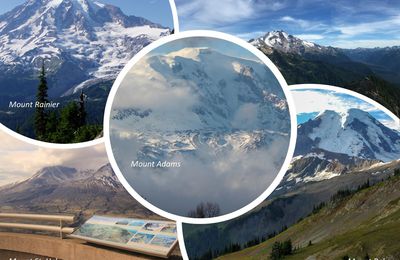 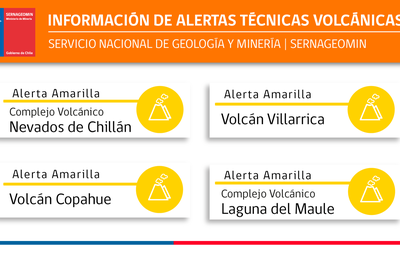