An eruption, lasting 8 minutes, marked the Turrialba on 11 September at 6:39 local time; the ash column rose about 300 meters above the active crater before dispersing to the WNW. The Sernageomin reports an explosion associated with the partial collapse of the dome located in the active crater of Nevados de Chillan, this 12 September at 4:04 local, accompanied by projection of materials around the crater, following a possible clogging and a set in progressive pressure of the system.

The episode remains in the current alert level, in orange. 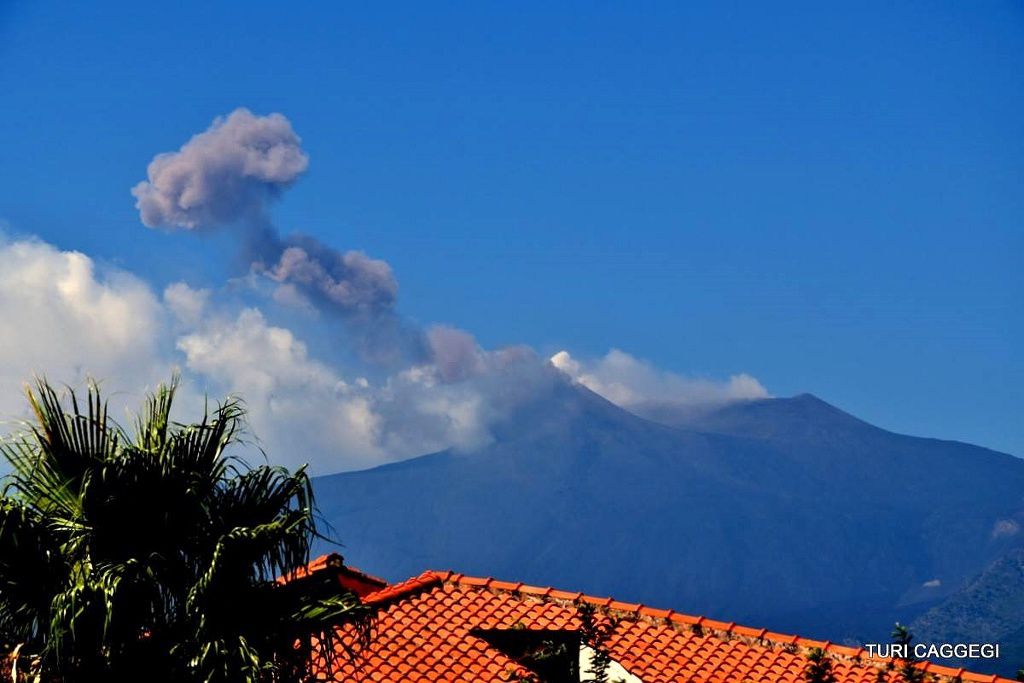 On September 11th, an explosion with ash emission is reported at 7:54 am at the south-east crater, almost at the same time as an explosion at the northeast crater.

At 11:26, another explosion marked the new southeastern crater, associated with the expulsion of bombs and lapilli drooping near the crater. At Kilauea, a minor incandescence was observed at the cone collapse pit on crack 8, of lesser magnitude than the previous night; small lava flows have occurred in the cone, without extending outside the walls of the cone.