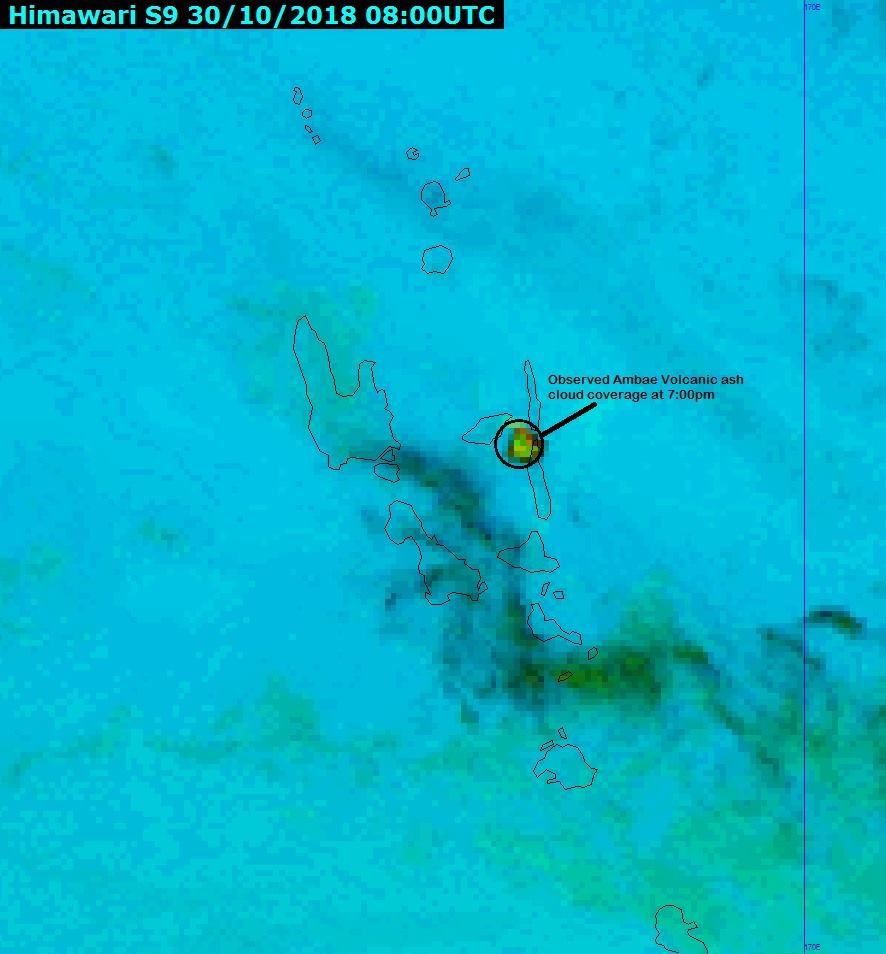 In Vanuatu, explosions are reported to Ambae on October 30, 2018 at 18:32; a plume of ash rising to more than 4,000-5,000 meters caused fallout on the south and south-east of Ambae, including southern Maewo and northern Pentecost.

This activity is consistent with alert level 2. A strong degassing of sulfur dioxide continues on October 30 at the volcanoes of Ambrym; the Sentinel 5P / Tropomi satellite has located a cloud towards the NNE. The Momotombo volcano, in Nicaragua, showed signs of activity on October 29, with volcanic gas emissions over La Paz.

Momotombo has been in near-continuous activity since its major eruption in 2015, after a relative quiet period of 110 years. During the past week, the seismicity of Nevado del Ruiz was increasing, in a sector west-southwest of the crater Arenas, and depths of 4-6 km including October 26 and 27.

Emissions of ash, water vapor and gas continue, with plumes  to 1,500 meters max. above the summit; a small thermal anomaly is recorded.

The level of activity is maintained at 3 amarillo / behavior change of volcanic activity. 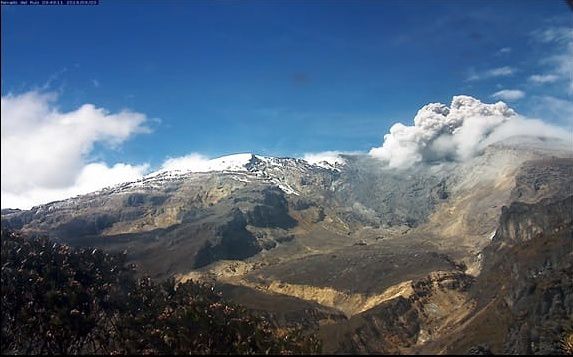 Etna was the site of some explosions on October 30 at the end of the day at the New Crater Southeast, spotted by various observers. 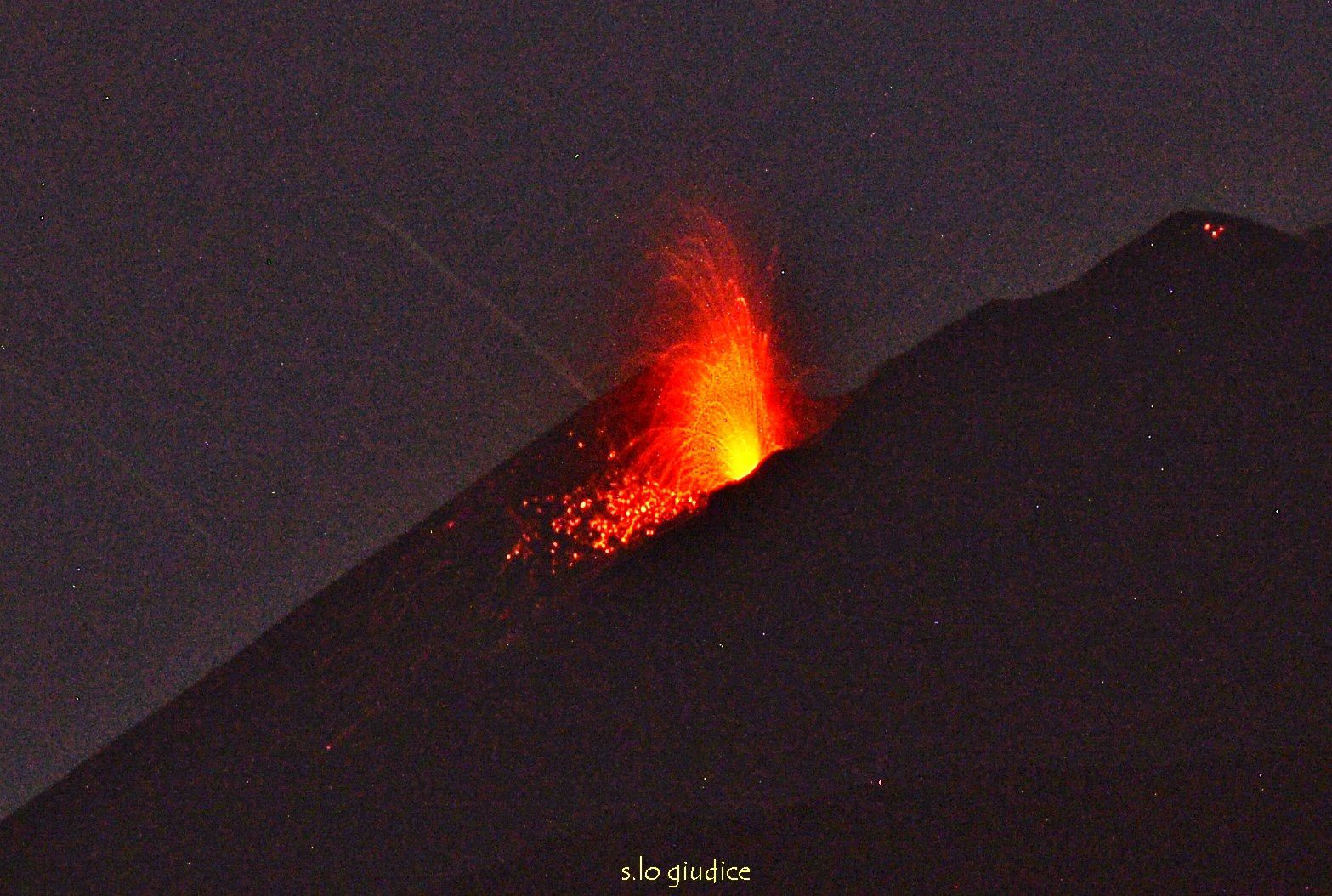