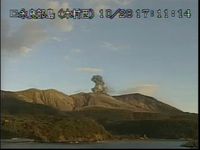 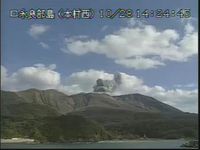 The Kuchinoerabujima shows instability since mid-August. Emissions of ash from the active crater Shintakeyama continue this October 28, relayed by the JMA webcam.

The volcano remains alert level 3 / do not approach the crater since August 29, 2018. 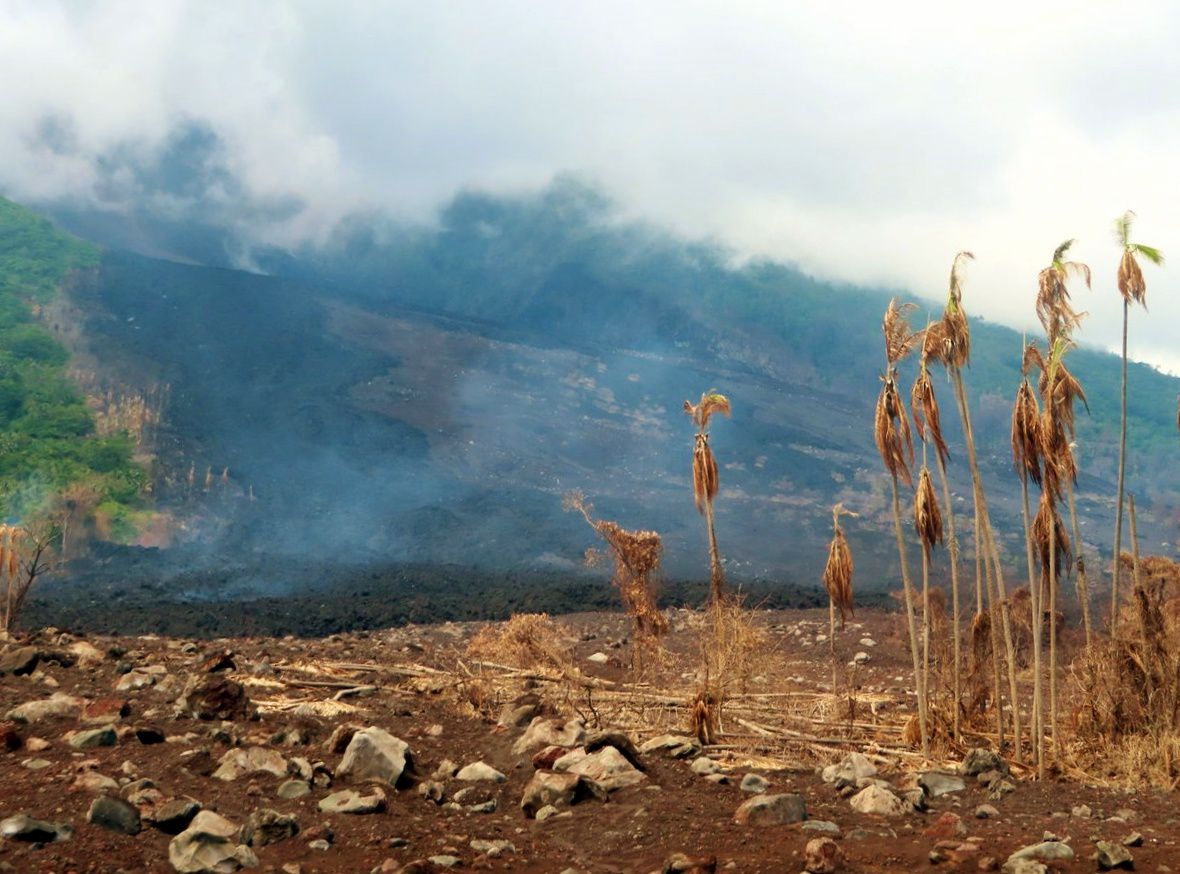 In recent days, the Deep Carbon Observatory teams have been present on the northeast avalanche valley of the island of Manam in Papua New Guinea; they will map with a drone the deposits of pyroclastic flows and lava flows from the recent eruption of 25 August. Emissions of gas and ash are reported to the craters.

The RVO reports brown-to-black ash emissions more than 1,000 meters above the southern edge of the crater between 2 and 12 October; bluish steam is reported on 3-4 October. 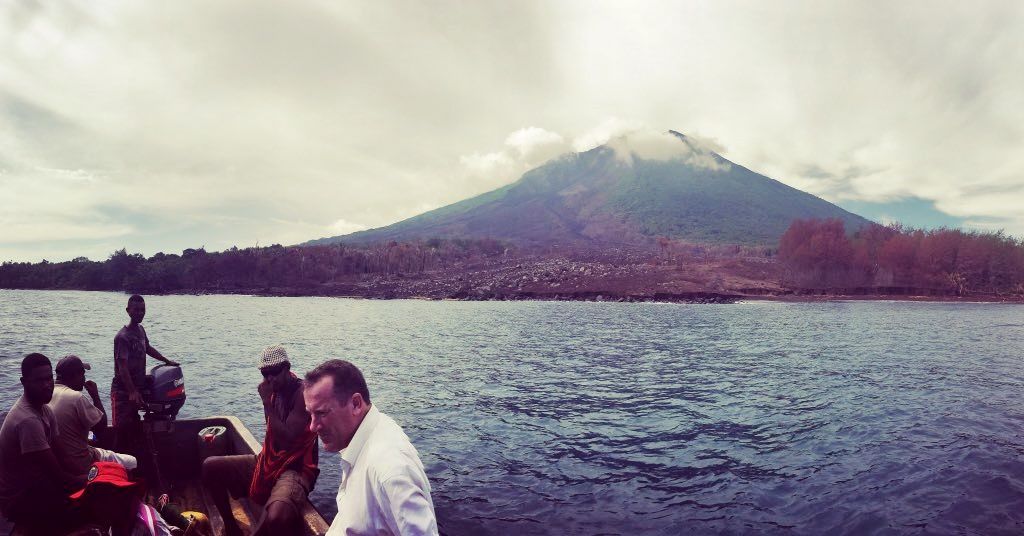 On October 28, small explosions were detected by the seismic network located on the island.

Due to the cloud cover, the satellites could not identify the presence of any ash clouds.

The intensity of the volcanic tremor (indicator of eruptive intensity at the surface) remains relatively stable at Piton de La Fournaise, with very low values.

No volcano-tectonic earthquakes were recorded during the day of 27 October or during the current day.

Volcanic gas emissions remain low, as well as surface activity. On the night of October 27, very small resurgences were still visible on the downstream part of the main tunnel, about 1 km from the eruptive vent. 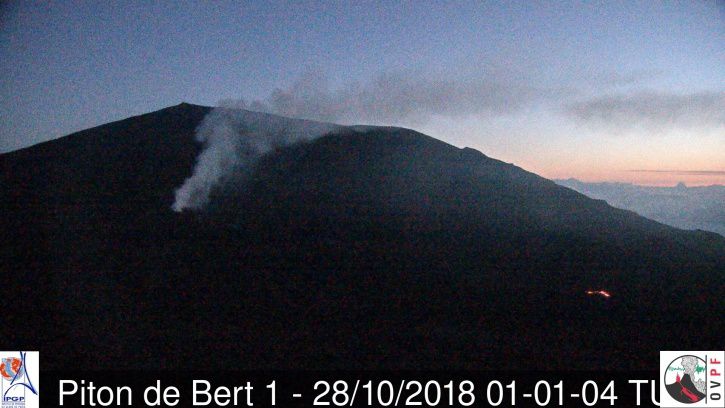 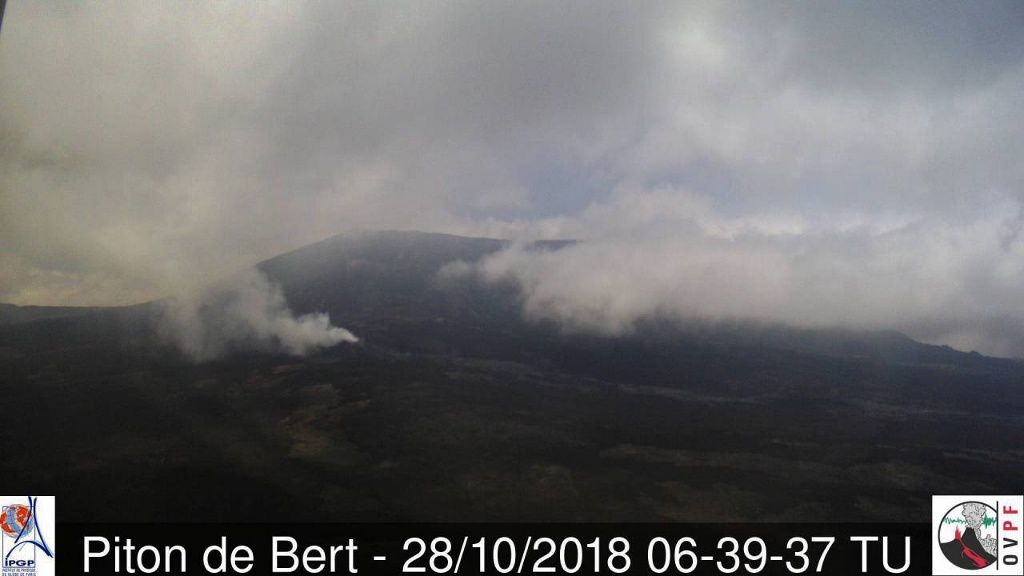