Activity of Turrialba, Poas, Krakatau and earthquakes of great magnitude in Asia. 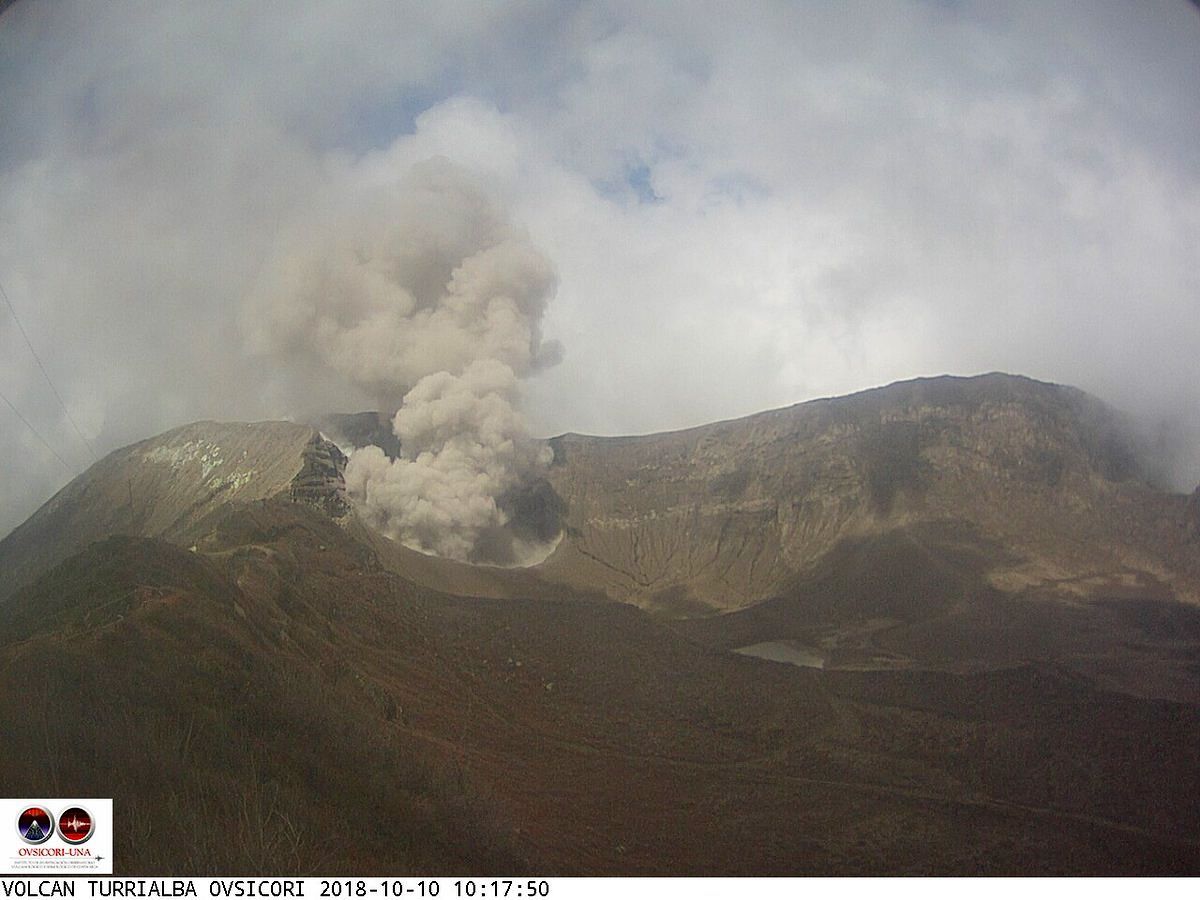 In Costa Rica, an eruption is reported in Turrialba this October 10 from 6:40 local, accompanied by a plume of ash that rose 200 meters above the active crater. She continued for a few hours. In Poas, more or less significant degassing is noticed on the webcams these last days; on the other hand, the low-amplitude tremor, prolonged for a few minutes, at the rate of 5-10 episodes per hour as from 7 October.

On October 8th, the opening of the park was delayed by a few hours, because the gases were pushed by the wind towards the watchtower.

On October 9, the park remained closed !

The Ovsicori informs a level of activity 3 since September 17, passed at level 4 since October 6-7 (see diagrams above) The activity of Krakatau continues ... at a steady pace, going up to one episode every 5 seconds.

The seismograph of the volcano is no longer operational because affected by incandescent materials.

The alert level is always 2 / waspada, with a forbidden area of ​​2 km radius around the crater. 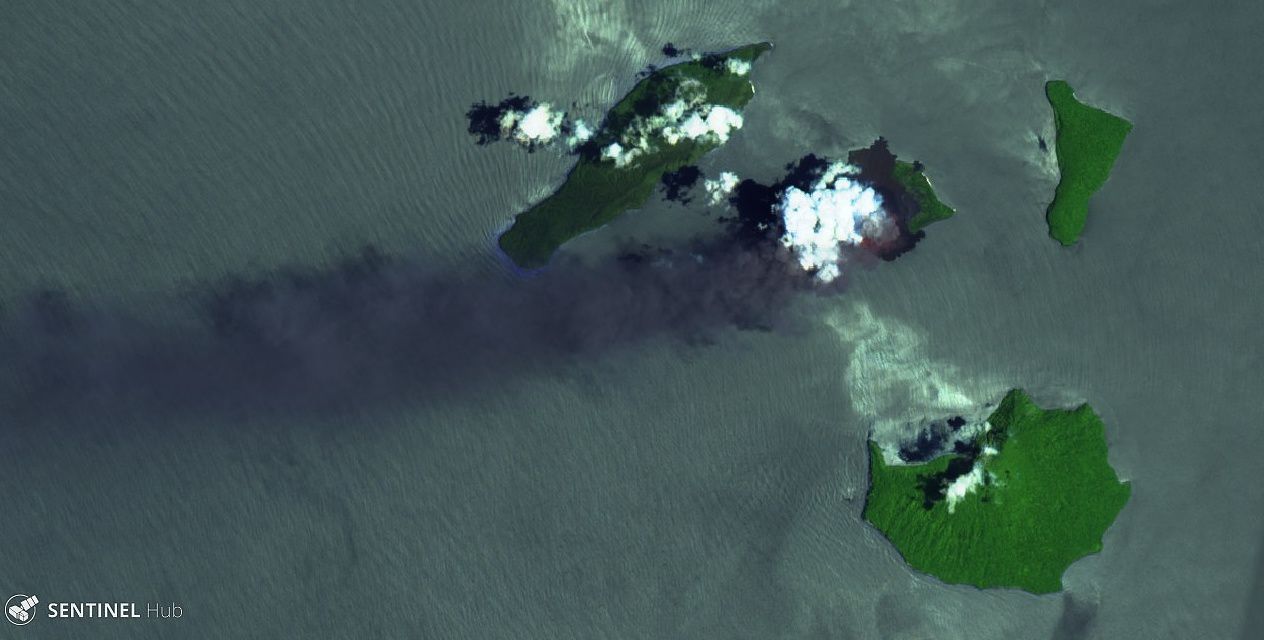 Several earthquakes with a magnitude greater than or equal to 6 occurred on October 10th.

Three are reported on New Britain in Papua New Guinea, one reported off the island of Java and one in the Kuril Islands region.

Although unpredictable, these earthquakes may provide a better understanding of plate tectonics and faults present, and refine the determination of areas more likely to be affected in the future by these earthquakes. 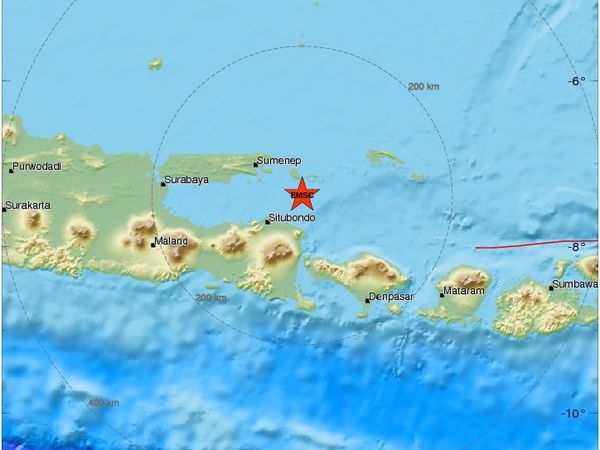 Large-scale earthquakes on 10.10.2018 in Java, the Kuriles and Papua New Guinea respectively - Docs. EMSC - one click to enlarge