Activity of Veniaminof, Tupungatito and Turrialba.

A small continuous activity at the intracratic cone of Veniaminof; it is characterized by a slight spattering, a lava flow and variable emissions of steam and ashes.

The lava flow extends about 1,200 meters from the vent and covers a double zone compared to the previous month; Fractures in the summit ice cover adjacent to the lava flow continue to increase due to the flow of meltwater under the ice.

Ash falls were observed on October 25 in Perryville, 35 km away.

A relatively continuous tremor is recorded and the high surface temperatures are related to a slow but continuous effusion.

A seismic swarm began at Tupungatito on 26 October at 22:59 with a volcano-tectonic earthquake, associated with rock fracturing, of ML 4.8 at a depth of 6.8 km. About 70 similar earthquakes of lesser magnitude, ML 2.2, were then recorded.

The Sernageomin nevertheless maintains the technical alert to green. 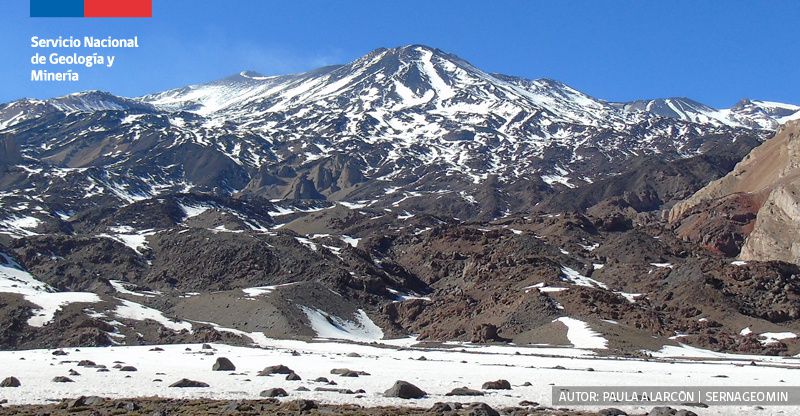 The Tupungatito is part of a group of volcanoes, including Tupungato and Nevado Sin Nombre, both inactive. The explosive activity of Tupungatito is responsible for the construction of a crater system near the summit of the volcano, located near a semi-circular depression 4 km in diameter filled by a glacier. It currently has an intense and permanent fumarole activity concentrated in one of these craters, which also houses an acidic lake. An eruption marked the Turrialba on October 26 at 1:34 local, accompanied by a plume of ash rising 500 meters above the crater.
The activity was followed in the day of emission of vapors and gases.