A bit of everything in the absence of news of eruptions ...

At Piton de La Fournaise, the eruption started on September 15th at 4:25 am local time continues. The intensity of the volcanic tremor (indicator of eruptive intensity at the surface) is still very slightly decreasing.
The pistons have disappeared gradually, and since this morning 03:45 local time, no more gas piston ("gas puff" or "puff of tremor") is recorded at the eruptive site. Piton de La Fournaise - the eruptive site on 14.10.2018, before the period of poor visibility - photo OVPF

The Reunion Island Air Quality Observatory (ATMO REUNION) recently recorded a concentration of sulfur dioxide (SO2) particles at Saint-Joseph and Buffon. These transient episodes took place between Tuesday 9 and Thursday, October 11, 2018 (observation stations "Grand Coude" and Bourg Murat). The probable origin of this episode is related to the eruption of the Piton de la Fournaise and to the current weather conditions. During these episodes, the threshold of 300 μg / m3 / h of SO2 was exceeded for a limited time (1 to 2 hours).

During episodes, it is recommended that vulnerable or sensitive people limit intense physical or sports activities, including competitions, both outdoors and indoors. South Kilauea - The rupture zone (white dotted line), attributed to the M6.9 earthquake of 4 May 2018 with these previous earthquakes and aftershocks over the next 10 days, covers an area of ​​800 km² - Doc. USGS

At Kilauea, the eruption is not relevant ... the strain, seismicity and gas emission ratios have not changed substantially over the past week.

The HVO finds weak seismic measurements at the summit and on the southern flank of Kilauea; they are small replicas of the magnitude 6.9 earthquake of May 4, 2018. Seismicity remains low in the East rift zone.

The deformation signals show a recharge of the median East rift zone. 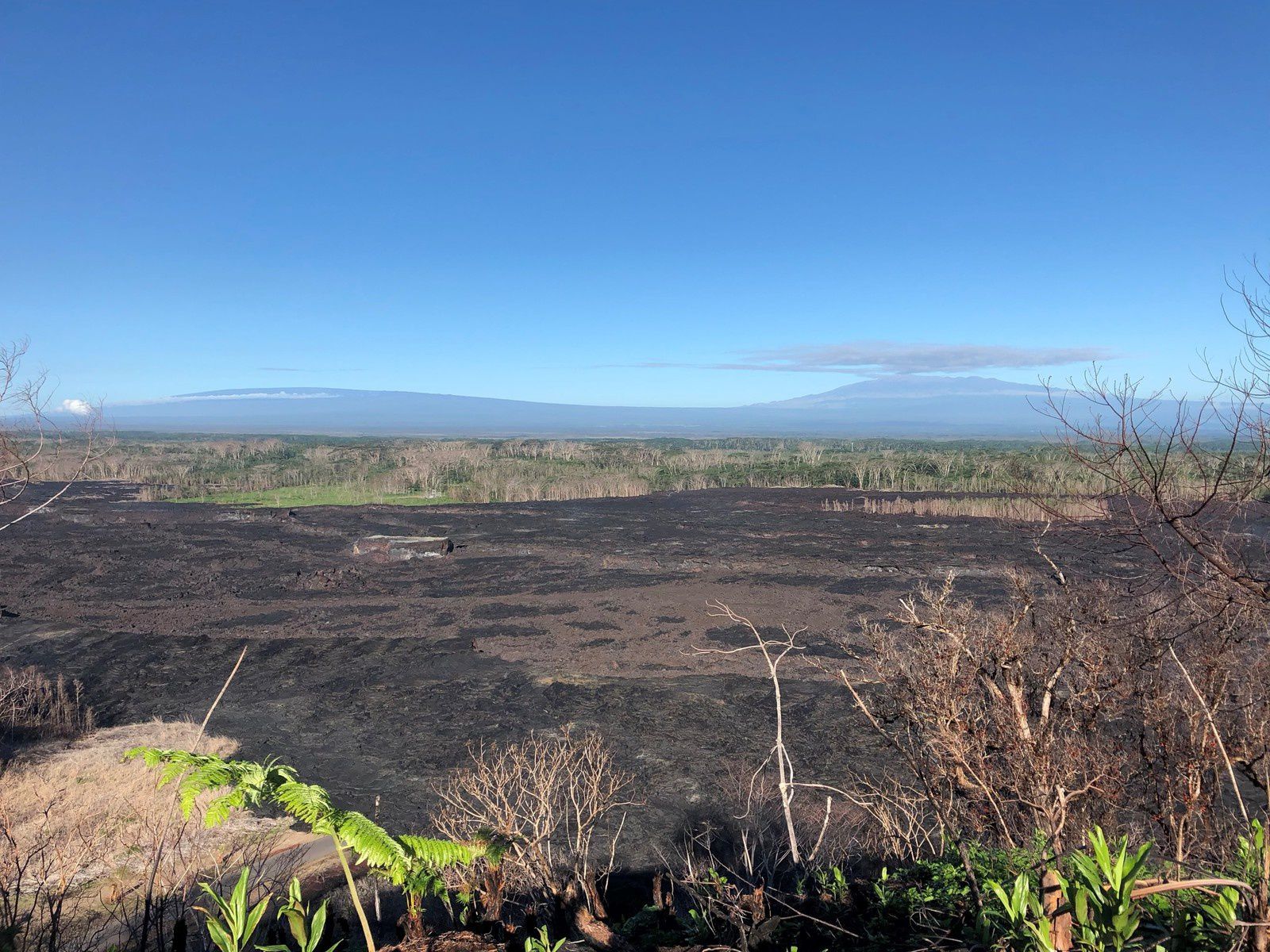 The low levels of sulfur dioxide emitted result in a significant decrease in VOG (Volcanic Air Pollution) and clear the view of Mauna Loa and Mauna Kea from the lava fields of the rift zone.

For the beauty of the shooting: The first place in the National Geographic category competition was won by photographer Karim Ilya, with a photo of the lava flow from the penultimate eruption, arriving at sea. 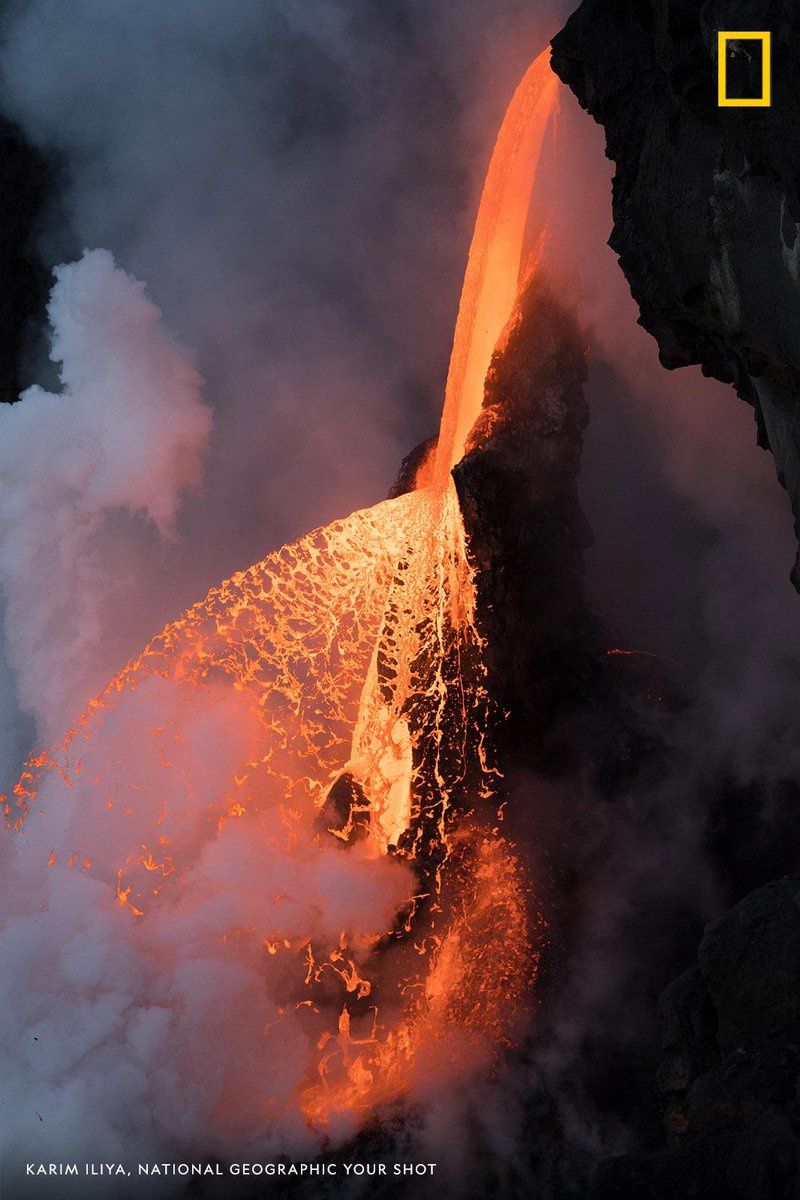 New excavations on the site of Pompei / Regio V allowed to accurately repeat the eruption of Vesuvius.

This dating was until now based on the writings of Pliny the Younger to his friend Tacitus, who set the disaster on August 24, 79.

The discovery of a charcoal graffiti, mentions: " XVI K NOV ", or the 16th day before the calends of November (the calends were the first day of each month in the Roman calendar), which corresponds to October 17 of the modern calendar.

This discovery was presented by the head of the Pompeii site, in the presence of the Minister of Culture.

Sources: Antigua Roma: El grafito cambió the fecha of the destruction of Pompeya Pompei, inscription on a wall dating from the eruption of October Vesuvius 79 - Doc.EPA