The effusive activity of the Fuego continues; the lava flow in the Ceniza barranca reaches a length of 1 200 meters, and in its trajectory, a rise of fine particles is observed. Avalanches are described in the direction of Las Lajas and Honda barrancas.

Low to moderate explosions ranged from 12 to 18 per hour, with ash plumes rising to 4,600-4,700 meters asl, before dispersing over 10-15 km. towards a western sector, with fallout of fine particles on this zone, including Sangre de Cristo, Santa Sofia, Panimaché I and II, Finca Palo Verde, El Porvenir. The explosions are accompanied by outgassing noises for 2 to 5 minutes.

At Pacaya, the lava flow reaches about 300 meters, towards Cerro Chino.

Tremor is associated with degassing and explosions, as well as fallout around the Mackenney cone. 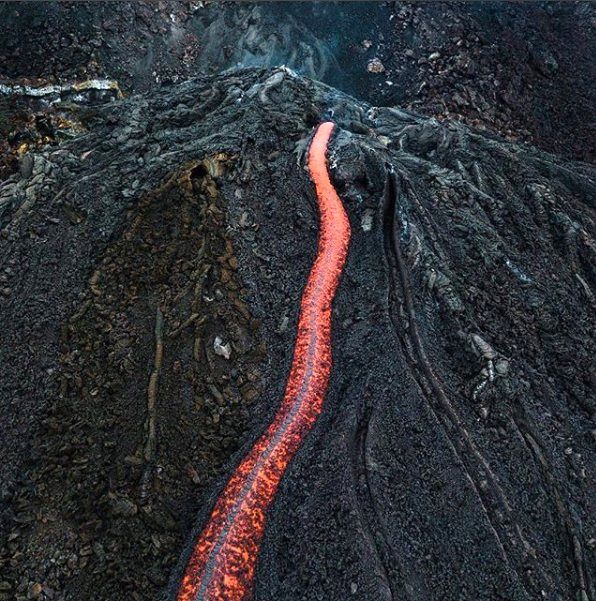 In Sheveluch, the KVERT reports explosions generating an ash plume at more than 7,000 meters this November 9 from 3:10 UTC, drifting northeast of the volcano. The Strombolian activity of Mount Etna is observed on the evening of November 8 at both the northeast and southeast crater.