During the night of 1-2 November and the morning of 2 November, the Turrialba experienced intermittent ash eruptions of varying duration and volume of ash, carried south and southwest, towards Pacayas and Cartago.

The seismicity of the volcano is marked since 24 October by tremor episodes of large amplitude of variable duration. 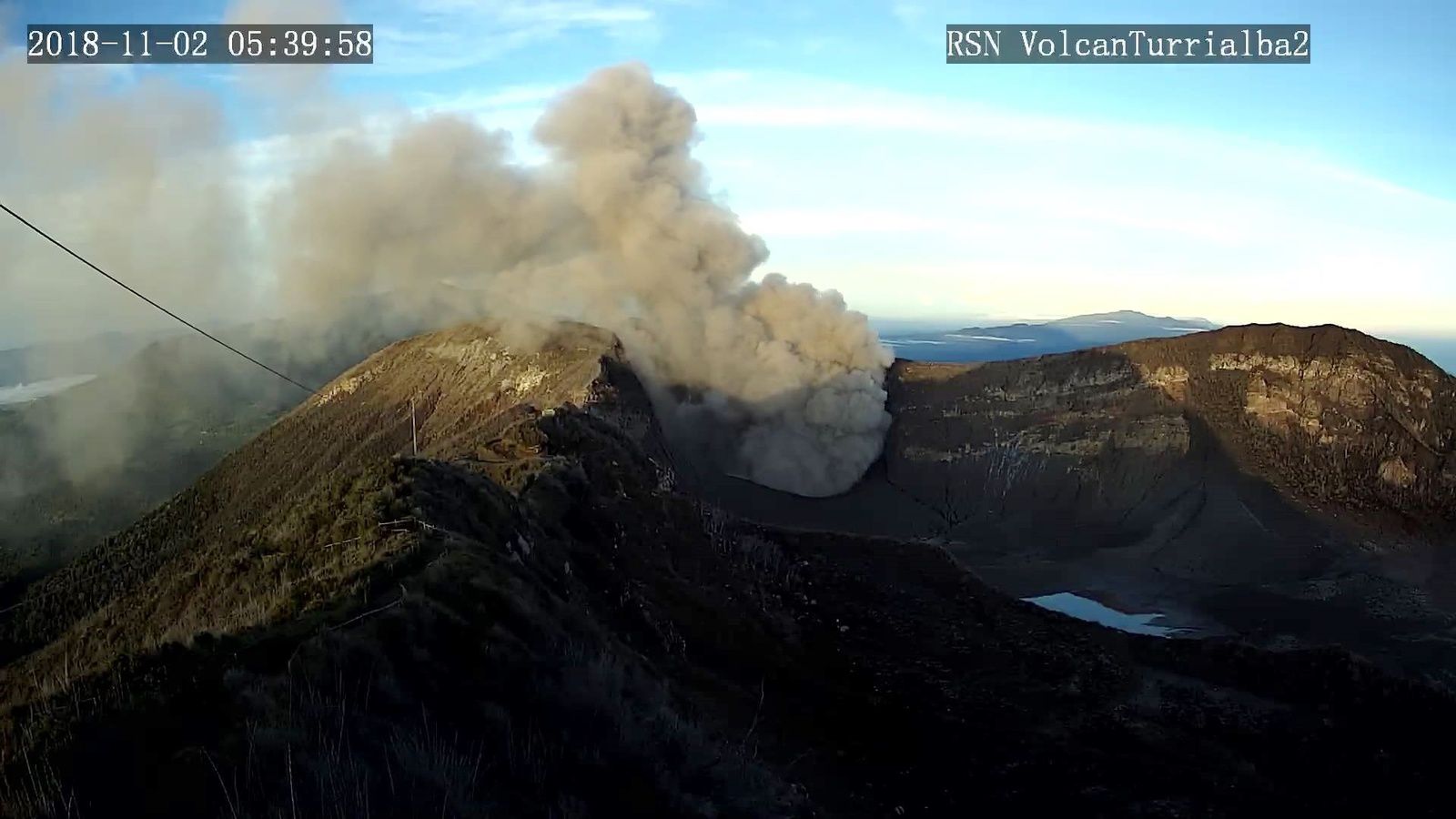 The activity is responsible in the morning of a lava flow of 300 meters in the direction of the Ceniza barranca. 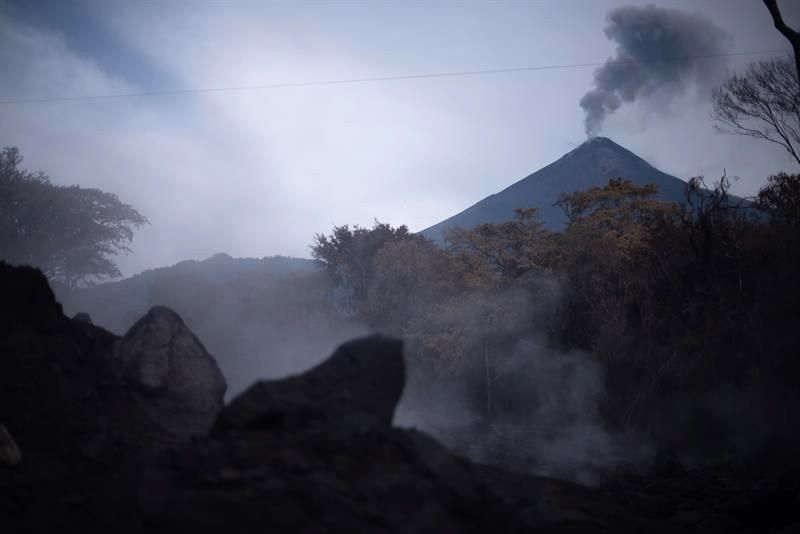 In his report of 11h. local, the number of explosions rose to 14 per hour, generating shock waves and vibrations felt up to 10 km. The length of the lava flow reaches 400 meters, accompanied by blocks that impacts the vegetation.

The ash falls are reported more in San Pedro Yepocapa. The eruption of the Piton de la Fournaise, started on September 15, 2018, continued throughout the month of October and ended on November 1, 2018. During this period, very few earthquakes were recorded.

The source of pressure at the origin of this inflation could be located 1-1.5 km deep under the crater Dolomieu, attesting to a pressure of the superficial magmatic reservoir. Piton de La Fournaise - Horizontal displacements recorded at the permanent GPS stations of the OVPF in the Enclos Fouqué and its periphery in October 2018 (© OVPF - IPGP).

The surface activity was dominated by the installation of lava tunnel flows during the month of October.

In the balance sheet of this month: The month of October 2018 was marked by an inflation of the building and CO2 contents in the soil which remained high until mid-October, witnesses of magmatic transfers from the deep zones to more superficial zones and explaining the continuing eruption far away from this month of October. On Manam, in Papua New Guinea, the eruption started in August 2018, seems to have calmed down ... only remains a gas and steam emission from the two active vents. 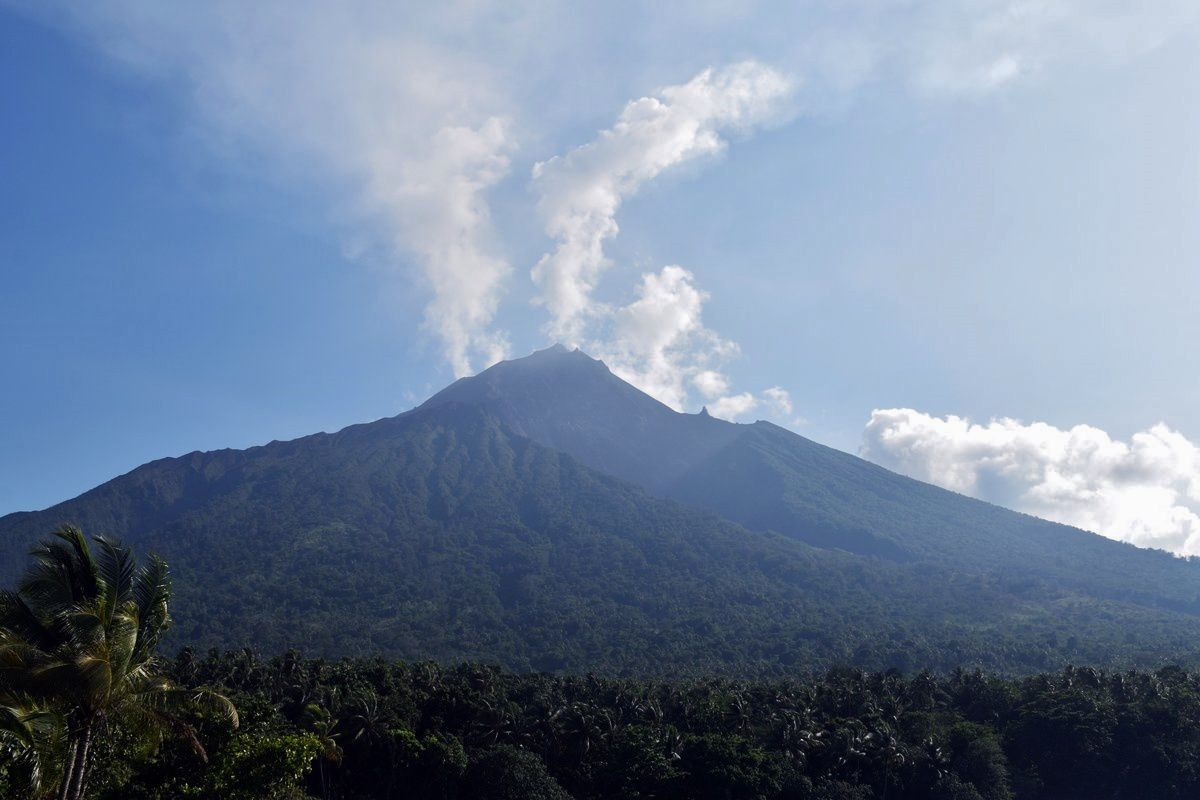