After a lull of a few weeks, the Sakurajima erupted on November 13 at 0:43 JST; the episode of the Minamidake upper vent was abrupt and significant with pyroclastic fallout on the flanks, and the emission of a plume, traveled with lightning at first, then expanding to 4,000 meters. Ashes are reported on Tarumi and Kanoya.

According to the local observatory, slight deformations were observed from 10 November.

VAAC Tokyo has issued some 7 ash dispatches since.

The JMA maintains alert level 3, in effect since February. During the week of November 5 to 11, Sabancaya saw a decline in activity, with an average of 18 explosions a day, and ash plumes rising to 3,700 meters. 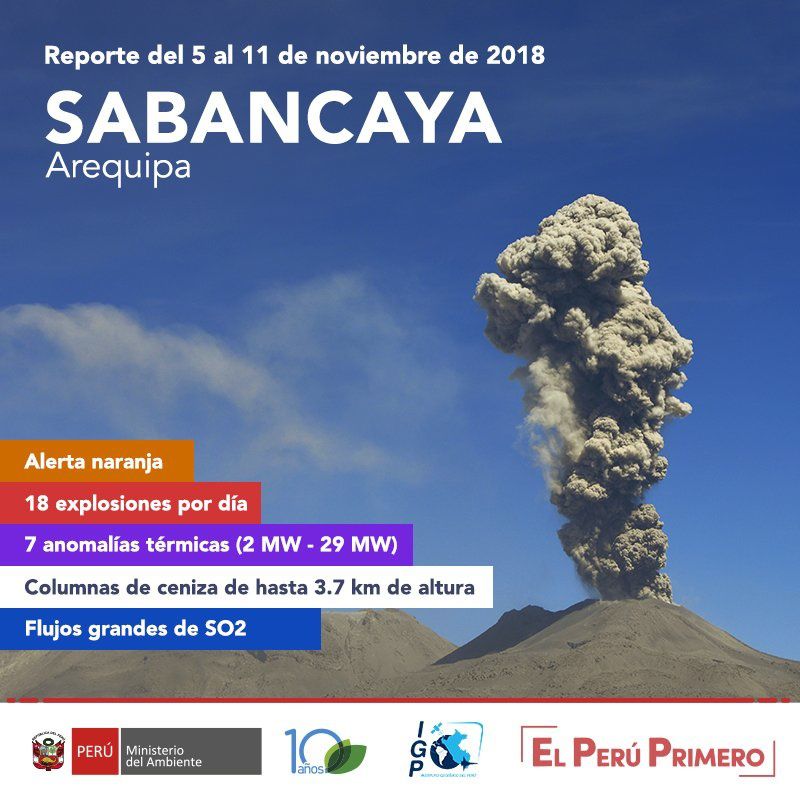 At Pacaya in Guatemala, seismicity is characterized by internal tremor associated with the rise of magma and gases; Strombolian explosions are standing with bomb ejections 5-25 meters above Mackenney crater and a lava flow that reaches 200 meters in a northwesterly direction. A white degassing is observed meanwhile, with a plume rising to 400 meters in height. 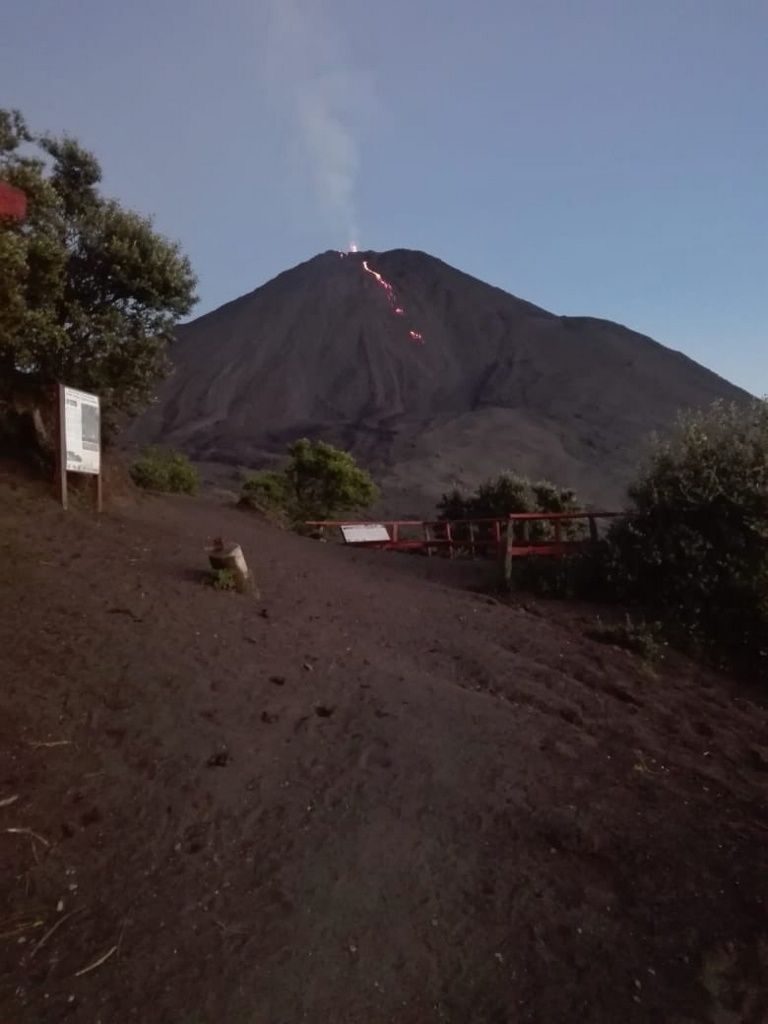 In Iceland, a seismic swarm marked the Bárðarbunga on 13 November; there will be two earthquakes of magnitude 3+ in the northeastern part of the volcanic field ... an earthquake of M 3.6 at a depth of 10 km at 19:01, followed two minutes later, by another of M 3, 3 to a depth of 3 km. They were followed by a dozen replicas.

The IMO does not report immediate signs of volcanic activity, as seismic activity remains as part of ongoing geological processes.