Activity of Etna, Merapi, and seismic swarm at Herðubreið.

Strombolian and effusive activity continues in the growing cone of the "Puttusiddu" of the NSEC / New southeast crater of Etna.

Etna 19.12.2018 - Explosive and effusive activity of the NSEC and incandescence at the Bocca Nuova - photo Boris Behncke Etna summit - in the foreground, the NSEC and the "Puttusiddu" - photo J.Nasi / Butterfly helicopters

On Java, the dome of Merapi has a light degassing at about fifty meters above the summit, and a night incandescence, suggesting a tongue of hot debris from the dome towards the crater notch.

The activity level remains at 2 / wasapada, with a prohibited area of ​​3 km. In Iceland, an important seismic swarm marks the Herðubreið, a tuya (table mountain) connected to the active volcanic system of the Askja.

The seismic activity started on December 18th at 9:21 am, and is concentrated a few kilometers south-east of the Herðubreið. Approximately 200 earthquakes have been counted since the beginning of activity, most of them under the level of magnitude 3.

They are likely of a tectonic nature (the cause is not formally identified), the Herðubreið being considered extinct, having been formed in a single eruption dated 10-11,000 years ago, towards the end of the last glaciation. 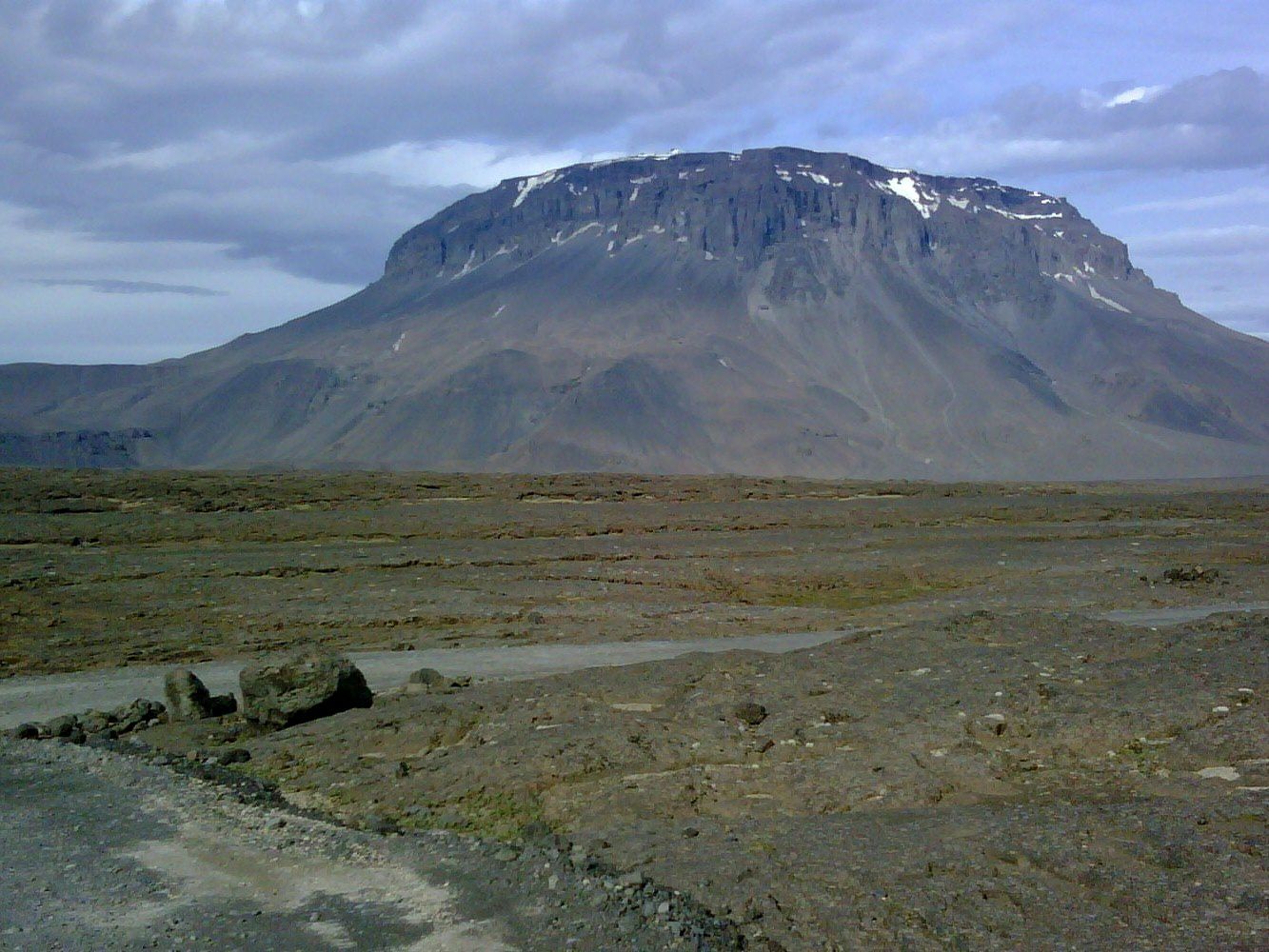