News from Fuego, Manam and Kanlaon. ... or the Fuego surveillance work by a team from the University of Liverpool, Sheffield and Insivumeh in October - December.

The members of this team traveled more than 1,400 km to visit all the seismic stations and infrasonic measurement sites, and worked on the seismic stations Fg10 and FG11; they used UV cameras, thermal imaging cameras and overflights by drones of volcanoes and barrancas crossed to access them. Fuego - work of the teams from the University of Liverpool, Sheffield and Insivumeh in October - December. - photo via Armando Pineda Fuego - work of the teams from the University of Liverpool, Sheffield and Insivumeh in October - December on a new measuring station - photo via Armando Pineda A statement from Rabaul volcano observatory about the Manam eruption on December 8, 2018 reveals that the volcanic system is still dynamic and has potential for future activity. In fact, the volcano showed three eruptions in four months, as well as other signs of its activity: plumes of ash, audible noises and incandescence.

The GVP reports gray-brown plumes on October 2, and brown or dark gray ash emissions in the period of October 2 to 12, 2018. In Kanlaon / Philippines, seismicity is characterized by volcanic earthquakes (29 reported by Phivolcs on December 9, 16 on December 10, and 17 on December 11).

Moderate emissions of plumes loaded with steam are observed.

The deformation data reflect a pronounced inflation since December 2017, and confirm a pressurization of the volcano. Sulfur dioxide emissions remain moderate, with 101 tonnes / day on 09.12.

The alert level remains at 2 / moderate instability ... will this magmatic intrusion lead to an eruption or not? 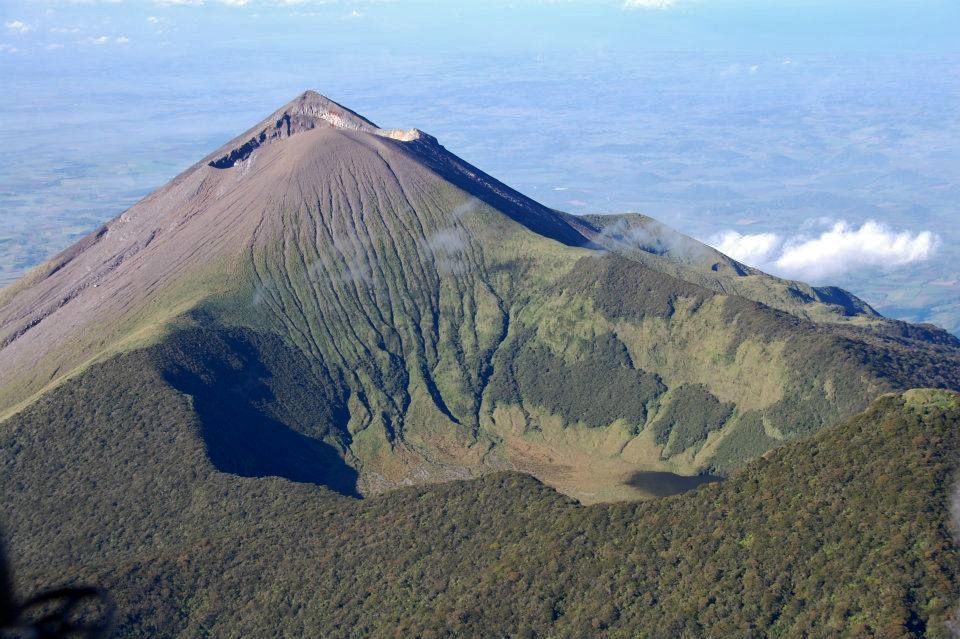