Activity of Merapi and Ibu; seismic swarm south of Santorini. 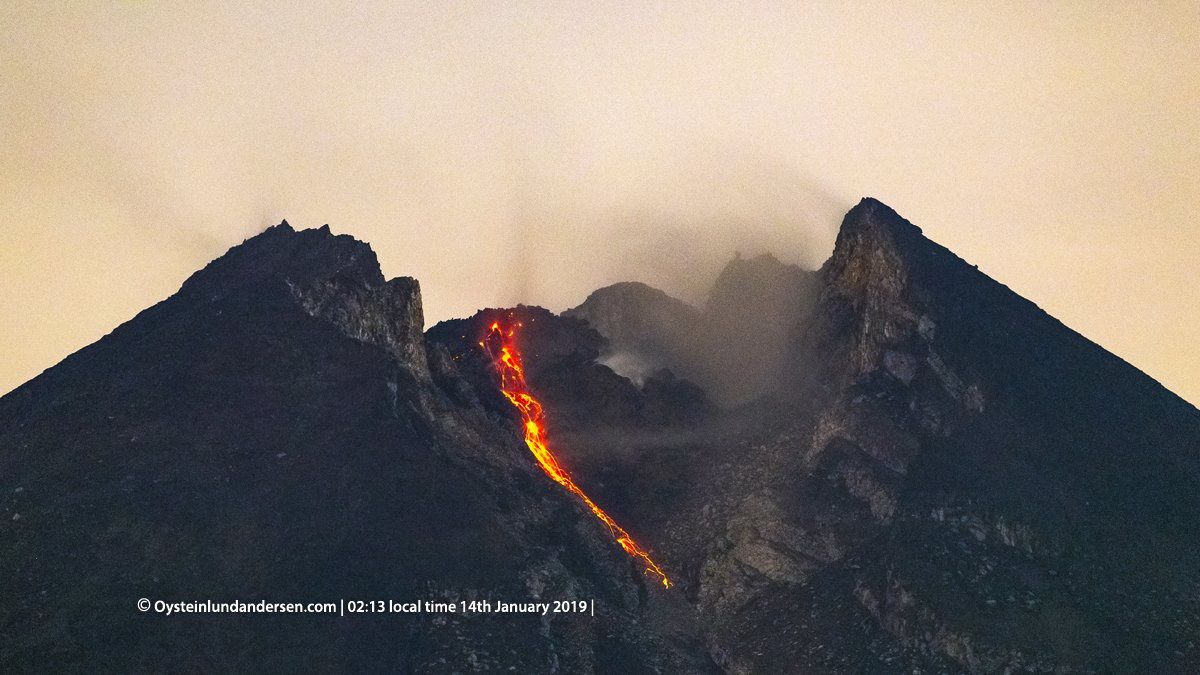 In the Moluccas, the Gunungapi Ibu on the island of Halmahera in activity level 2 / waspada, has ash plumes between 200 and 800 meters above the crater.

The seismicity of January 13 is declined between 70 eruptive earthquakes, 69 breath earthquakes, 21 earthquakes of collapse, 10 episodes of tornilo, and 13 of harmonic tremor.

An orange VONA has been in effect since January 13 at 8:01 am WIT, following the observation of an ash plume 800 meters above the summit (2.125 m asl) moving south. A seismic swarm occurred on January 13, from 2:50 UTC, southwest of Santorini, in the Cyclades, between the volcano and the group of Christiana Islands.

The earthquakes have a magnitude between 2 and 3.9 and a hypocenter located between 6 and 30 km.

Although close to the Kameni Line, there is no indication to link them to volcanic activity. These tectonic earthquakes remain under monitoring, due to the tourist frequentation of this natural, volcanologically active site. Santorini - seismogram of 13.01.19 / HTT and location of the epicenters at SW of Santorini / EMSC 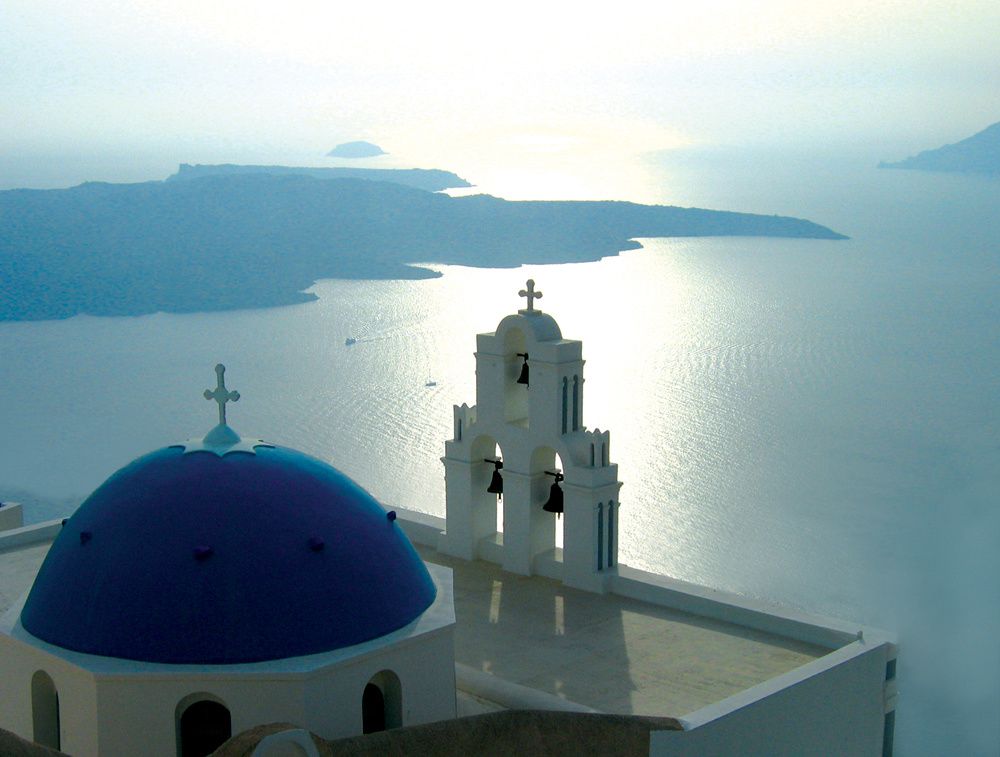